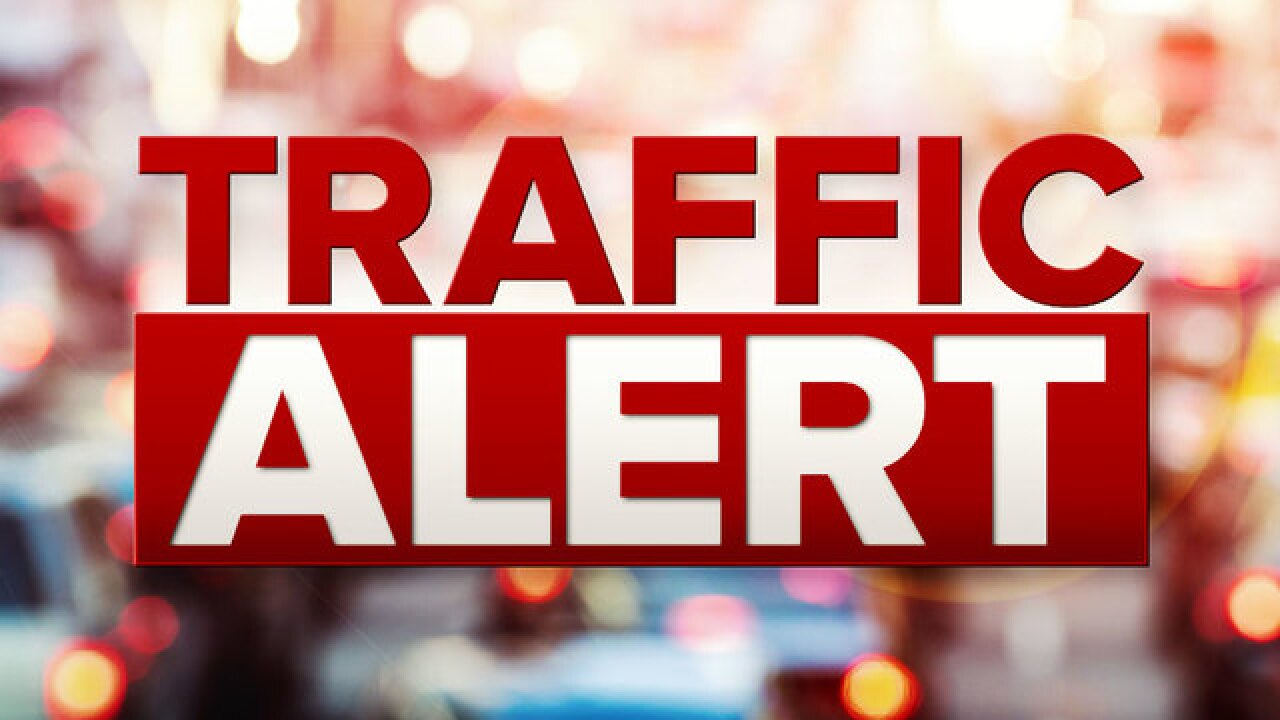 Copyright 2018 Scripps Media, Inc. All rights reserved. This material may not be published, broadcast, rewritten, or redistributed.
<p>Traffic Alert from ABC Action News.</p>

PASCO COUNTY, Fla. --- Pasco County officials are on the scene of an accident on SB I-75 in Dade City.

Pasco Fire Rescue said four people are being transported to the hospital and another two are being evaluated.

One person was entrapped and extricated by firefighters.

A large debris field has been reported in the area. There is one lane open on SB I-75.