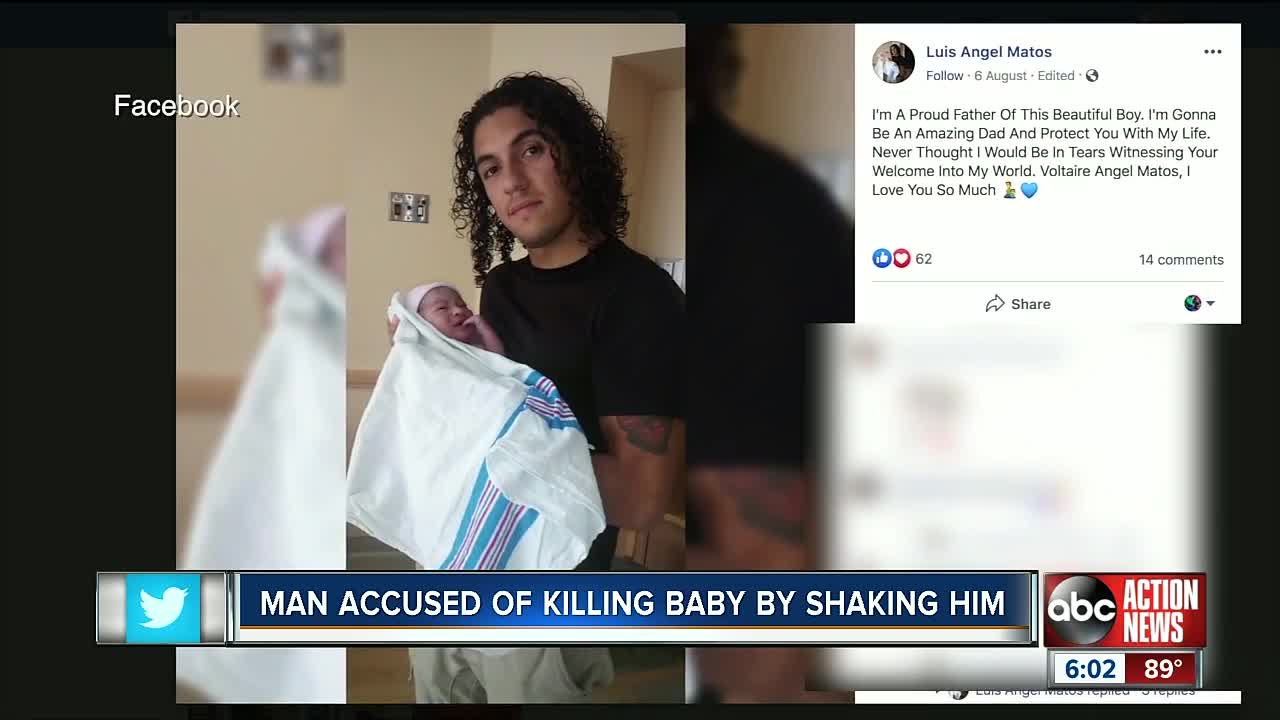 A Pasco man was arrested after deputies say he shook an infant, causing abusive head trauma leading to his death. 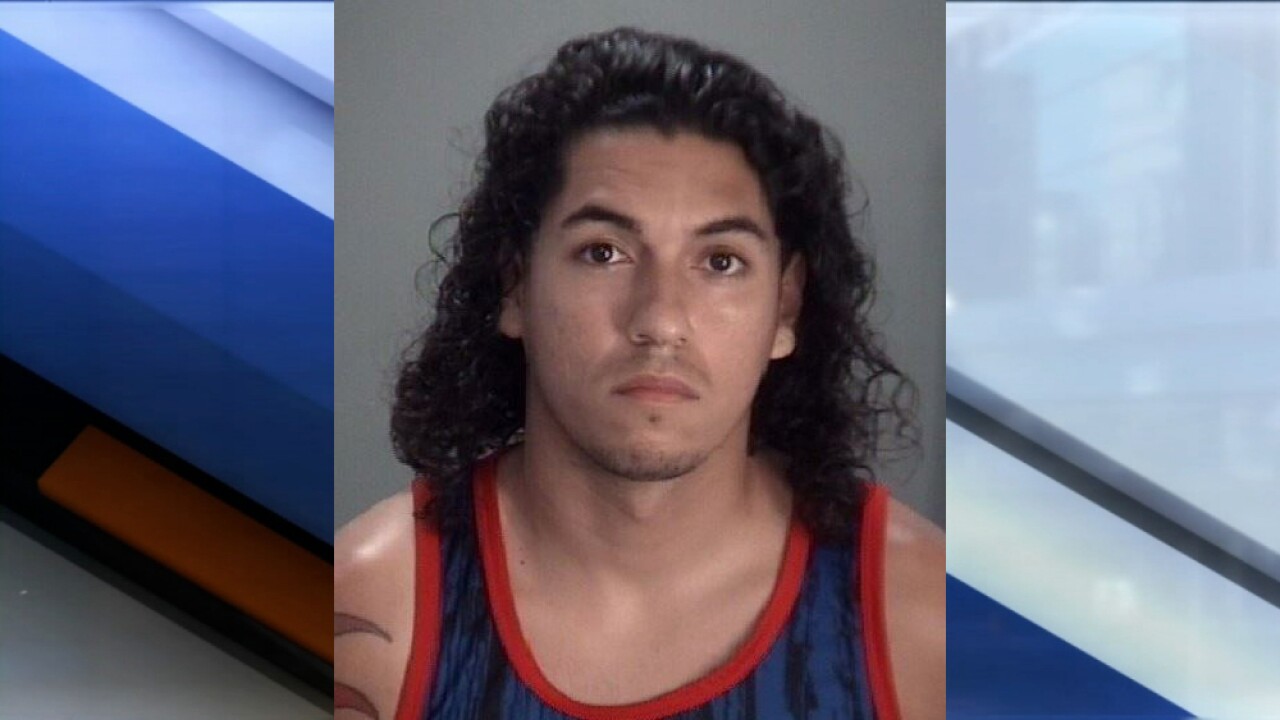 A Pasco man was arrested after deputies say he shook an infant, causing abusive head trauma leading to his death.

On September 21, deputies responded to the scene of a deceased infant that was just 45 days old. He was found unresponsive and bleeding from his nose.

A medical consultation was completed of the infant's injuries. A doctor determined the baby suffered "abusive head trauma leading to death that is usually caused by violent shaking, with or without slamming of the head down on a mattress or other soft surface."

Interviews reveal that from about 8 p.m. on September 20 until about 3:46 a.m. on September 21, Luis Matos was the only person in the home that was in care, custody and control of the infant.

Matos told deputies he willfully and intentionally caused the abusive head trauma that led to the infant's death.

The baby reportedly defecated on him, and Matos picked him up with both hands, pressed his thumbs into the baby's chest as he shook the baby for about 10 seconds, deputies say.

Matos then acted out how the victim's head was moving back and forth to the full extent of his neck's range of motion while the baby was crying.

He then placed the infant back in the crib and went to sleep. One hour later, he says he was woken up by the baby making "Upchuck" noises and breathing sporadically.

Deputies say Matos did not check on him, because he knew the erratic breath was due to what he did to him.

Matos woke up again at 3:46 a.m. and found the baby cold to the touch and not breathing. He woke his wife to notify her.

Deputies say that when his wife was on the phone with 911 and attempting CPR, Matos went into the bathroom to comb his hair before Fire Rescue arrived. Matos has been charged with homicide.