The season opens July 17 in Pasco County and remains open through July 26. 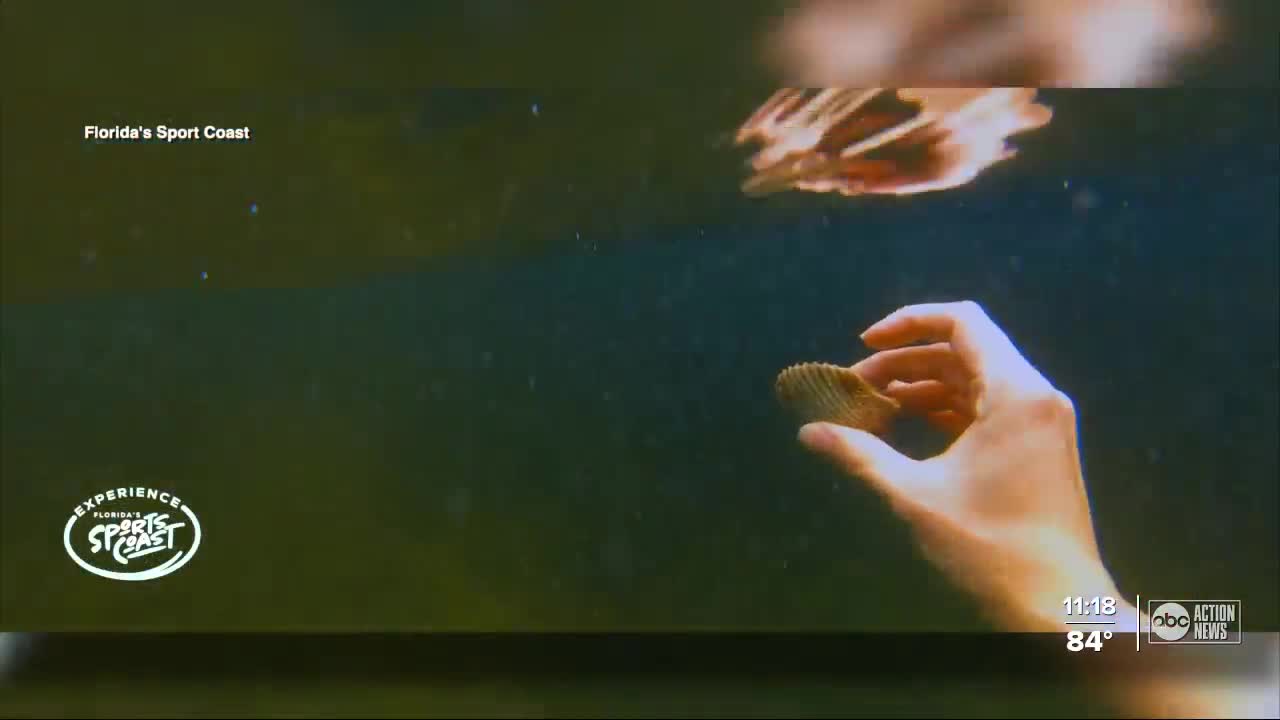 Florida’s Sports Coast is gearing up for scallop season and is hoping it has a big impact despite the pandemic. 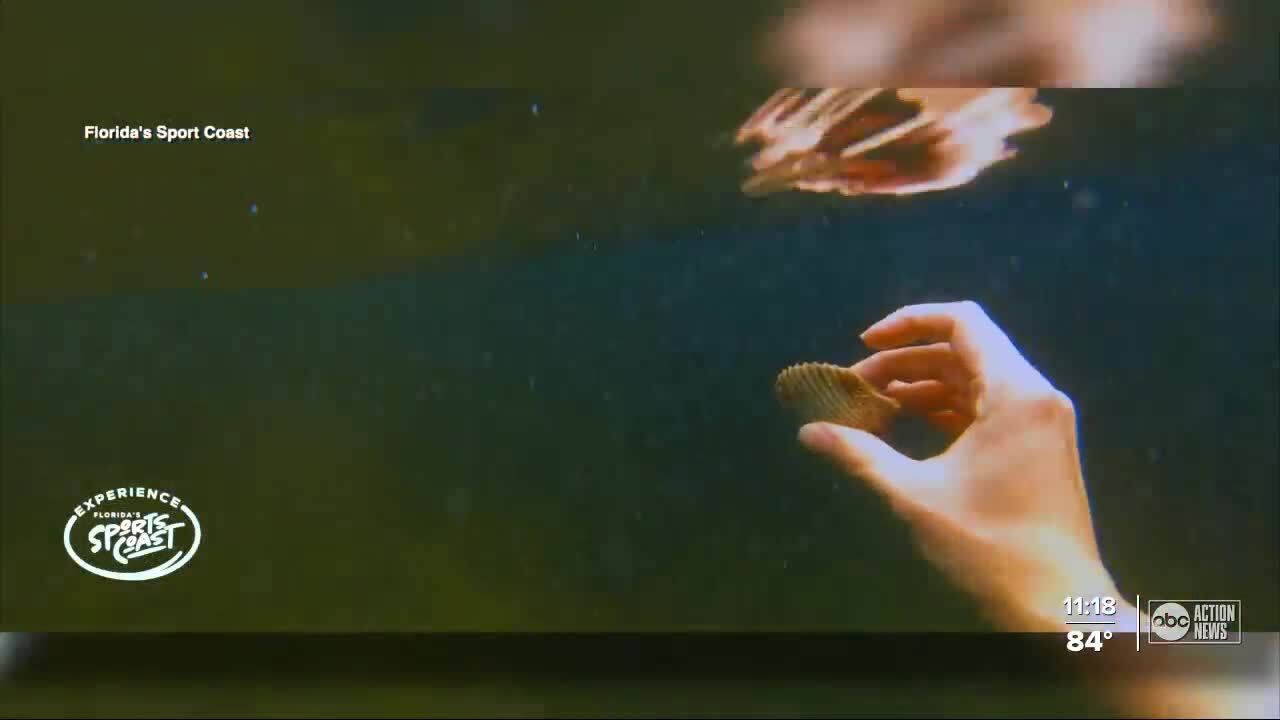 NEW PORT RICHEY, Fla. -- Florida’s Sports Coast is gearing up for scallop season and is hoping it has a big impact despite the pandemic.

The season opens July 17 in Pasco County and remains open through July 26.

“The response from the first year to coming up next week, people are just so excited,” said Wendy Longman, a captain and owner of Windsong Charters and Boat Rentals.

“They’re out there. I’ve seen them and I’m just like, 'Hold on, little guy. I’ll be here in a week to catch ya,'” Longman said.

Despite the pandemic, Longman said she hasn’t been able to keep up with demand and is always in need of experienced dockhands.

“Pinellas and Hillsborough, they did shut down their boat rentals and kayak rentals. I know a lot of people came here because we were still open,” she said. “Also, I think mainstream larger attractions weren’t open so people wanted to get out.”

Tourism officials are hoping for an impactful season.

“In 2019, we generated a little over $500,000 of economic impact for just a 10-day period and that’s key right now for Florida Sports Coast because we’ve lost some visitors. We’ve lost some overnight stays so it’s in a much needed time for our destination,” said tourism director Adam Thomas.

While Thomas says they’re not expecting this season to see quite as many people as last year due to the pandemic, they are still expecting to be busy.

“We’re getting back to adventure. So we were at adventure before this pandemic started but now, we’re really encouraging people to get out into the open get out into our waters,” he said.

Others who spend countless hours on the waters are excited to show them off too.

“Just getting back out here and letting people enjoy the water and getting them out there swimming and getting out of all the chaos that’s going on right now,” said Mark Dillingham, a charter captain in Pasco County for around 20 years.

He too is seeing his bookings fill up quickly.

You can learn more about scallop season here.