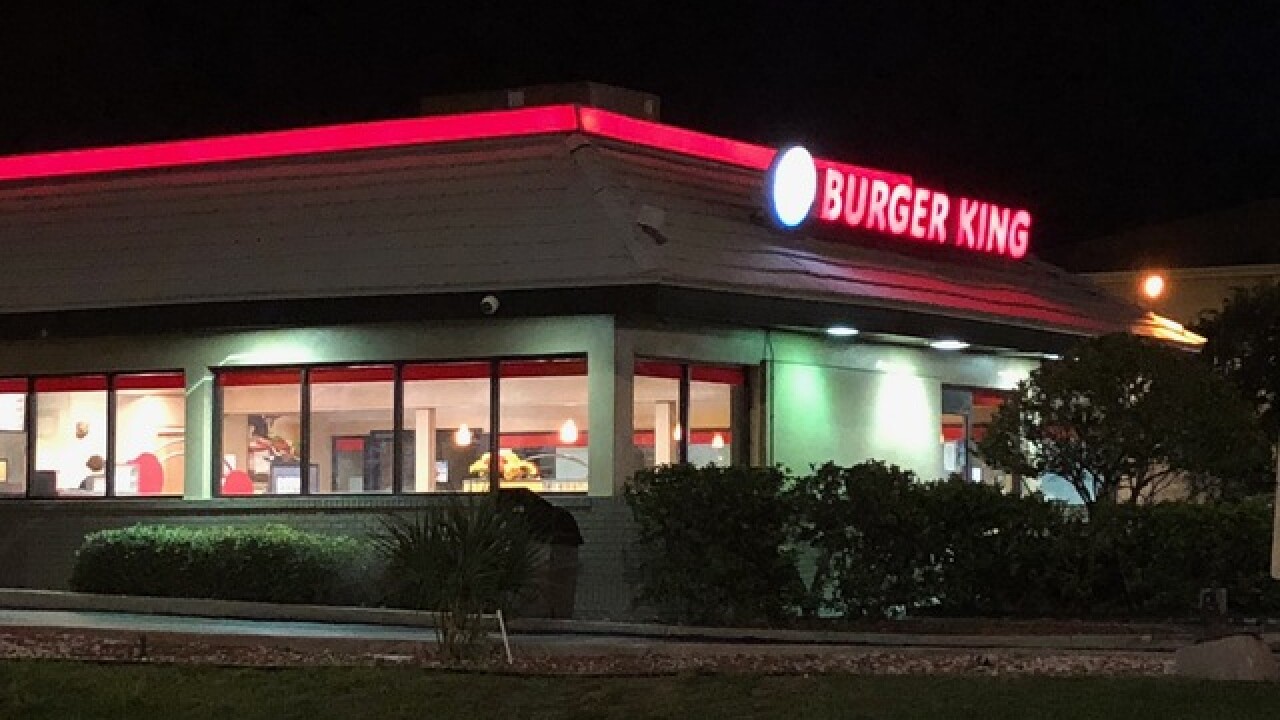 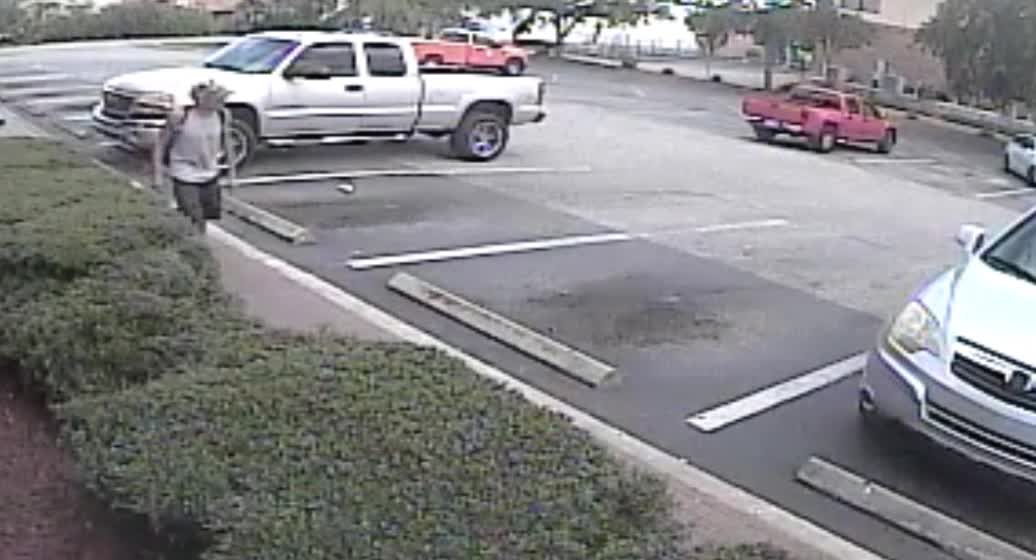 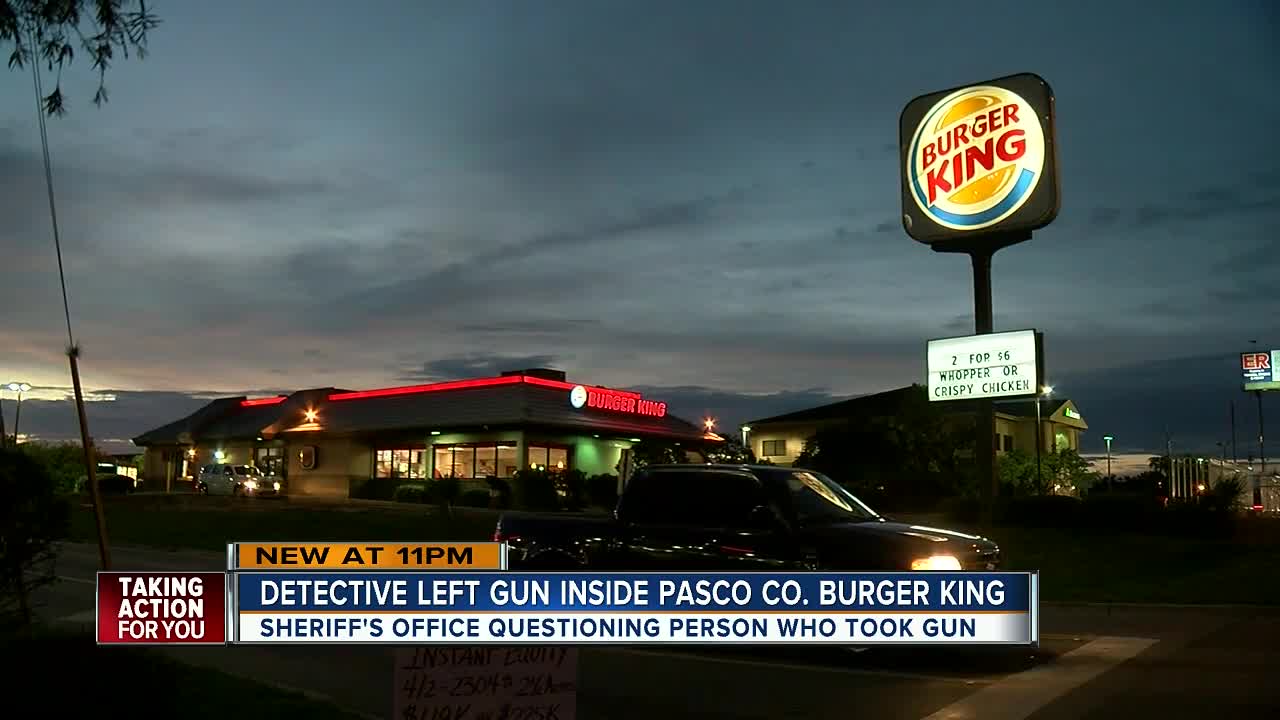 NEW PORT RICHEY, Fla. — Deputies with the Pasco County Sheriff's Office are currently looking for a missing gun.  And are questioning a person of interest in the case.

A plainclothes detective left the gun in the bathroom around 11:30 Friday morning at the Burger King located at 6319 US-19 N in New Port Richey.

When the detective realized he left it in the bathroom and returned to grab it, it was gone.

Several hours after the gun went missing Pasco investigators released surveillance video of a man outside the Burger King wanted for questioning.  That man was identified as was questioned by law enforcement.  But, they still don't haven't recovered the detectives gun.

Anyone who can identify him is asked to call 911 immediately.

The name of the detective is not being released and officials would not comment on whether he will face any disciplinary action.

"We are just focused on finding the gun," Kevin Doll a spokesperson with the sheriff's office said.  "I think anybody knows, if they find something like that, it’s not there’s.  If they are taking it, that is stealing a handgun.  And, they should know to report that as soon as possible. This person did not do that."