NEW PORT RICHEY, Fla. — Florida Highway Patrol troopers made an arrest in a deadly wrong-way crash in Pasco County that happened in January.

On January 29, 2018, troopers said a 73-year-old woman was under the influence of alcohol, speeding and was driving the wrong way on a Pasco County road. The crash happened around 10:15 p.m. on Seven Springs Boulevard, south of Mitchell Boulevard.

Troopers said Kathleen Raspolich crashed into a car driven by 51-year-old Joseph Volpatti. Volpatti was taken to a hospital where he died nearly two weeks later.

Volpatti recalled the phone call she received from troopers after her husband was rushed to a hospital.

"The phone call I got from the police was like a military call. I don’t know how else to describe it. It was grave, it was hopeless, it was you can’t drive here alone," said Volpatti.

Volpatti said she forgives the woman who caused her husband's death.

"I've been praying for her ever since the first night," said Volpatti. 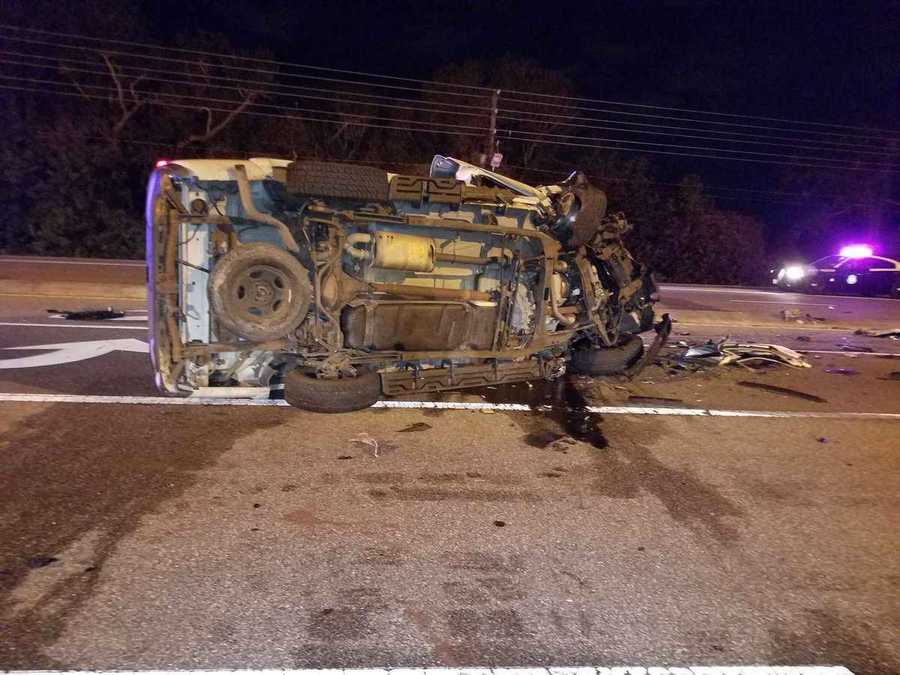 "I feel sorry for her," she added.

Troopers said it took months to make an arrest because FHP was waiting on toxicology reports. It also takes time to collect evidence and Raspolich was an out-of-state driver from Illinois. She returned to Florida to turn herself in, according to FHP.