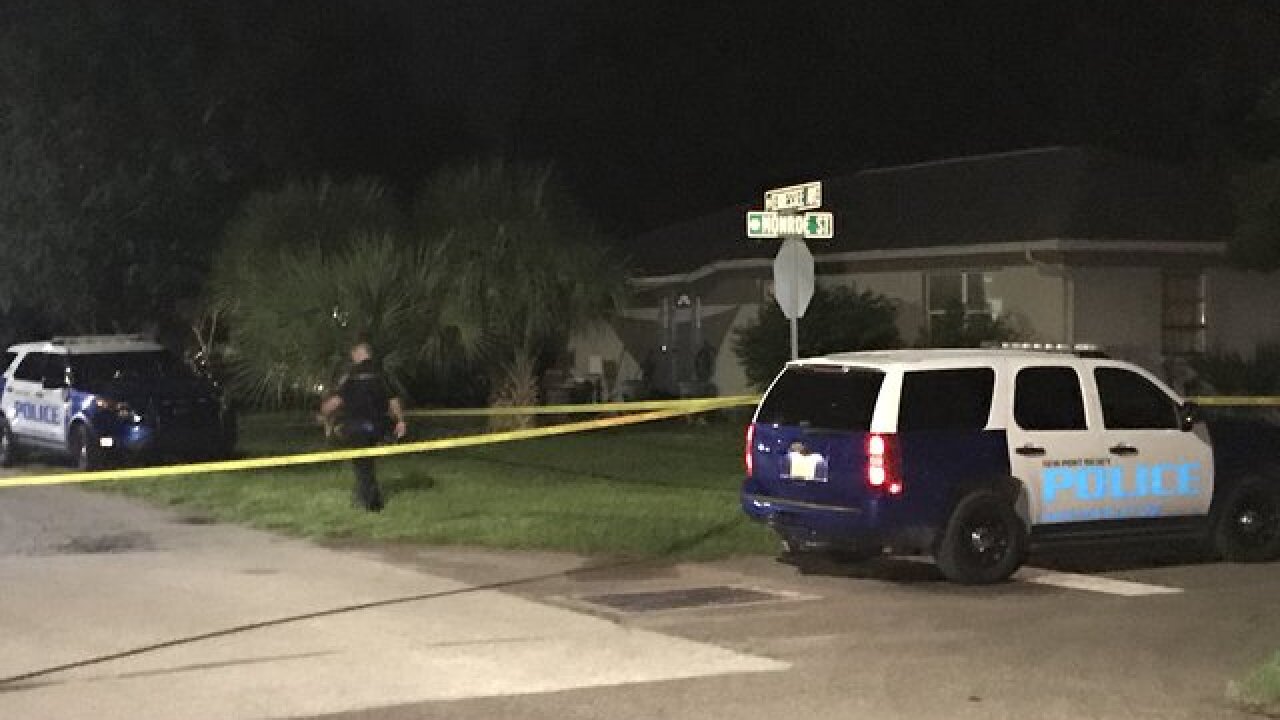 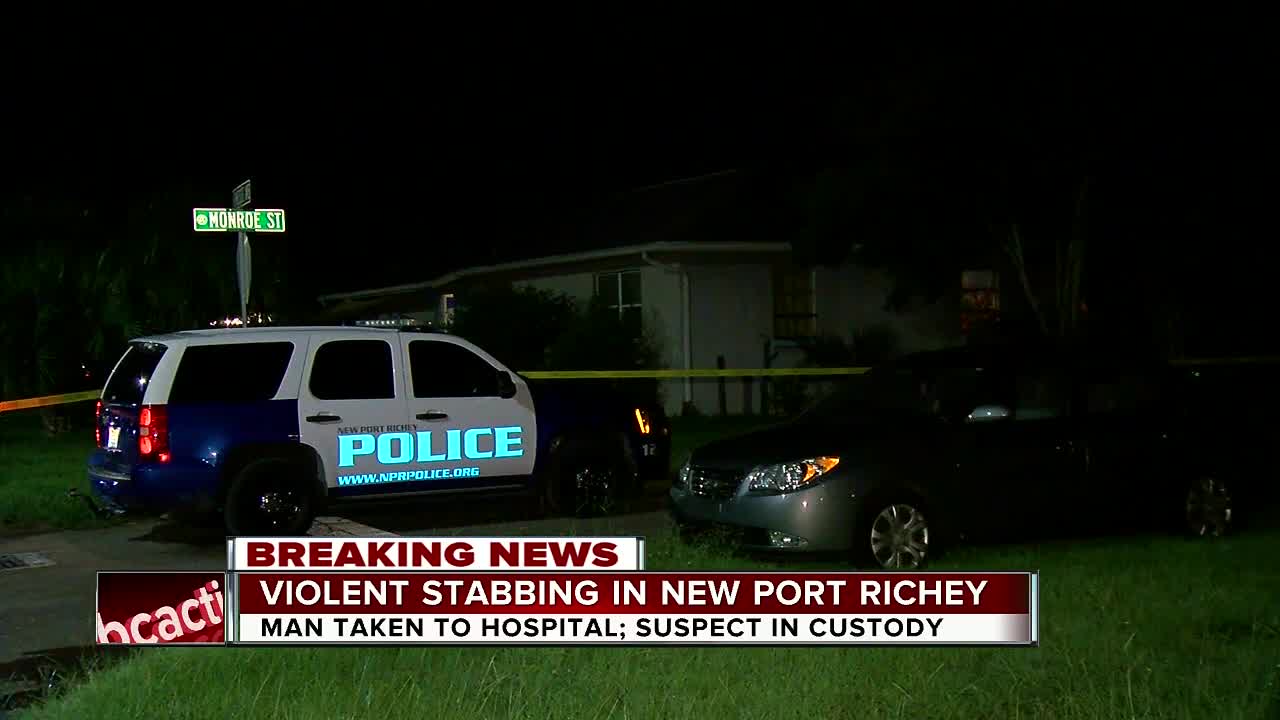 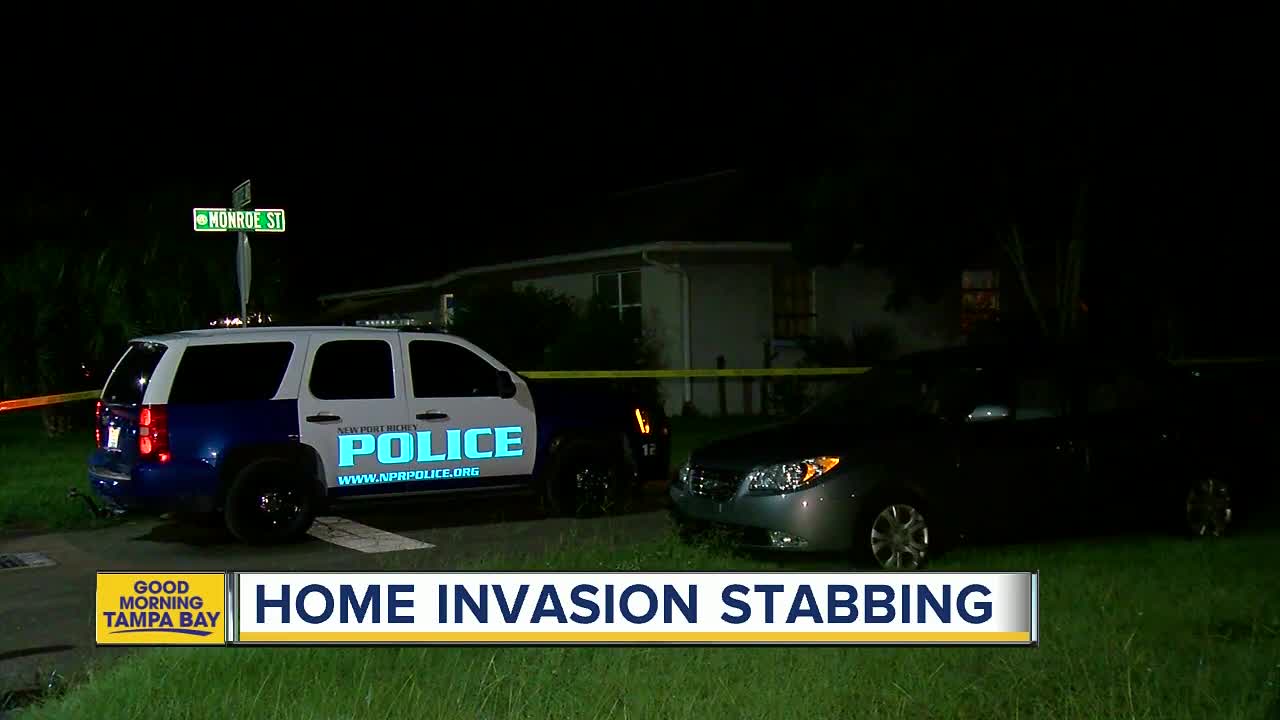 Police say that a man broke into the home and stabbed a man once he was inside.

The victim was rushed to the hospital, his condition is unknown.

A woman who identified herself as the victim’s girlfriend said her boyfriend’s wound is very serious and life-threatening.

That same witness told us that the man who broke into the home is obsessed with her and has been stalking her for a while.

Police say that one person is in custody.

The names of those involved have not been released at this time.