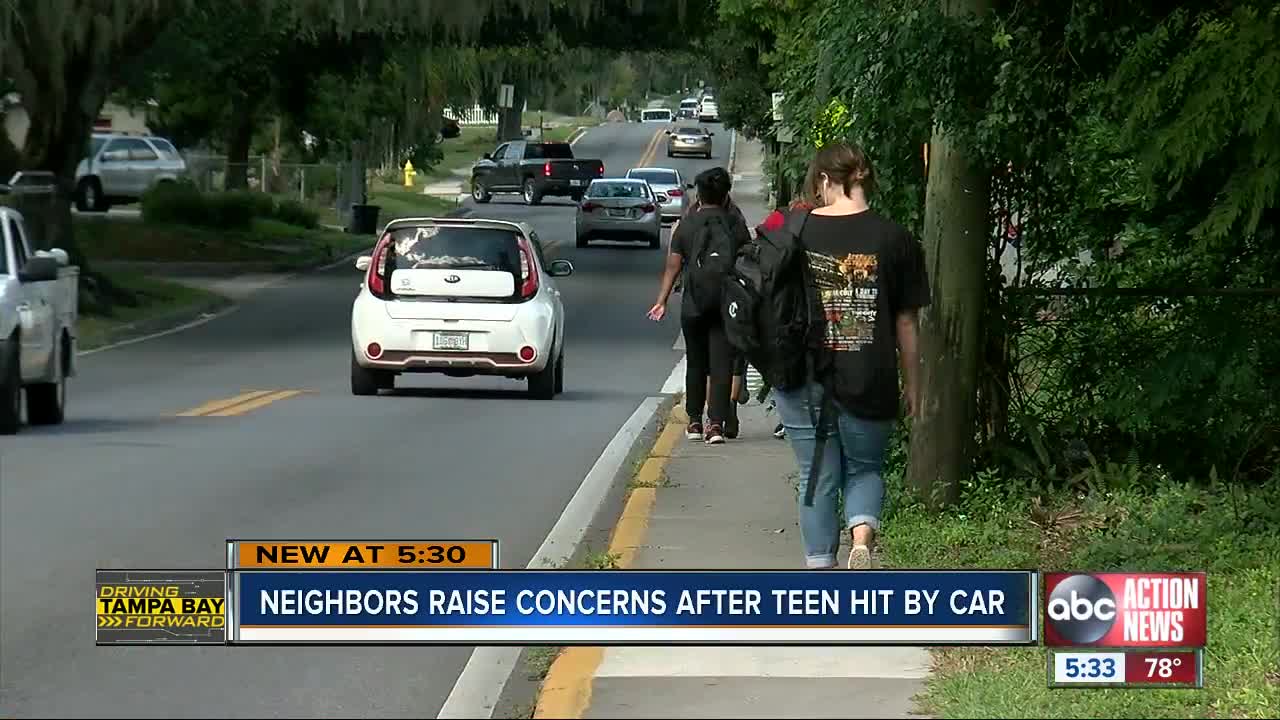 The sidewalk near Gulf High School is so narrow, there is even a warning sign. 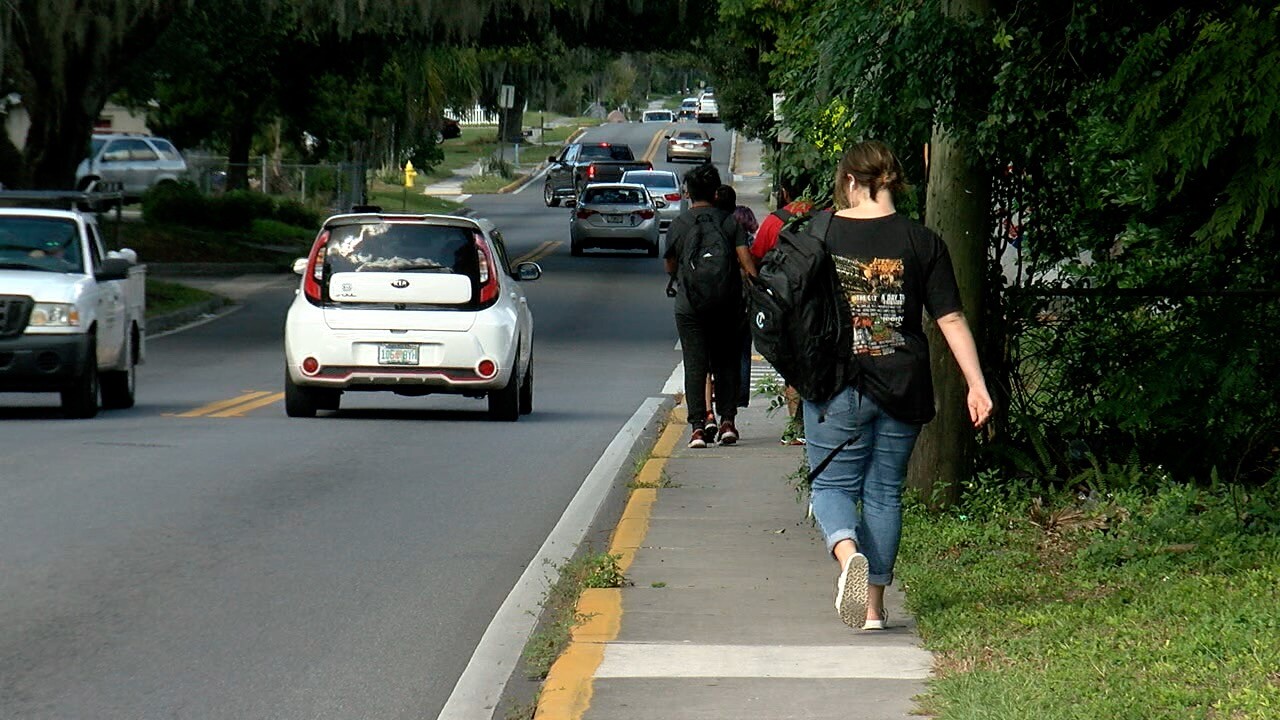 NEW PORT RICHEY, Fla. -- As cars and trucks zoom down a stretch of Madison Street in New Port Richey, the sidewalk appears way too narrow and too close to the busy road.

“It really bothers me that it’s that close to that busy of a road. It really is scary," said Keri Unger, who's lived here for 22 years.

The sidewalk near Gulf High School is so narrow, there is even a warning sign.

It’s been this way for decades and with three schools nearby, it’s always worried Unger.

“Some of these kids are little ones because we have an elementary school over there too.”

On Monday, a 16-year-old girl was hospitalized with a skull fracture after a car hit her here.

Investigators say the teen was off the sidewalk when she was hit.

New Port Richey police say the narrow sidewalk was poorly designed years ago, and there’s not much that can be done because widening them would involve going onto private property.

“Widen the sidewalks, put a sidewalk on the other side of the road. Do something. Try to do something," said Eadie Ramirez.

The girl was the second student hit on Madison Street this year.

Another teen was hit in January crossing the road before sunrise.

Police say they added flashing lights and repainted the crosswalks after that incident.

Officials say the injuries to the girl in Monday's crash were minor.