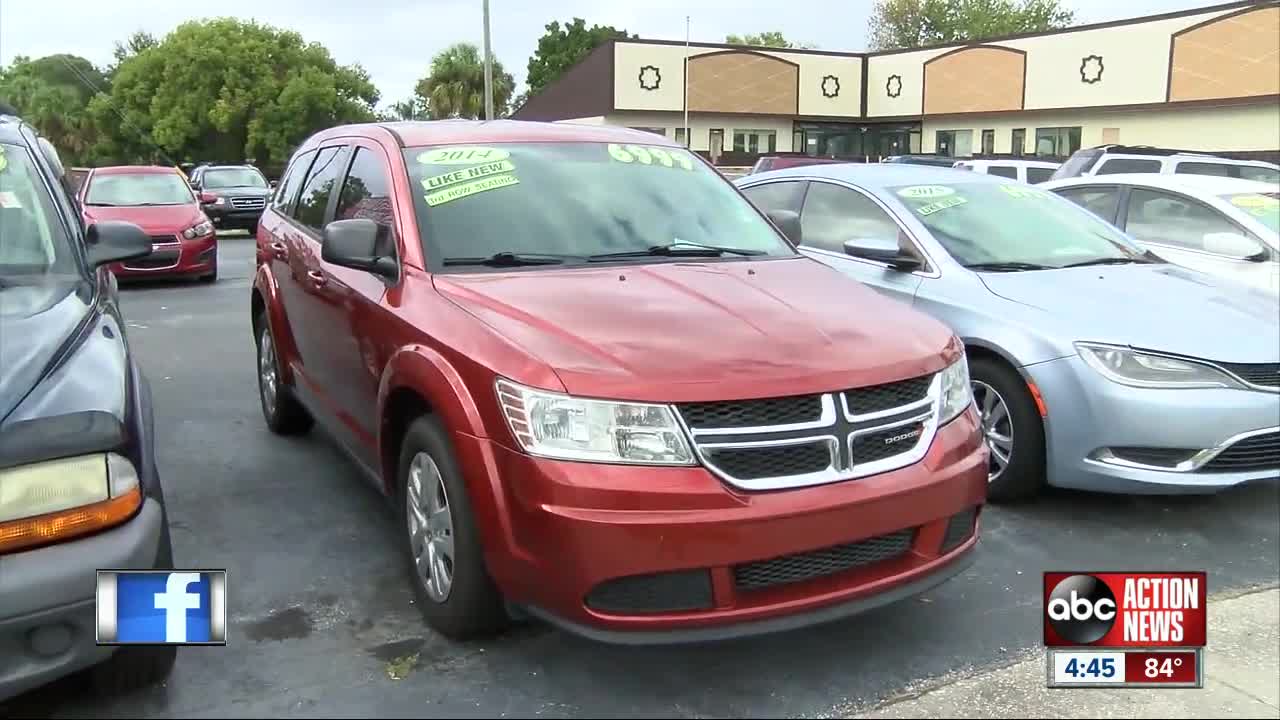 Owners of car dealerships on U.S. 19 in New Port Richey are worried about their business with the passing a new ordinance that allows the city to regulate how their car lots look. 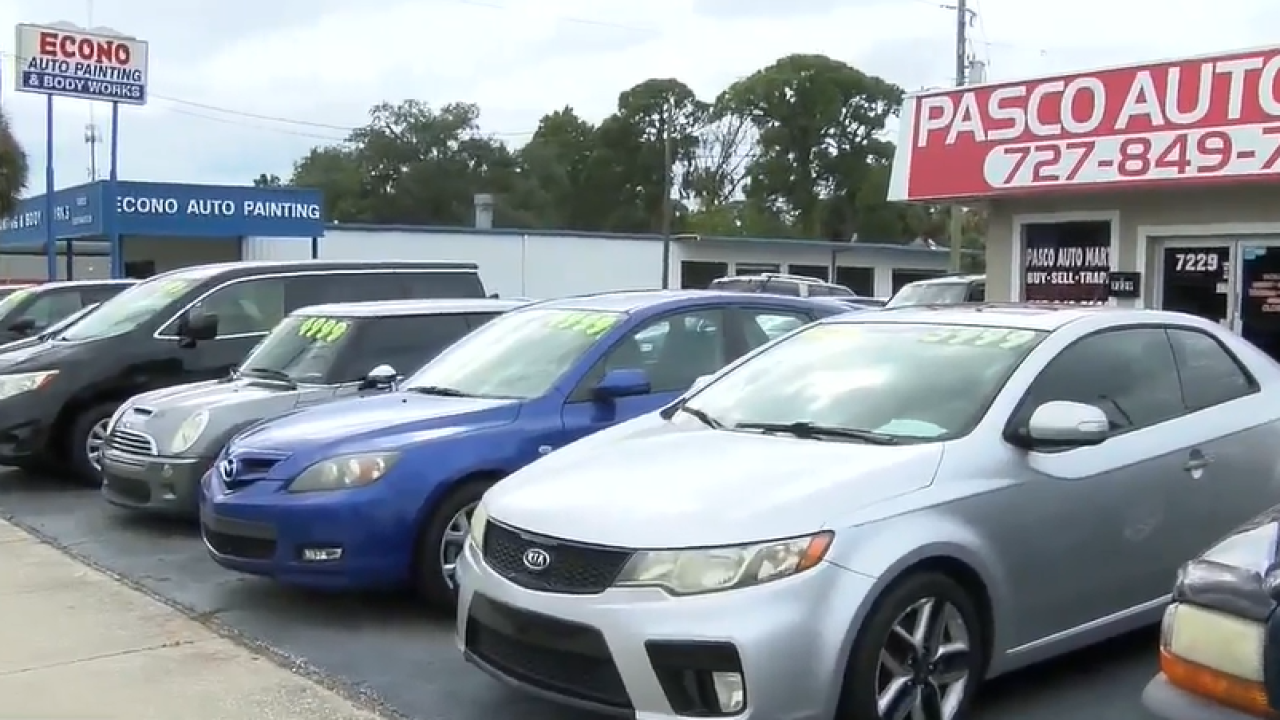 NEW PORT RICHEY, Fla. --- Owners of car dealerships on U.S. 19 in New Port Richey are worried about their business after the passing of a new city ordinance.

The ordinance will now regulate how their car lots look.

This came up after a number of complaints from locals who say there are too many dealerships, and some of them are eyesores.

The city put an 180-day moratorium on any new dealerships earlier this year, however, hat ended this month. City leaders then decided to approve ordinance 2019-2166.

Kimball works for Pasco Auto Mart, which has been in New Port Richey for more 17 years. Kimball and others said the new ordinance isn't fair to the smaller dealerships.

The new regulations include: Outdoor inventory must be parked on pavement, the property must be landscaped at all times with trees, etc. The city will also decide to regulate or ban advertising material, like signs, balloons and banners.

Business owners have a year to comply with the new regulations.

Some of the smaller dealerships, like Quality Auto Sales, rent their property. If their landlord doesn't want to comply with the regulations, then the owner of the dealership will be forced to close or pay a fine.

The other issues dealership owners have with the regulations are adding trees and plants to their property. They believe the trees will block their inventory, and hurt their business.

City officials said they are willing to make exemptions for some of the dealerships.