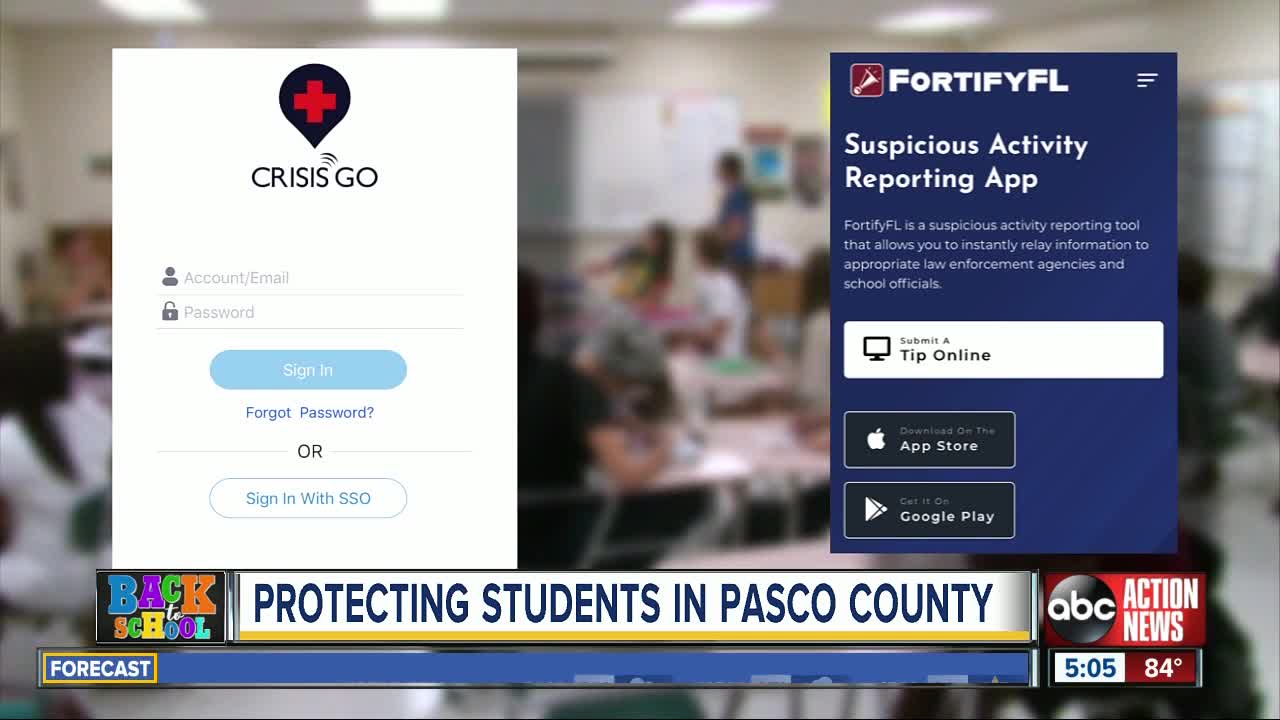 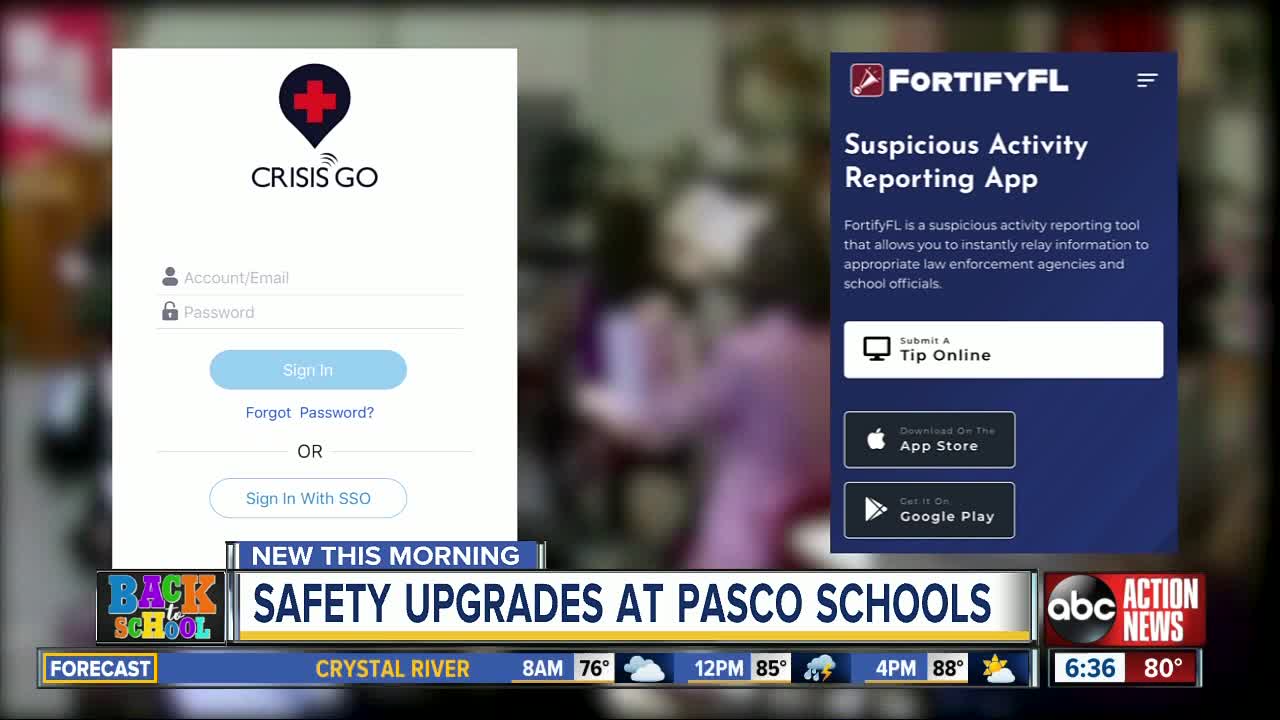 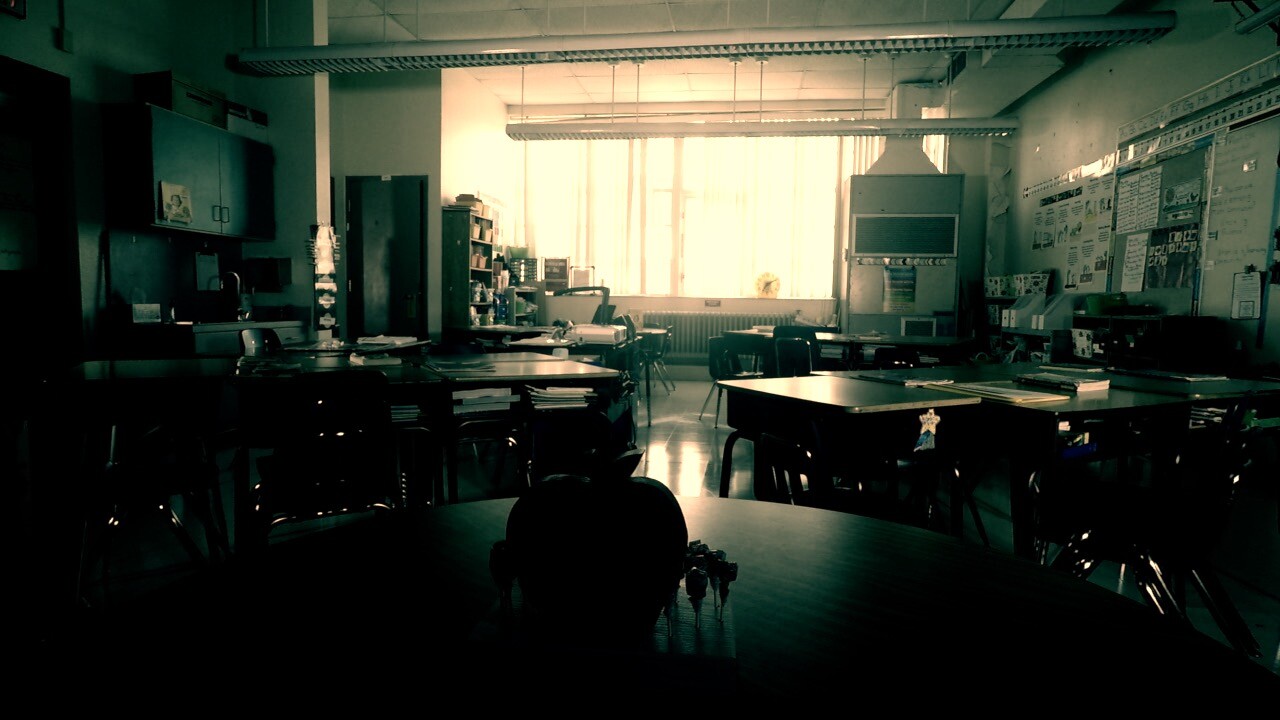 PASCO COUNTY, Fla. — School leaders and teachers across Tampa Bay are gearing up for a new school year, which is on Monday, August 12 for thousands of students. And school safety is a top priority for districts across the state, including Pasco County.

Pasco leaders are taking extra steps to make sure all their students are safe before, during and after school. The district is loading a new app called CrisisGo on all district devices.

"All you have to do is open the app, hit one button, and an alert will be sent throughout the district, and to the authorities," said Superintendent Kurt Browning.

RECOMMENDED: Who to call with questions about your child's school bus

Police or deputies will respond right away. Browning hopes to have the app installed at every school and district building before the end of the semester. He is also encouraging teachers, staff, and students to install the app on their personal devices. It will send a real alert, and it's not anonymous. Browning wants students to know, if you send a false alert you will end up in big trouble.

"This is very serious," he said.

Another big safety change, all classroom doors at every school will be locked on the outside, and doors are no longer allowed to be propped open. You will have to use a key to get in, or someone will have to let you in.

Pasco County students head back to school Monday, August 12, and they will see a lot of new faces. Due to the critical teacher shortage across the state, district leaders spent the summer recruiting new teachers. The 350 new teachers will report to work Monday, August 5. There are still a few positions that need to be filled, but Browning said: "I want to thank them [teachers] for choosing Pasco."

"we're going to use that time to train teachers once a month," said Browning.