The dog was found in Lake Conley 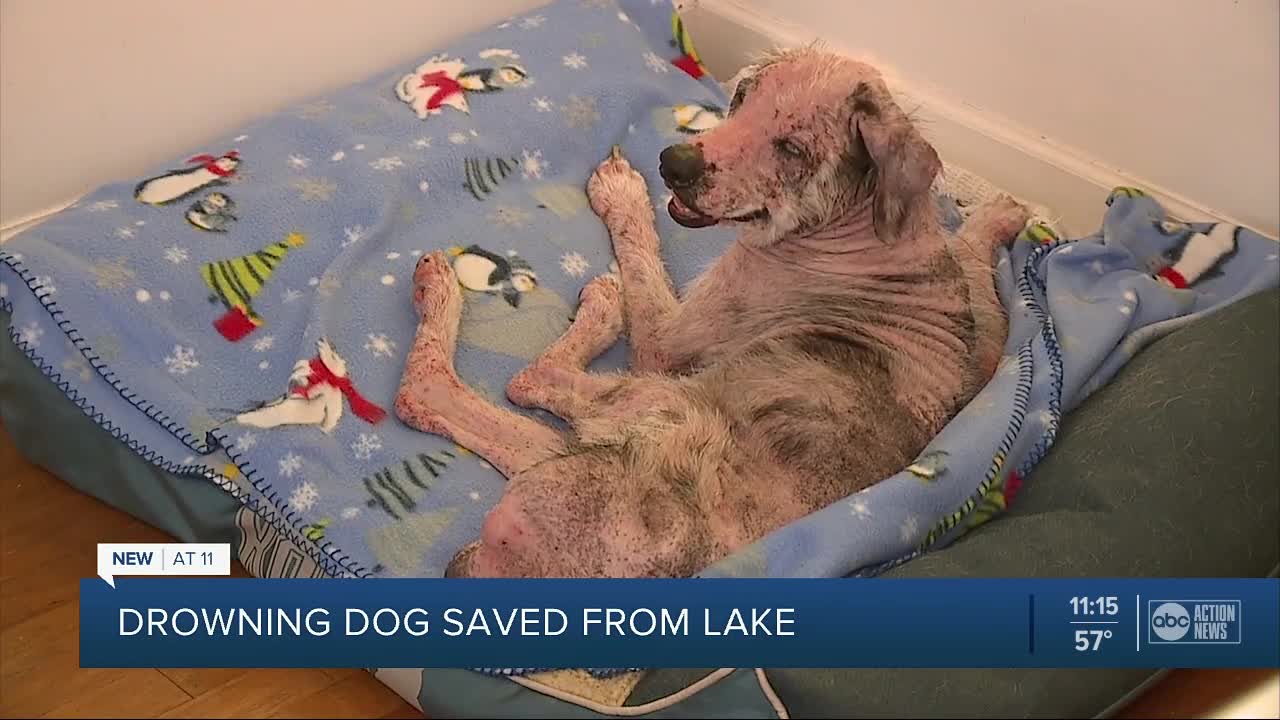 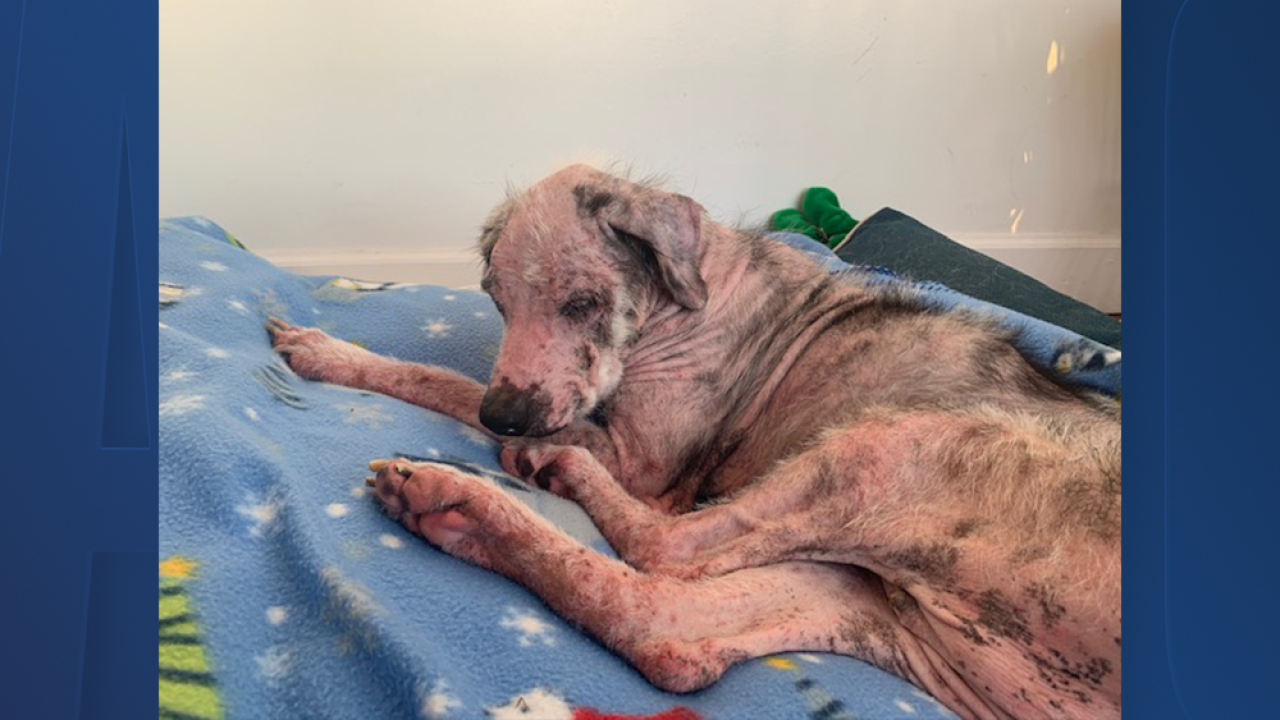 The neighbors called 911 and Pasco County firefighters arrived to rescue the dog.

"Two ladies were walking both sides of the lake with flashlights until they finally spotted her. At that point, the fire truck pulled up and firefighters were able to follow the flashlights to go and get the dog," said Rick Chaboudy, Executive Director of Suncoast Animal League.

Pasco County Animal Services picked up the dog after she was rescued.

Suncoast Animal League, a rescue based in Pinellas County, took the dog to a veterinarian.

The rescue is caring for the dog.

"We named her Esther after Esther Williams, one of the most famous swimmers in United States history. She had to be a pretty good swimmer to handle what she handled last night," said Chaboudy.

Chaboudy said the dog was in horrible condition. She has severe skin, eye infections and is missing most of her fur.

"According to the vet, she has had numerous litters throughout her life so maybe she was used as a breeder, speculation, and then once she couldn’t do that anymore she was of no importance anymore," said Chaboudy.

Chaboudy said the dog did not have a collar or a microchip.

"I don't think anybody’s going to raise their hand and step forward because of the condition she’s in," he added.

Chaboudy said the animal will be on several medications. She is also slightly underweight.

"We think she’s going to survive. Obviously, last night she had the will to stay afloat. She’s not ready to call it quits by any means. We’re going to do whatever it takes to make sure she has a good rest of her life," he added.