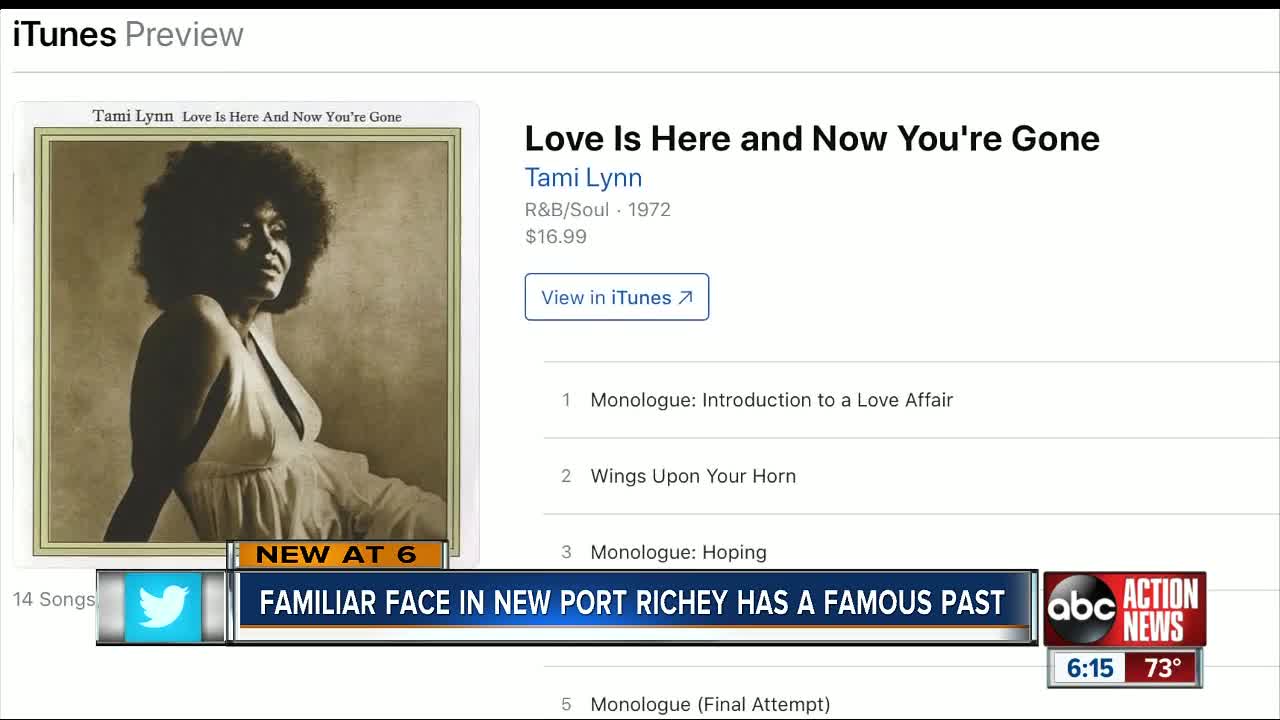 A well-known New Port Richey resident with a famous musical past hasn't been seen around town lately, drawing concerns from neighbors. 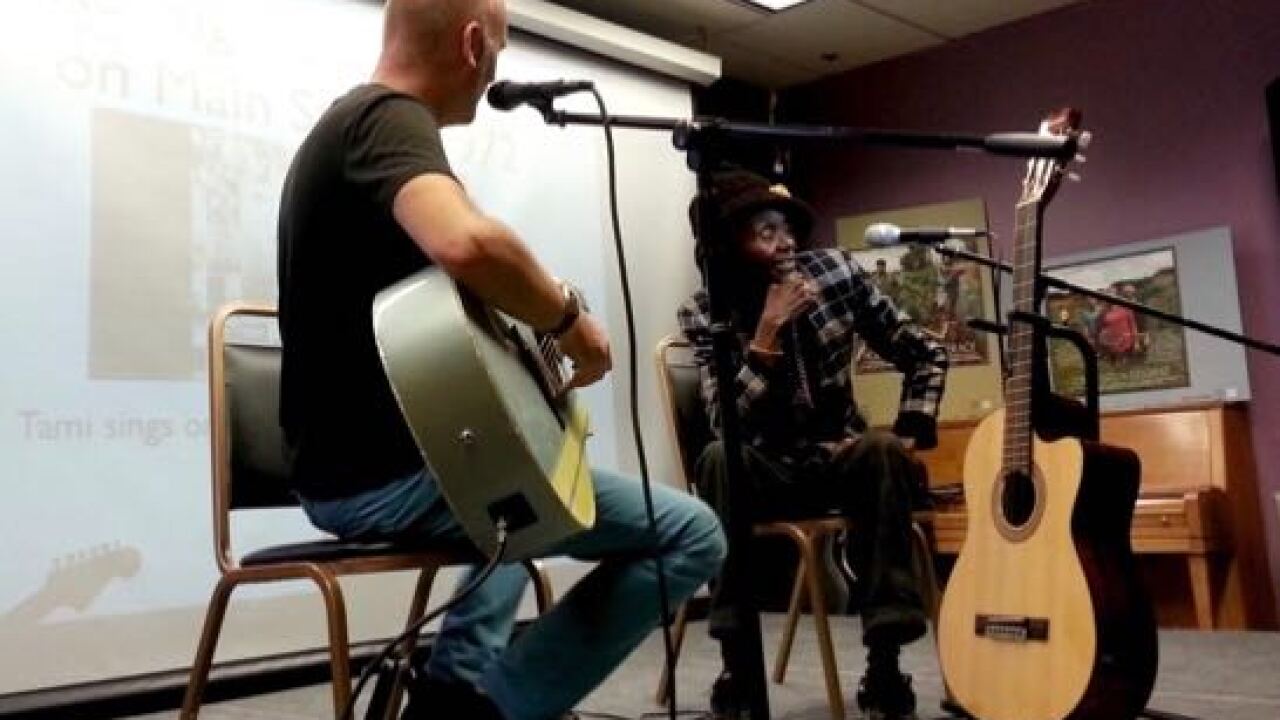 People in New Port Richey say she’s a well known neighbor who loves walking downtown and talking with folks but lately, they have grown concerned because they haven’t seen her.

"She would walk by every day literally three or four times a day,” said McCracken.

The conversations in his front yard were endless.

"She was just a local character and everybody knew her,” he said.

But not everyone knows her famous past.

"She was a star back in the 70s,” said McCracken. "A lot of folks here had no idea that was her background."

One day after she told McCracken she grew up in New Orleans, he learned something incredibly special about Tami Lynn.

She’s also worked with and did backup vocals for several other major artists like the Rolling Stones, Miles Davis and Sonny and Cher.

She released a solo album that is still available to buy online today. Lynn found fame during the Northern Soul movement in England. One of her biggest hits is "I'm Gonna Run Away from You."

In 2014, she performed at the New Port Richey Library — the Suncoast news was there to snap pictures of the performance.

"She started singing and I said 'oh my God you are the real deal,'” McCracken said.

Lately, folks are worried after not seeing Tami Lynn around. Her husband Deane says she’s now in an assisted living facility for health complications.

"I hope she’s doing well, I just hope that. I would love to see people recognize her for her past,” McCracken said. "I think she would get a big kick out of that."