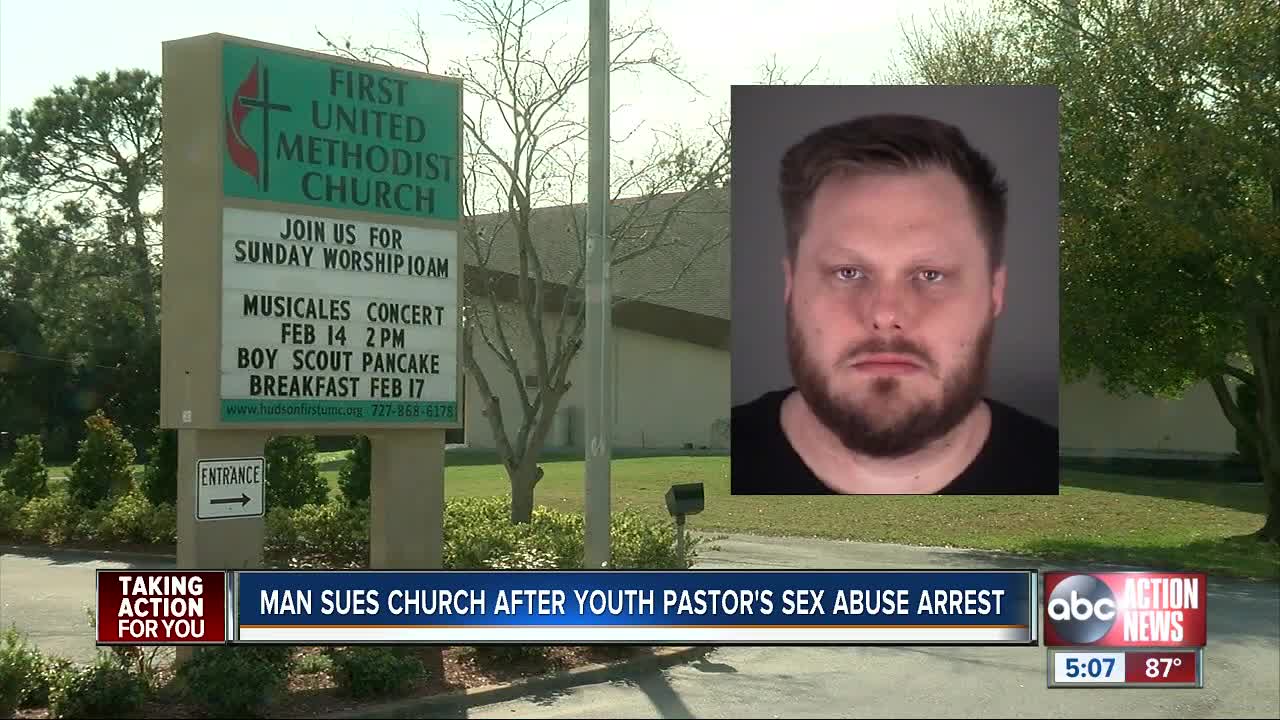 A local man is suing a Hudson church saying he was abused there by a youth pastor as a teenager. 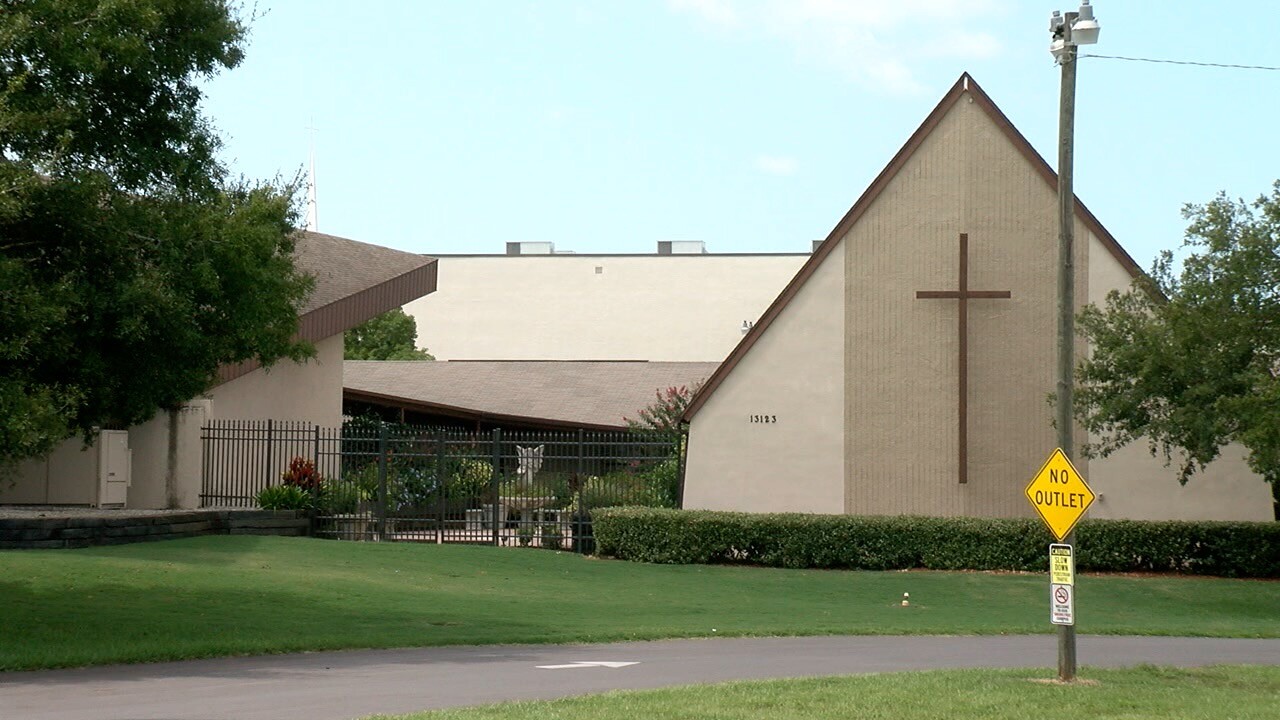 HUDSON, Fla. — A man is suing a Hudson church saying he was abused there by a youth pastor as a teenager.

Jeremiah Smith was arrested in February. Kendall says a recorded phone call helped put him away.

“For the first time I was able to hear him acknowledge what he did to me," said Kendall.

The former youth pastor is charged with sexually abusing Kendall, starting when he was 15 at the Hudson church.

“He had a red couch in his office and not just me but with others would go on in. He was a bigger guy and would just lay on top of you, and lay on top of me. And I was like get up,” Kendall said.

Kendall says the abuse got worse from there.

After years of anxiety and depression, he came forward last year after realizing the trauma he was hiding.

“The flood of emotion just came over me and it was just like a switch. It just clicked,” Kendall said.

Kendall's attorneys says they believe there could be other victims.

Smith also worked with kids at another church, cheer leading groups and a school.

He hopes that by coming forward, children will know how people in positions of authority should act.

“If you have to question something that they are doing and they have to be defensive or they say no, no, no it’s okay. It probably isn’t okay,” Kendall said.

Church officials sent us a statement saying, “It would not be appropriate for the Florida Conference or First United Methodist Church, Hudson, to make any comment as to ongoing litigation.”