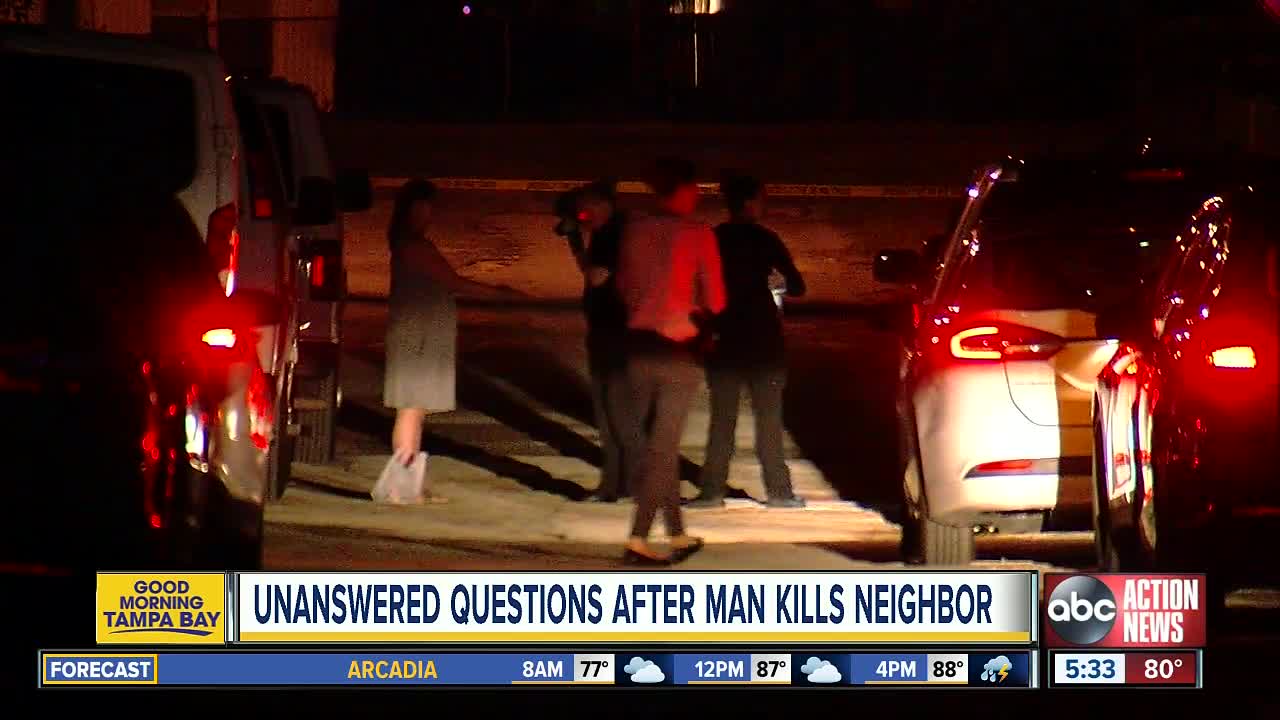 An argument between two neighbors led to a deadly shooting in Pasco County. 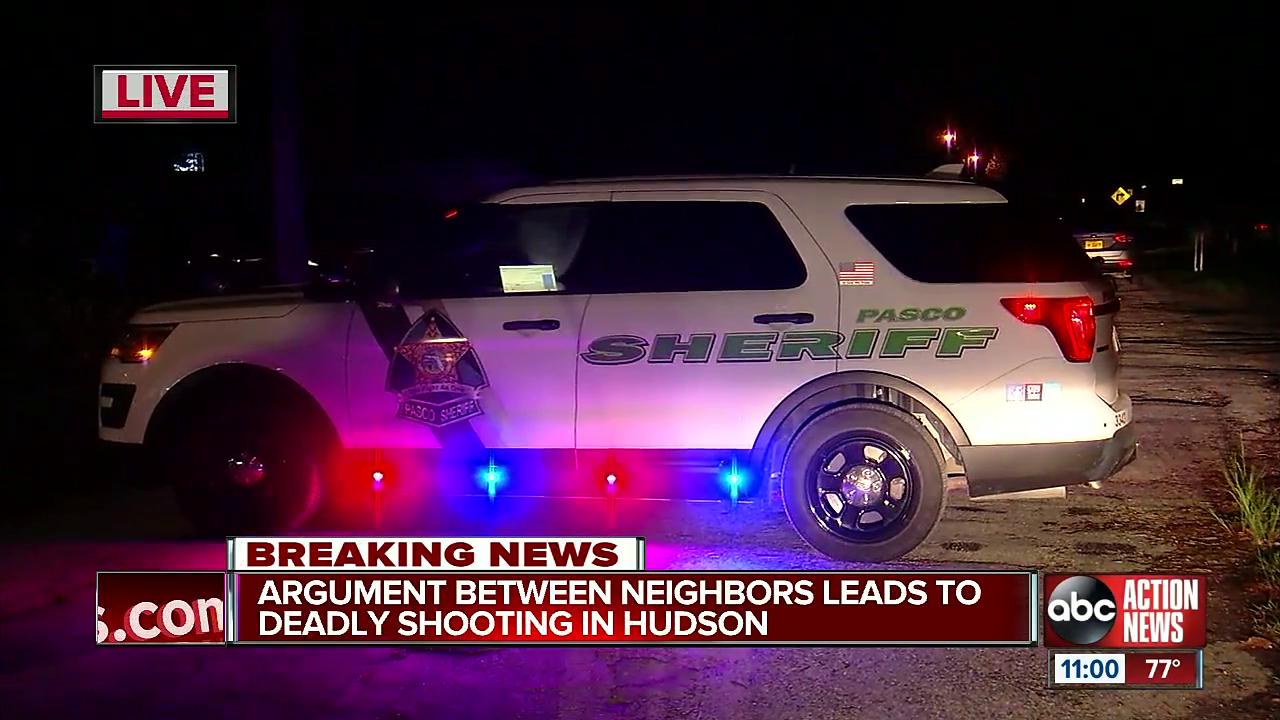 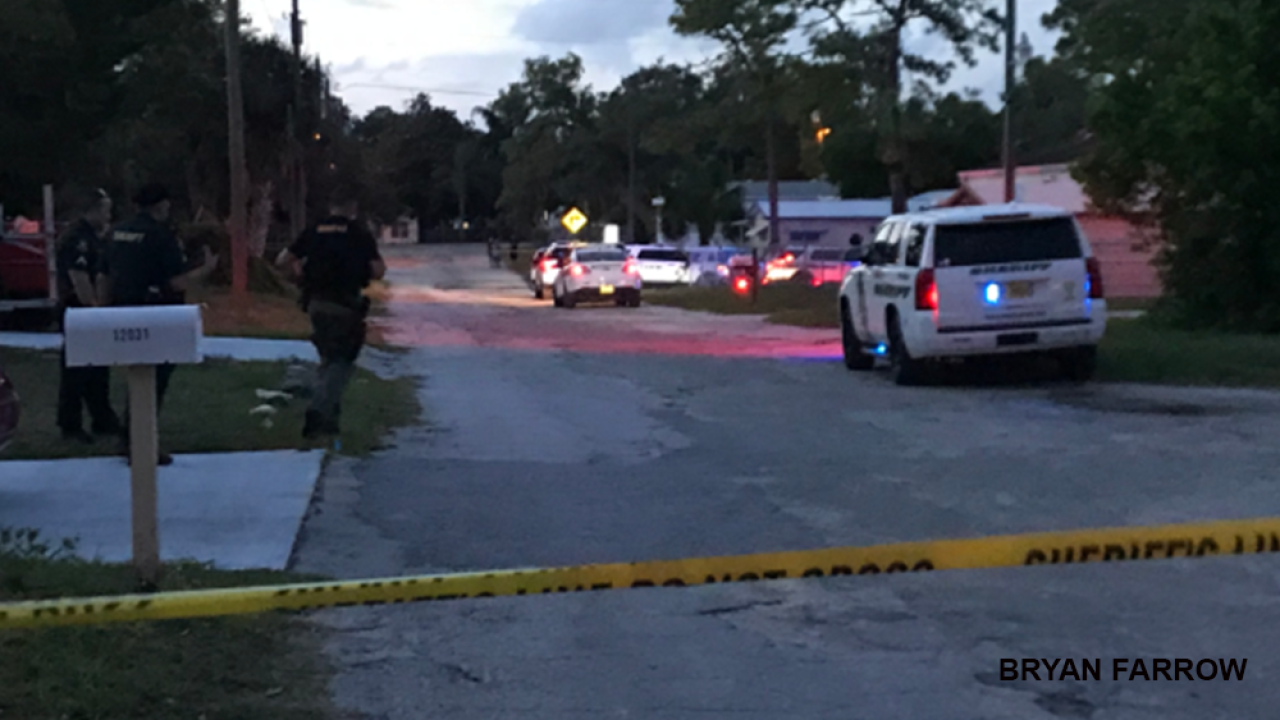 The Pasco County Sheriff's Office responded to a call of a shooting in the 12000 block of Victory Drive in Hudson a little after 8:15 p.m. Deputies on scene were told it stemmed from an argument between two neighbors.

According to deputies, James Miller, 50, entered his neighbor's property and made threats to 66-year-old Tim Fryling. The threats escalated to Miller "physically battering" a 59-year-old woman.

Fryling then went back inside his home to grab a firearm. He then returned outside and warned Miller to leave the property, according to deputies.

Deputies said Fryling shot Miller after multiple attempts to get him to leave the property. Miller later died at the hospital.

Officials did not specify if the woman knew Fryling or Miller.

No charges have been filed, at this point, and Fryling is cooperating with the investigation.