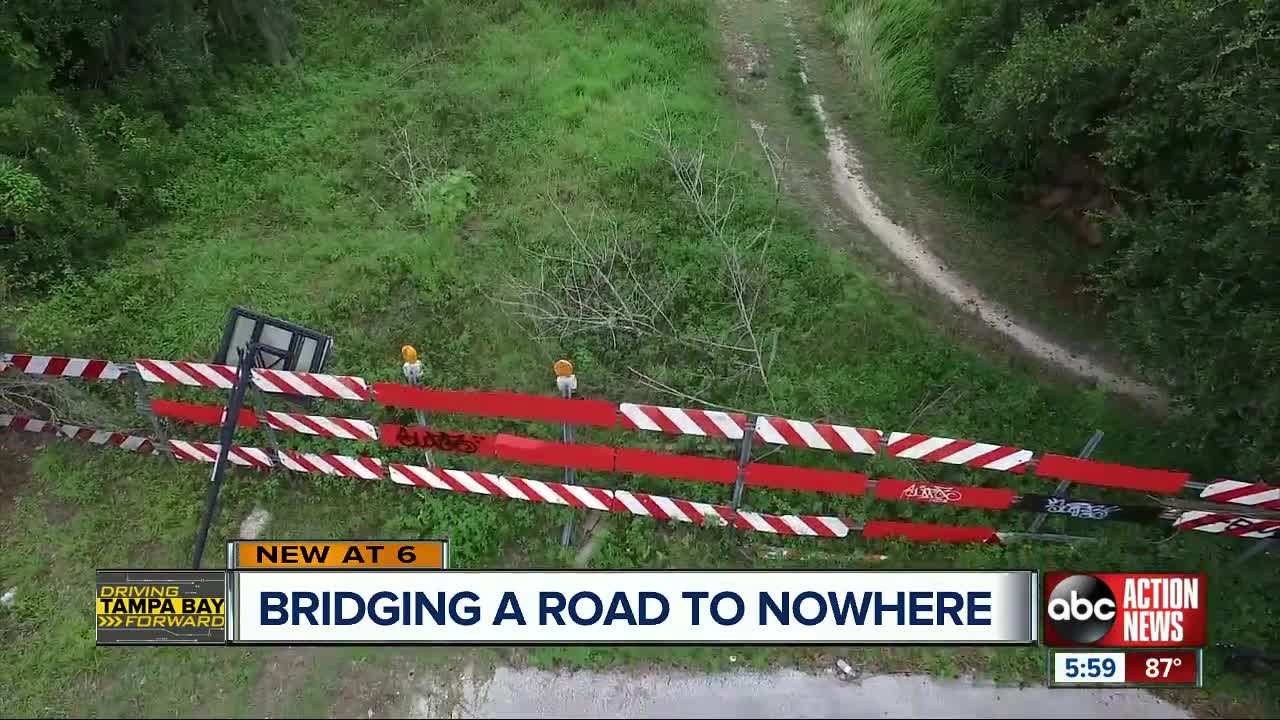 After more than two years of debate among residents, the Pasco County Metropolitan Planning Organization is recommending connecting two neighborhoods, one in New Tampa and the other in Wesley Chapel. 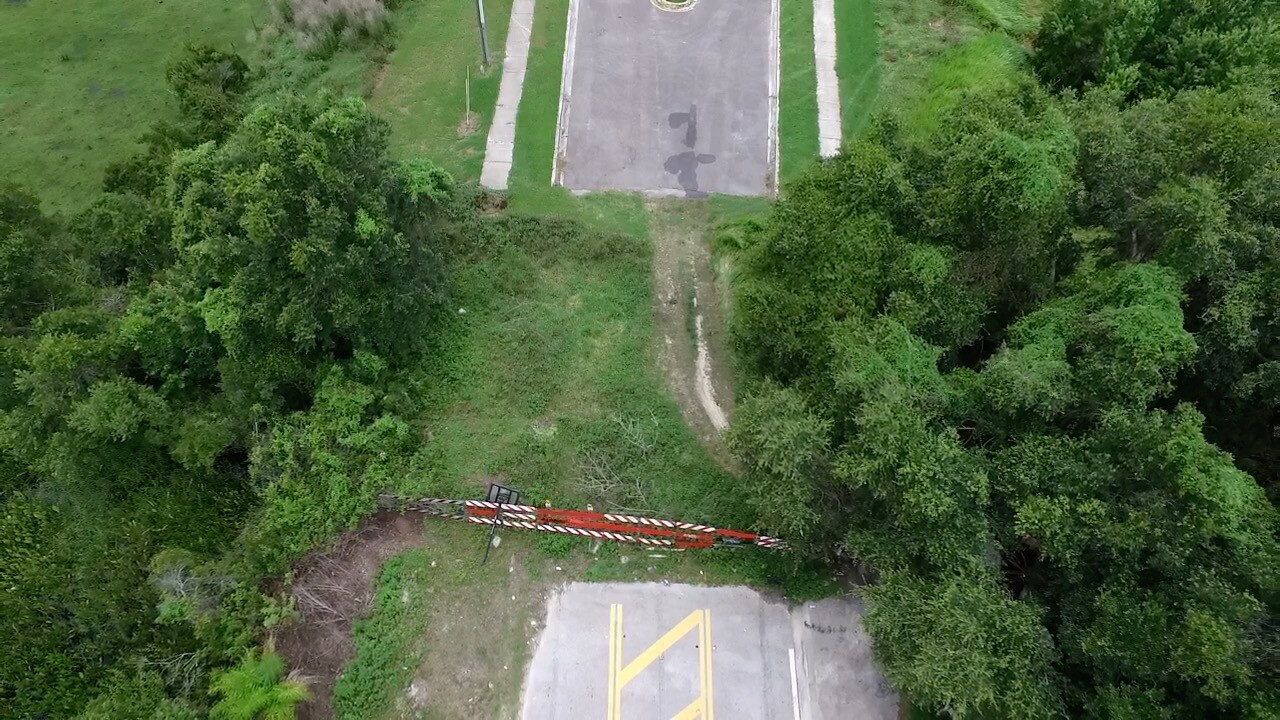 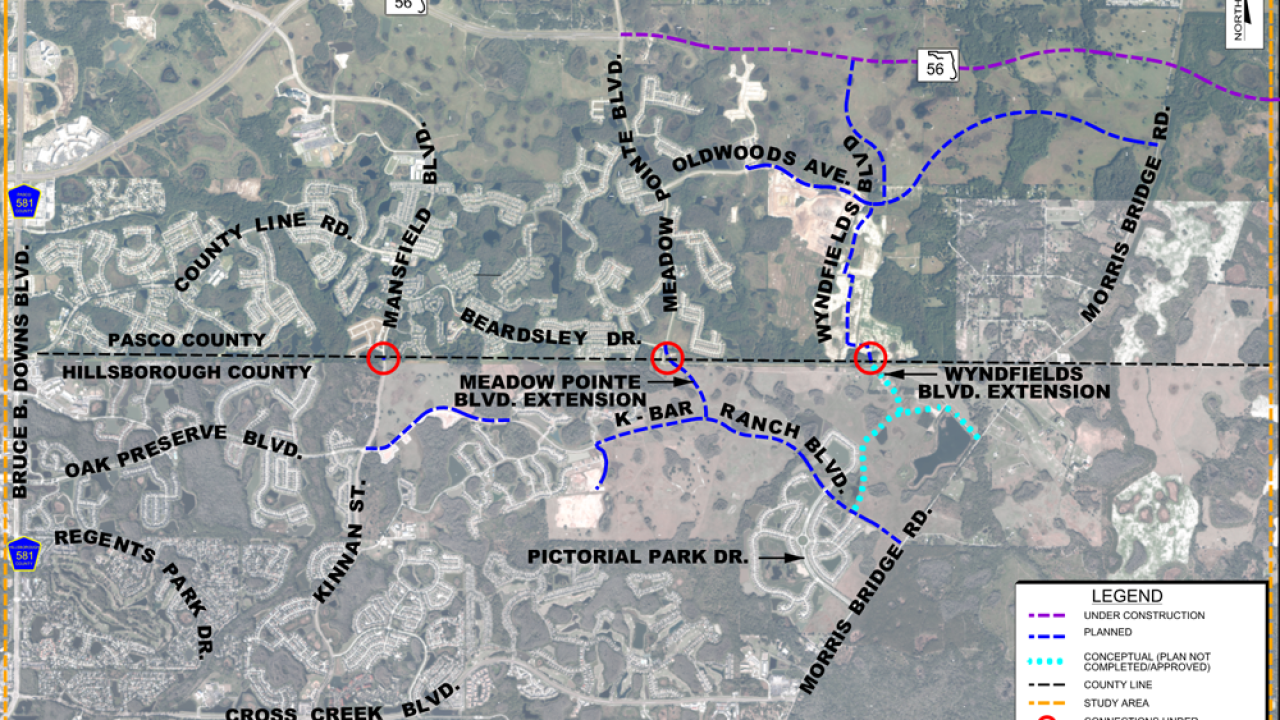 After more than two years of debate among residents, the Pasco County Metropolitan Planning Organization is recommending connecting two neighborhoods, one in New Tampa and the other in Wesley Chapel.

The board wants full traffic connections between Meadow Pointe and Wyndfields. They also would like an emergency connection for bicyclists and pedestrians between Mansfield Blvd. and Kinnan Street.

"The citizens in that area were predominately concerned about safety and less about traffic movement," said John Villeneuve, the Pasco County MPO Director. "I think the goal is to not totally shut down the option of having it at some future time but to at least pave it and connect it and have it accessible for emergency vehicles."

The MPO Board is recommended Pasco County pay for a third of the costs of the bicyclists and pedestrians connections. They plan on talking with representatives from HIllsborough and the City of Tampa since they'd be a partner in this project.

Bridging the gap between communities in New Tampa and Wesley Chapel

Villeneuve says they'd work with emergency management to figure out how first responders would access the connection between Mansfield and Kinnan.

"They usually have some kind of a key code they would plug through and be the only ones I could get through," he said.

He says it could really speed up response time.

"[Right now] What they have to do is go south down to Cross Creek and then they have to go west over to Bruce B Downs and then go north to the hospital. That could be an extra five or 10 minutes," he said. "You’re saving minutes and in life and death sometimes minutes is the difference."

The recommendation from the Pasco County MPO will now head to the full BOCC later this Summer.