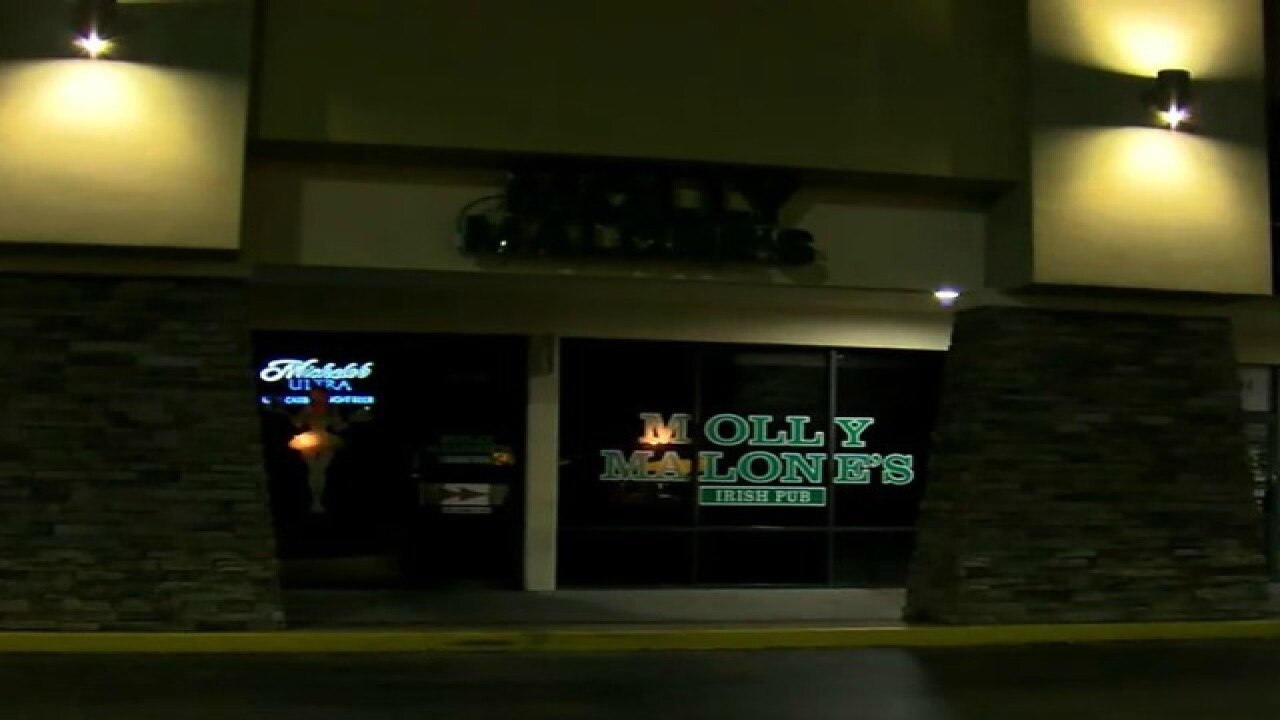 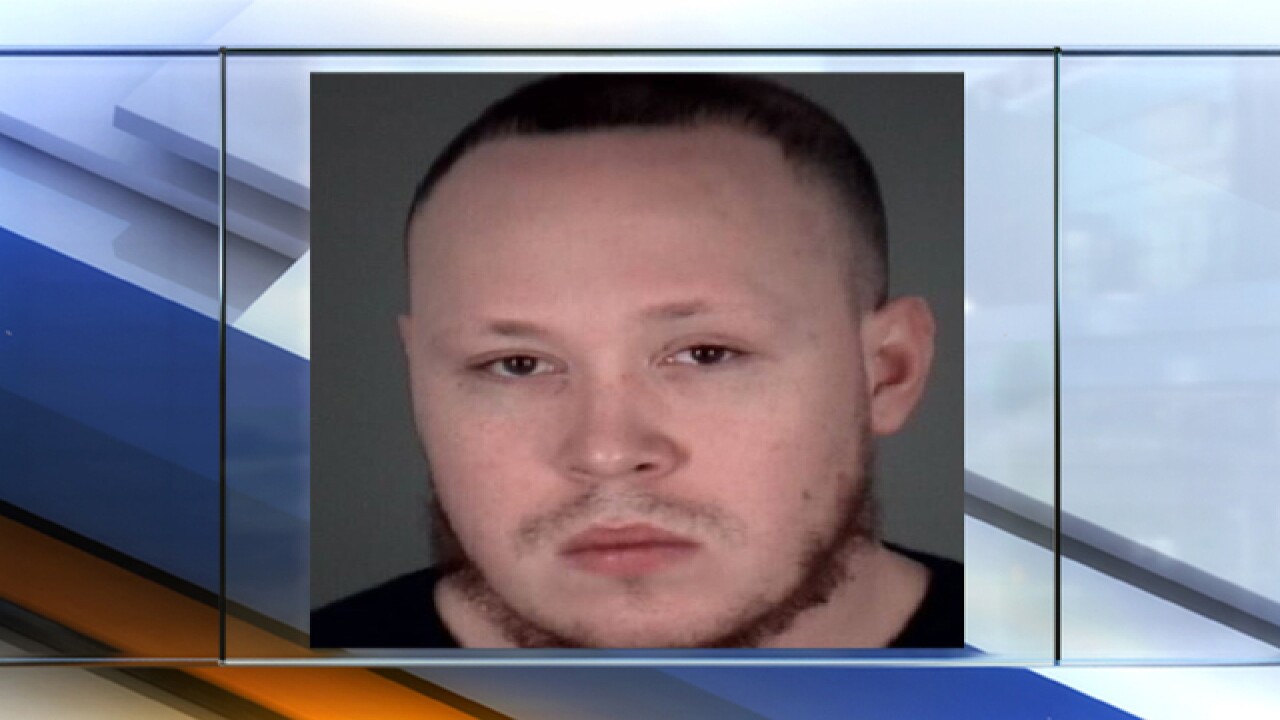 By: WFTS Webteam
Posted at 4:11 PM, Dec 16, 2015
Detectives from the Pasco County's Sheriff's office have arrested a man in connection to a shooting outside a popular New Port Richey bar.
Raul Antonio Bou-Colomba was arrested Wednesday morning and charged with attempted murder.

Investigators say he shot a man once in the chest during a fight in the parking lot of Molly Malone's Irish Pub located at 4106 Little Road around 1:45 a.m. on Saturday.
Bou-Colomba is being held with no bond.
The victim was treated and released from the hospital.
Scripps Only Content 2015