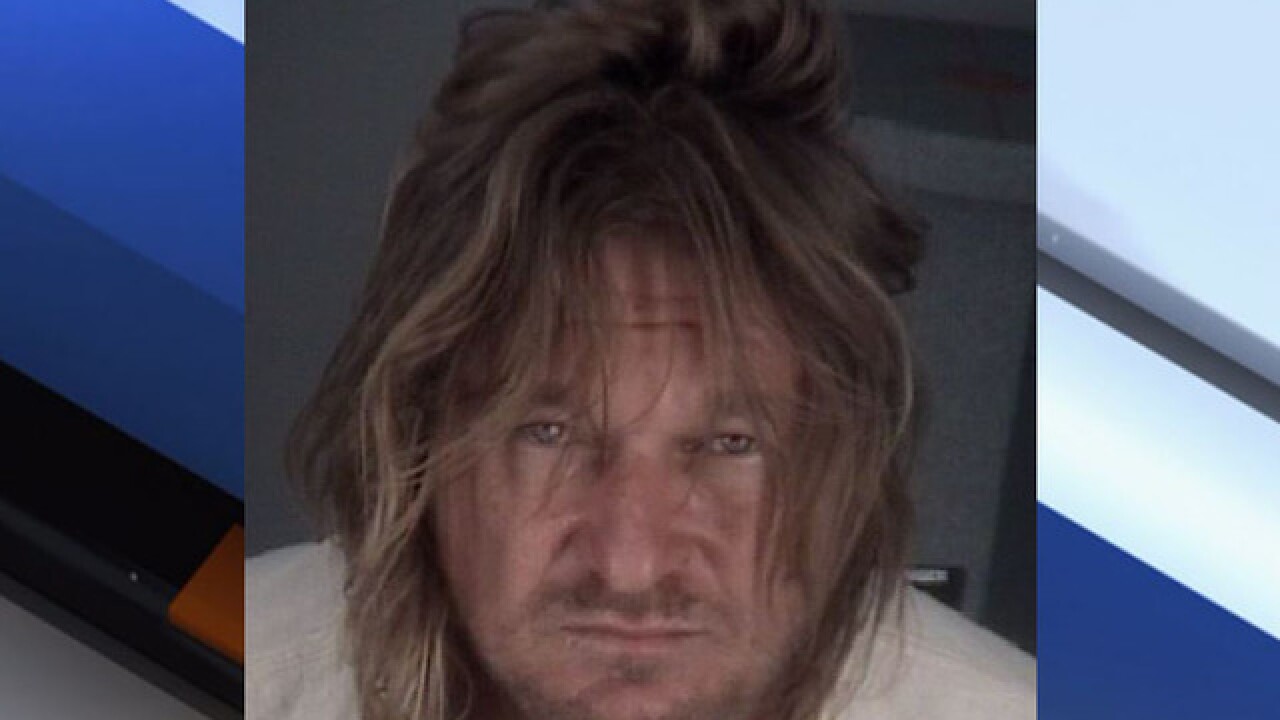 PASCO COUNTY, Fla. — Deputies say a Pasco man attacked multiple people with a sword after accusing them of stealing his socks.

On May 1 around noon, deputies say Brandon McCray was in an argument with several people in a residence. During the altercation, he threatened all the guests, saying he would be back and they would be sorry.

McCray then allegedly came back with a ninja sword, attacking a woman and swinging the sword at her leg, causing a large and significant laceration.

The man then attacked another person, swinging it at a man's neck/head with intent to kill or cause great bodily harm.

After a struggle in which one man sustained injuries to both his hands, nearly severing several of his fingers, his forearms and bicep, McCray left the residence with the sword, screaming at the victims.

The woman he attacked was known to McCray, as they were reportedly previously in a domestic relationship, but had since separated. McCray was charged with domestic aggravated battery with a deadly weapon and attempted murder/homicide-premeditated.