Horses in Central Florida are being targeted, slaughtered for their meat, says officials 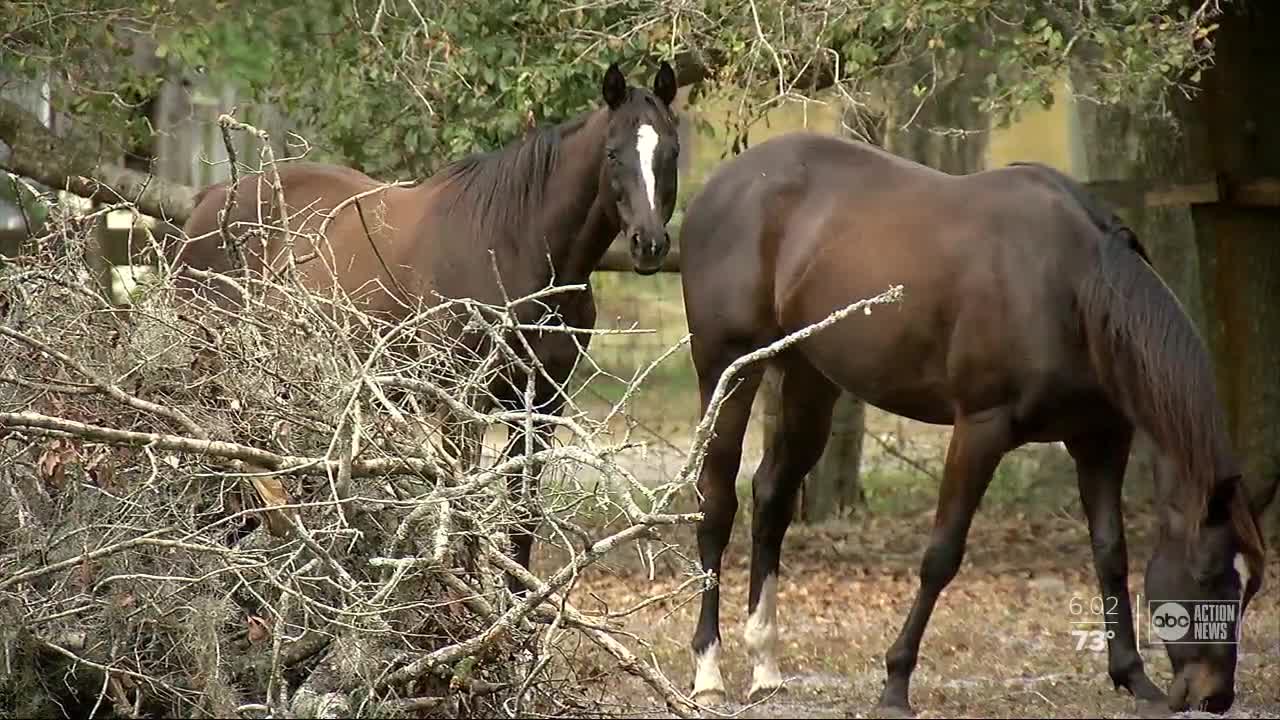 Horses in Central Florida are being targeted by thieves, and some may have even been slaughtered for their meat. 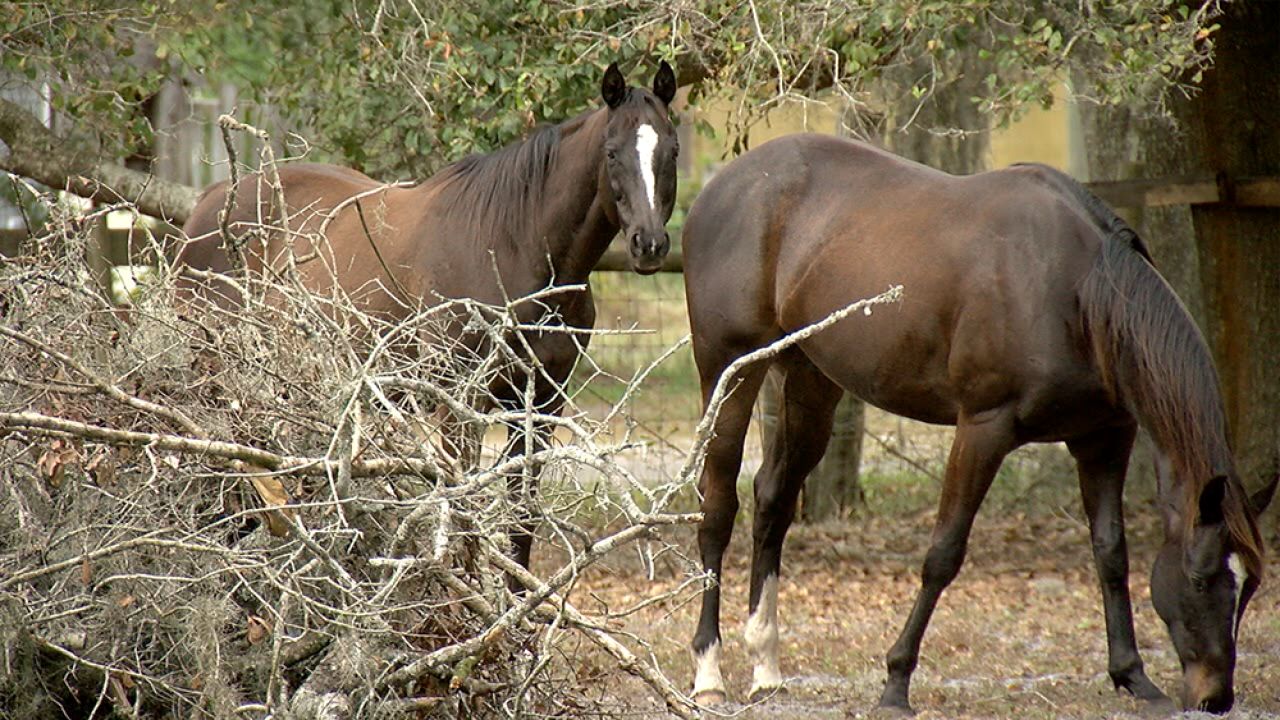 PASCO COUNTY, Fla. — Horses in Central Florida are being targeted by thieves, and some may have even been slaughtered for their meat.

Kramer is convinced that’s what strangers, who came onto her property twice in one week, were going to do. She says thankfully they didn’t get that far.

“We worry about them more than we worry about ourselves,” said Kramer. “They were rescued by me for the purpose of saving them, I think they are worthy.”

It’s why she’s moved them to a secret area to keep them away from strangers she says wandered into their barn on Jan. 5.

Before the sun came up, Kramer says her dogs were barking loudly. When she went out to feed the horses, she noticed that two of the circuit breakers were switched off.

“I cut them on and I started panicking and that’s when I started going from stall to stall,” she said.

She noticed ropes tied or set up to be tied around her all of the horses necks. The rope was tied so tightly around one of the horses, the veins in his neck were protruding.

“Any intention on the property I wholeheartedly believe, as do a lot of the law-enforcement, that they were going to carry them out in pieces,” she said.

That happened in Manatee and Sumter County in December and another horse was killed in Marion in November.

It’s why horse owners in the community have created a Facebook page banding together to share suspicious activity and communicate with law enforcement.

The SPCA saying it’s dangerous to eat horse meat because of the drugs they’re given and stands strongly against horse slaughter.

If you have any information about the horse slaughters in those three counties please call your local law enforcement. You can also contact Central Florida Crimeline at 1-800-423-TIPS.