Florida Highway Patrol is investigating a crash involving a father, a toddler and a county vehicle in Holiday.

HOLIDAY, Fla. — Florida Highway Patrol is investigating a crash involving a father, a toddler and a county vehicle in Holiday.

"I look outside and I see the baby laying there," said Frank Clark, neighbor.

Frank Clark lives across the street from the family. He said he called 911.

Troopers responded to a crash at Moog Road and Morley Drive on Tuesday afternoon.

Officials say an 18-month-old Jayden Joseph ran into the path of a 2012 Chevy county truck and was struck by the vehicle. 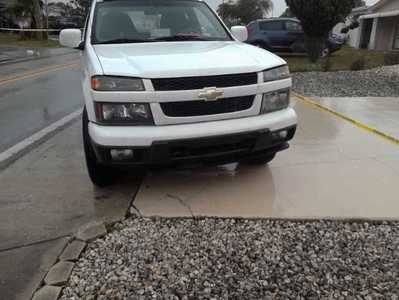 His father, 26-year-old Frantz Joseph, ran after him and was also struck by the vehicle. Both the father and child were transported to a nearby hospital. Jayden passed away at the hospital from his injuries. Frantz sustained serious injuries, according to FHP.

"The man, the father was just sobbing and crying out loud, they were still screaming," said Mary Evan, an eyewitness.

"It was very sad to see something like this happen and I moved here in 1996 and the road wasn't that busy then," said Clark.