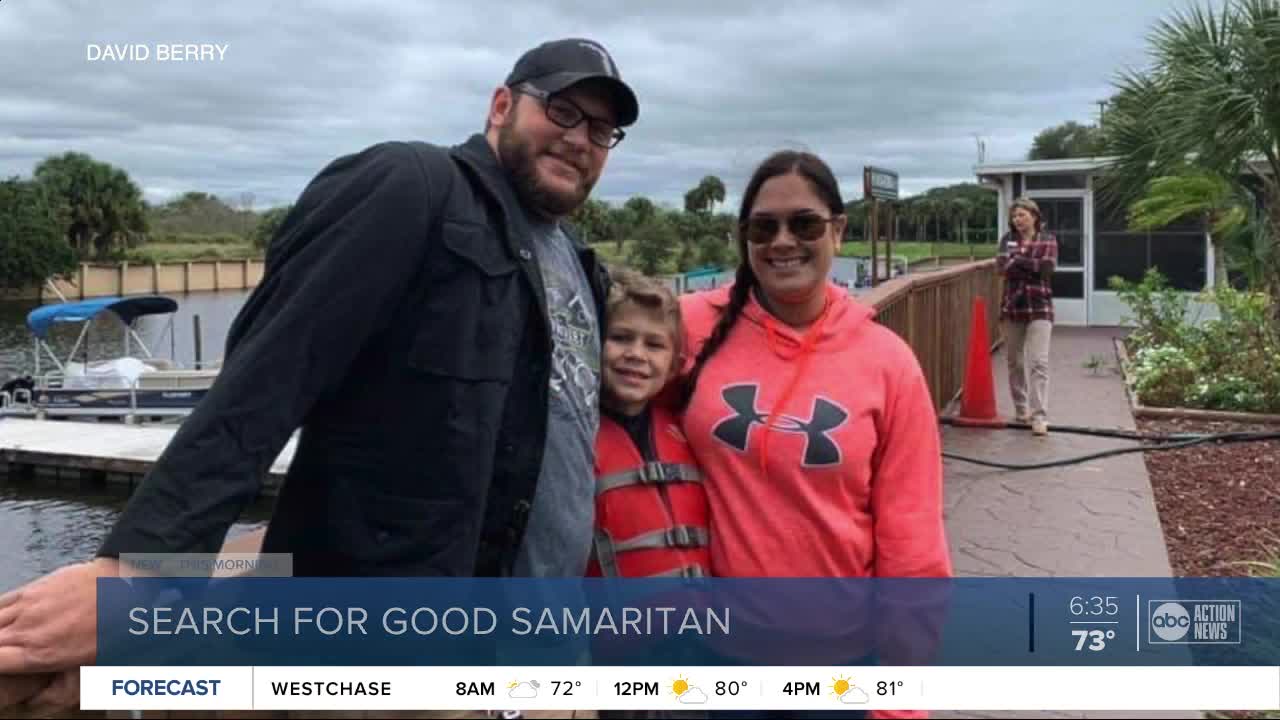 Friends and family of Jackie Castro are hoping the community can help them find a Good Samaritan who help save her. Story: https://bit.ly/33J6Ctb 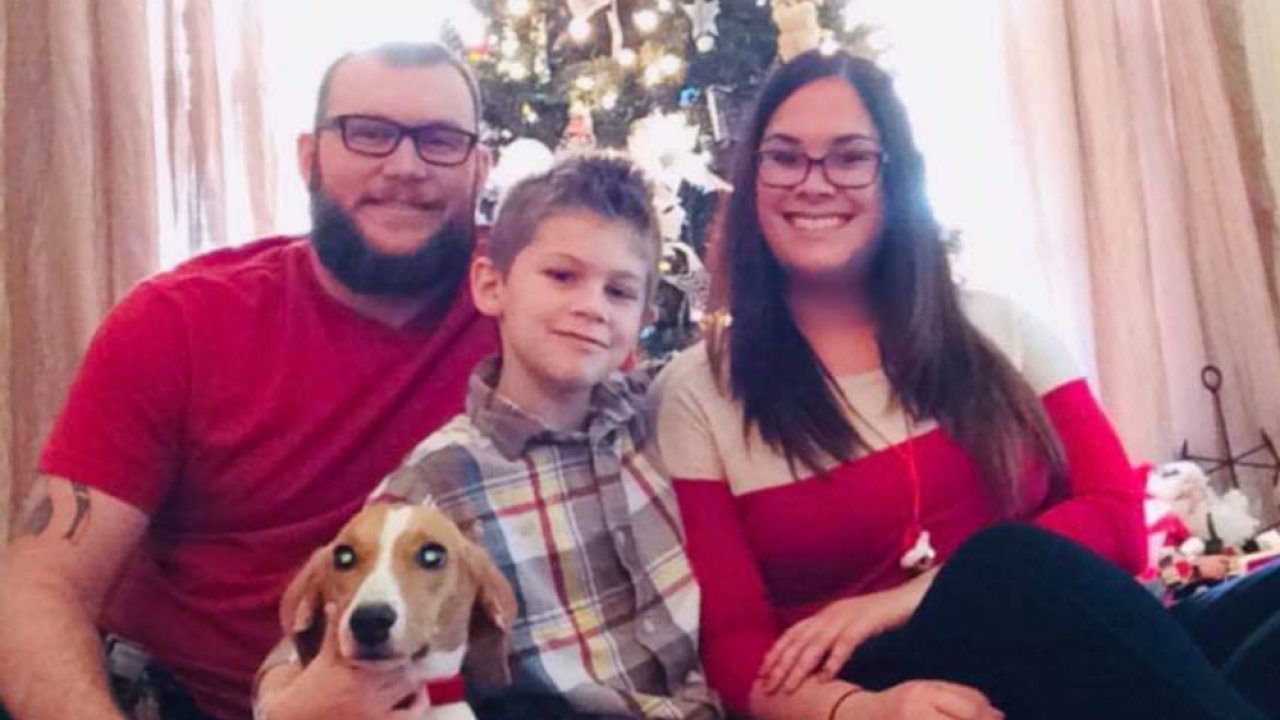 PASCO COUNTY, Fla. — The friends and family of Jackie Castro are hoping the community can help them find a Good Samaritan who help save her.

Jackie suffered severe injuries when the ATV she was on flipped.

Her fiance, David Berry, his son and their friend Kyleigh Ross were riding near Crews Lake Wilderness Park in Spring Hill on Saturday when the accident happened.

Kyleigh called 911, but because of where they were in the woods, it was difficult for rescue crews to pinpoint their location.

A man driving a Black Nissan Xterra is the one who brought help to Jackie's side.

"Next thing I see is four fire department paramedics just out of the car and pull the backboard out of his car and came running over, " says David Berry. "He backed his truck up right as we were getting her on the backboard and loaded her into the car and took her and the paramedics off the ambulance to get her prepared for Bayflight."

A lot of people helped Jackie that day. David says the first deputy on scene was so helpful.

"He just helped stabilize her neck and started giving her questions to keep her and me calm," explains Berry.

Both David and Kyleigh say that man is a hero and would love to meet him.

Unfortunately, due to the coronavirus pandemic, no one is allowed to visit Jackie in the hospital. Still, David and Kyleigh would love to thank him for his heroic actions.

Jackie just started a new job as an RN two weeks ago. They are asking for anyone who can help with her bills to donate to this GoFundMe.