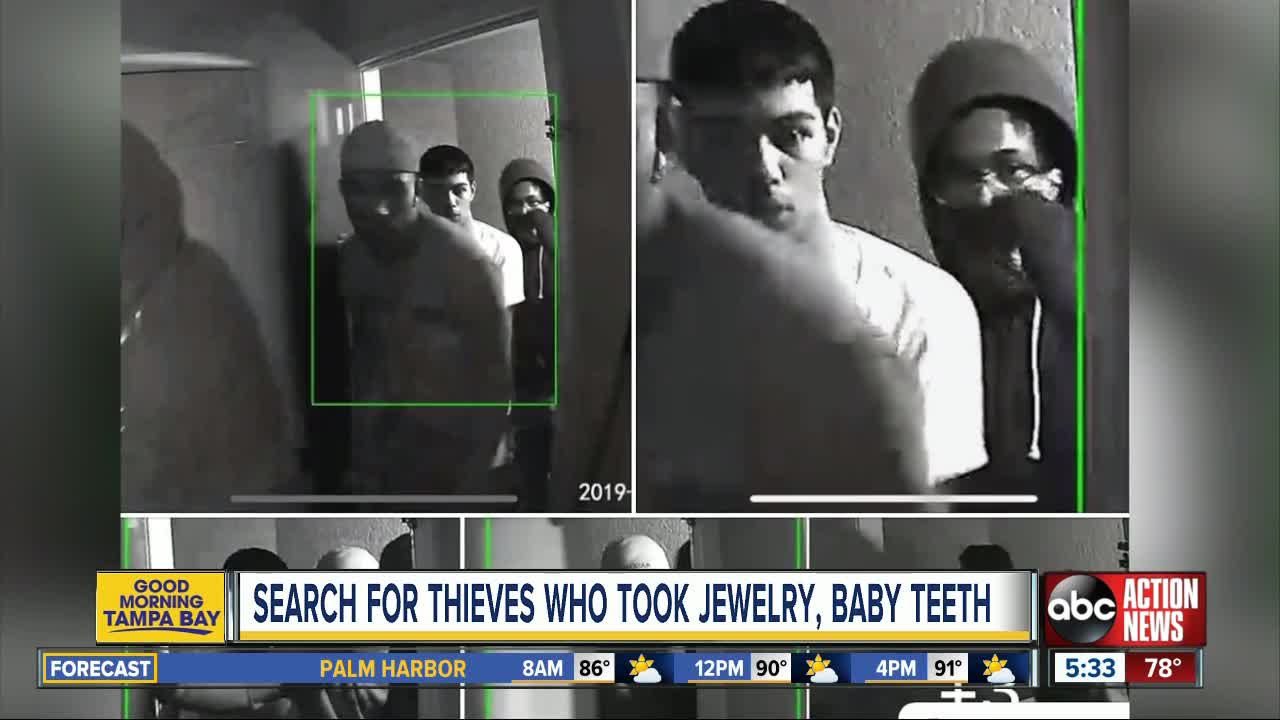 The victims told detectives the four men broke in their home while they were out of town for their 93-year-old grandmother's funeral. 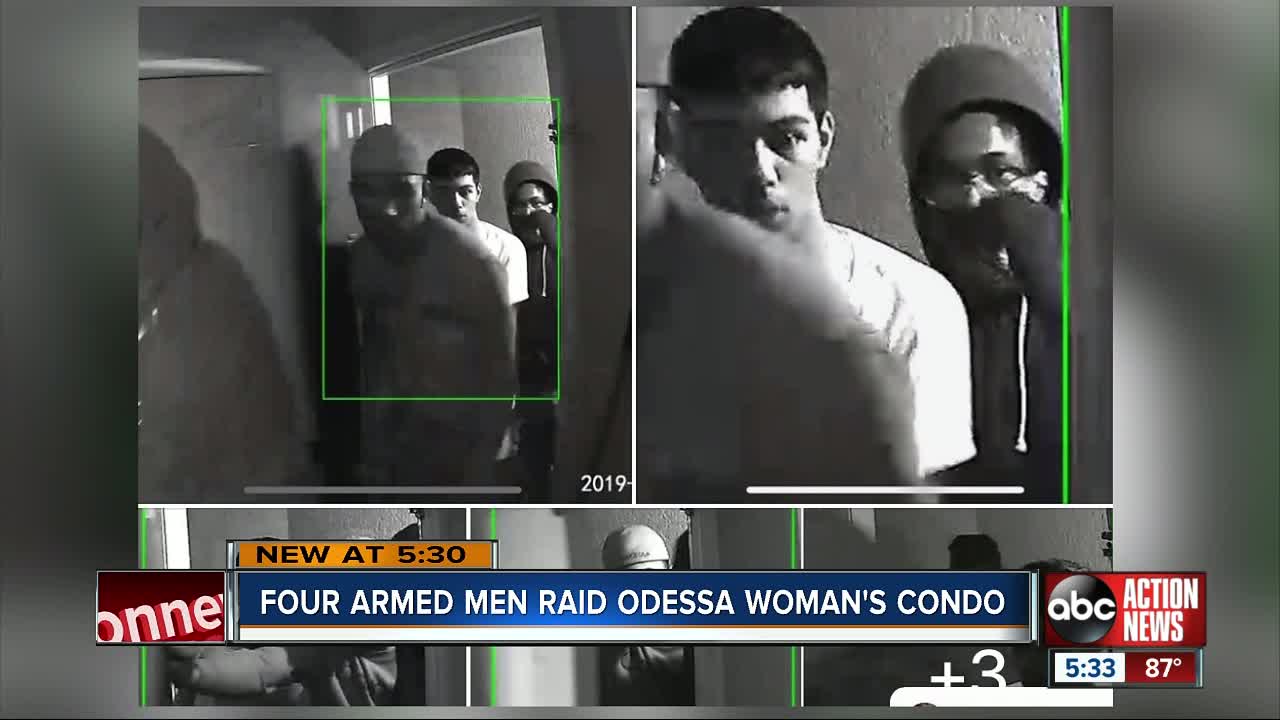 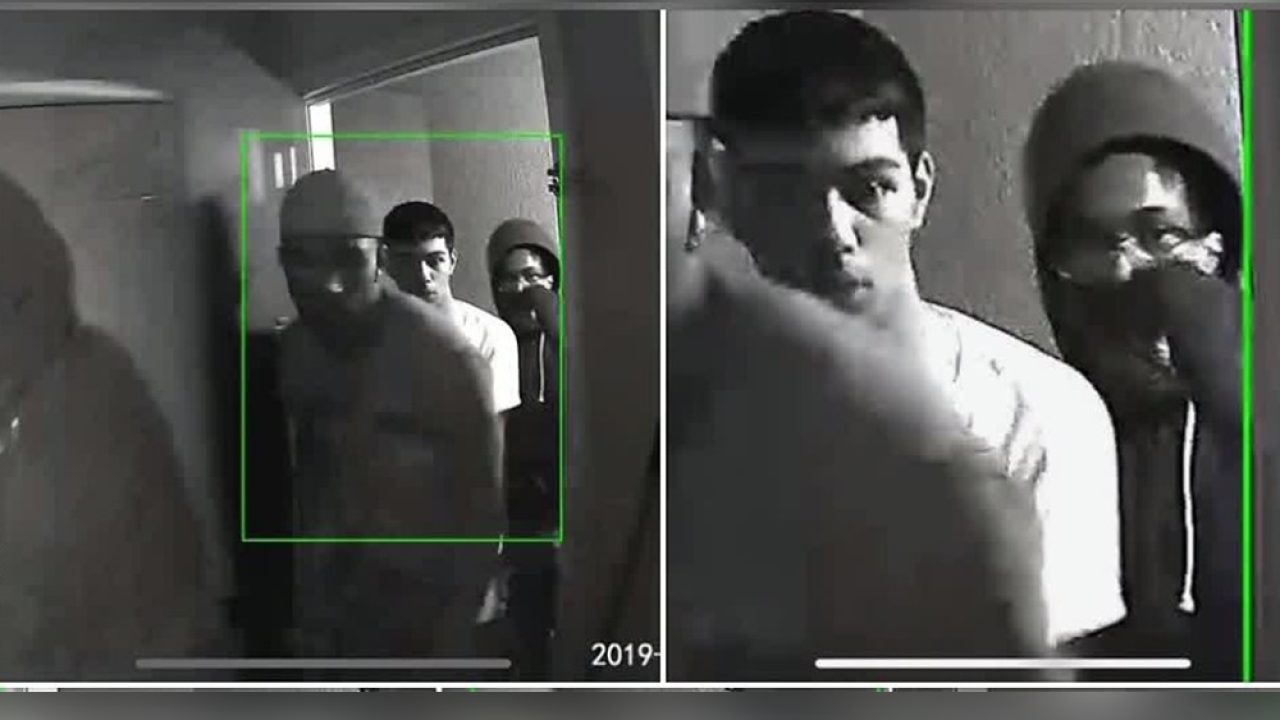 Cremeans lives next door to the victims.

"I can't believe that four people can get into a complex like this. With a gate and pretty secured buildings and [yet] they came in with a gun."

He's lived at the Tuscano at Suncoast Crossings for nearly 10 years. According to him, this is the first time someone as burglarized a condo.

"We've only had, I think, one suicide and that was about it," he said. "Other than that, it's been pretty safe here."

The victims told detectives the four men broke in their home while they were out of town for their 93-year-old grandmother's funeral. According to a post on Facebook, the men took everything they owned including, cash, jewelry and even their children's baby teeth.

"It's kind of unbelievable," said Cremeans.