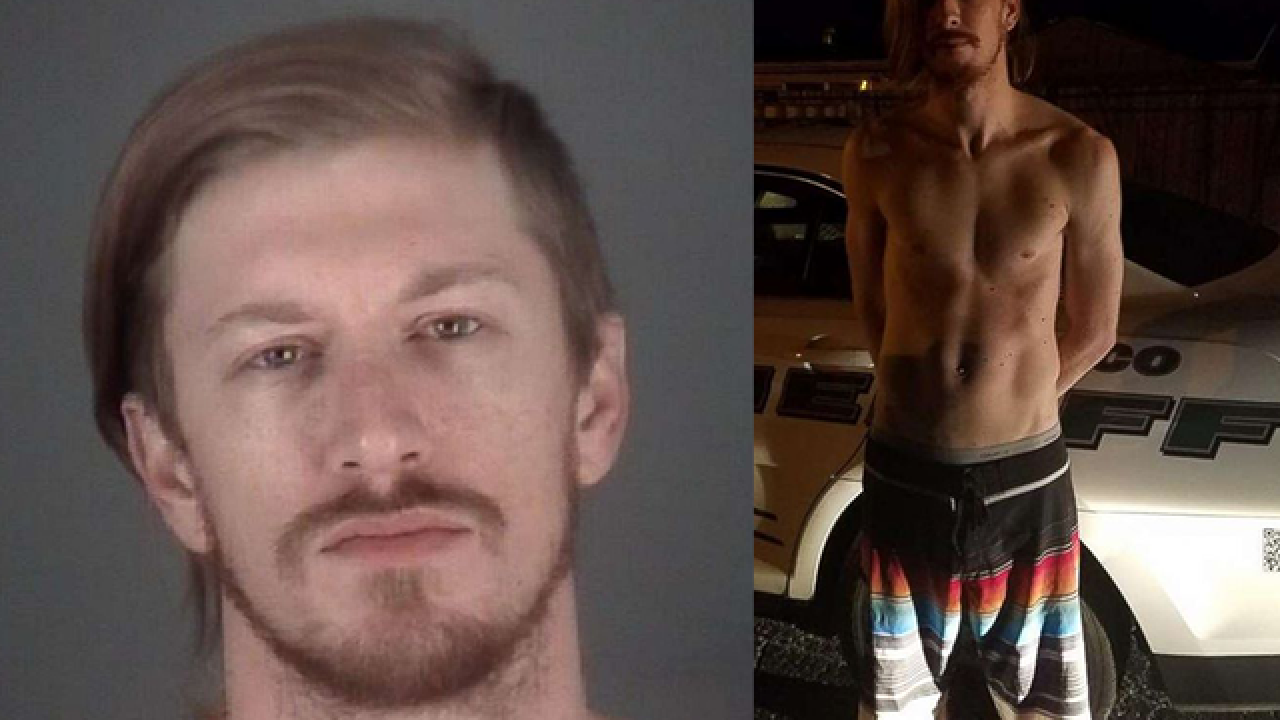 TAMPA, Fla. (AP) — A Florida man has been sentenced to a year and nine months in federal prison for aiming a laser pointer at a Sheriff's Office helicopter.

Deputies land helicopter, chase down suspect after being flashed with laser in Pasco County

Court records show that 28-year-old Ryan Fluke was sentenced last week in Tampa federal court. He pleaded guilty in November to aiming a laser at an aircraft.

Prosecutors say a Pasco County Sheriff's Office helicopter was flying over Fluke's Port Richey neighborhood in December 2017, assisting deputies with a man who had barricaded himself inside a home. Deputies say Fluke pointed a laser at the helicopter, causing a high-intensity red laser beam to enter the interior cockpit and temporarily blind and disorientate the crewmembers. The aircraft was forced to abandon air support for the ground units.