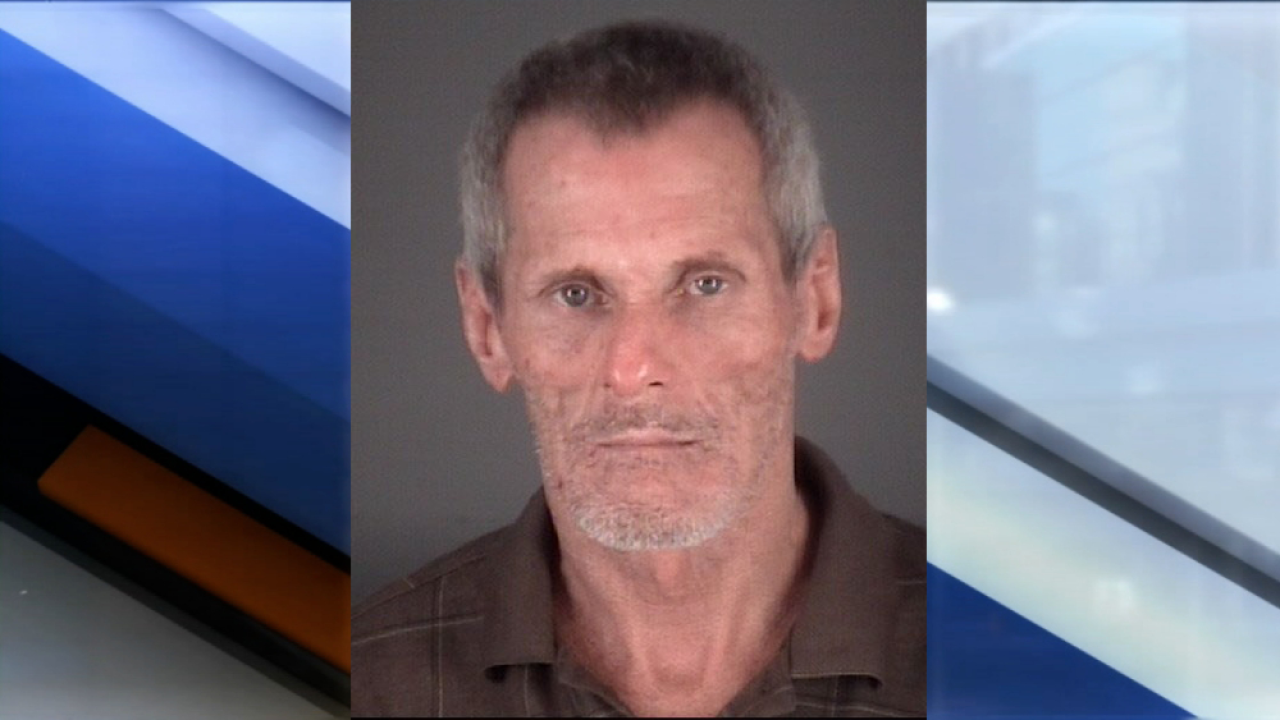 ZEPHYRHILLS, Fla. — A Zephyrhills man has been arrested for making a homemade gun then handing it to someone who fired the weapon into the ground during an argument with a relative, according to deputies.

The Pasco County Sheriff's Office arrested Robert Wayne Miller, 57, on Thursday and charged him with possess/make/attempt to make any destructive device.

According to arrest documents, Miller showed the handmade gun to another person and the person wanted to "hold it." Miller said he gave the homemade gun to the person to hold for an undetermined amount of time and told deputies "it was a show and tell thing." Miller told deputies he learned how to make the homemade gun from the internet and said "it was easy," according to the arrest affidavit.

While deputies were interviewing Miller, he told them he was riding his lawn tractor to the second person's home, where that unidentified individual was involved in an argument with his adult son. Miller said the person who he handed the gun to fired a warning shot from the homemade gun into the ground near the third man.

The homemade gun was taken into custody and placed into property and evidence.