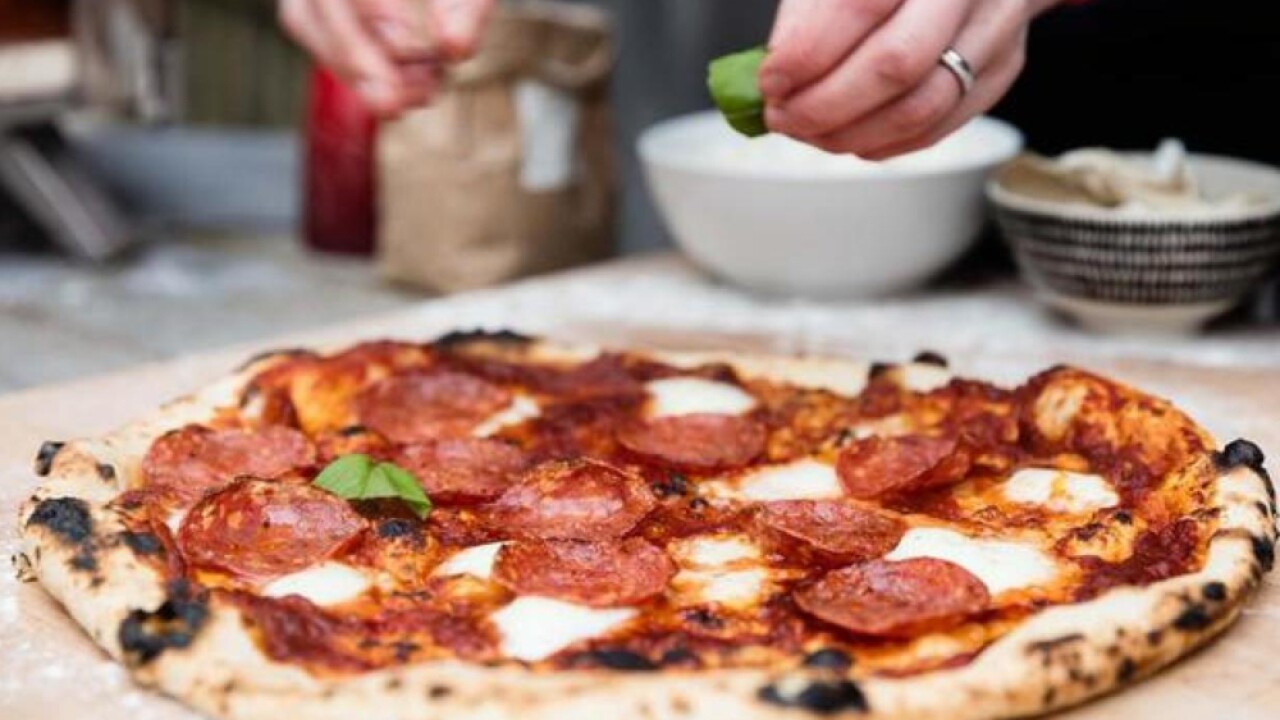 HOLIDAY, Fla. — A man in Pasco County was arrested for domestic battery after admitting he hit his dad in the face with a slice of pizza because he was mad his dad helped birth him.

An affidavit shows 33-year-old Robert Houston held his dad down and yelled at him after shoving the pizza in his face. After letting his dad get up, Houston went outside and waited for authorities to arrive, according to the affidavit.

Houston told deputies he knew he was going to jail when they arrived on scene. Deputies observed chunks of cheese and sauce where the incident happened, and two other family members backed up what the victim said.

Houston was taken to the Land O' Lakes detention center. He is facing a charge for domestic battery.