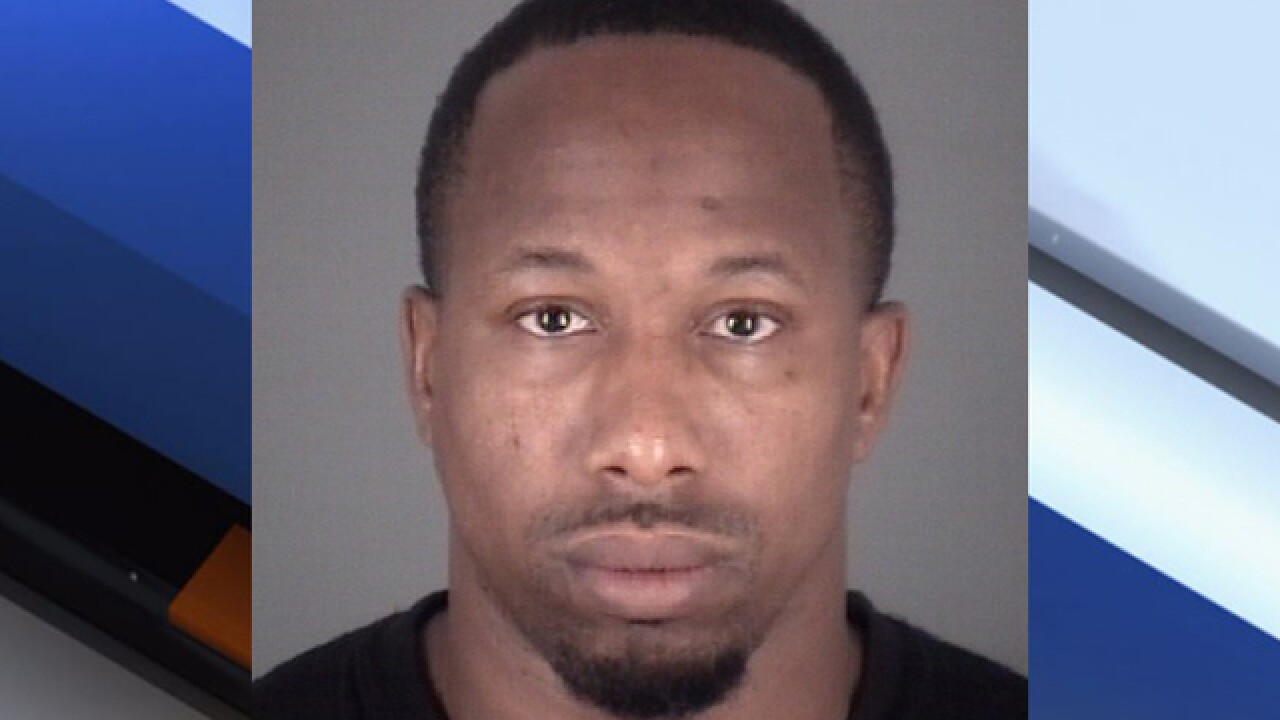 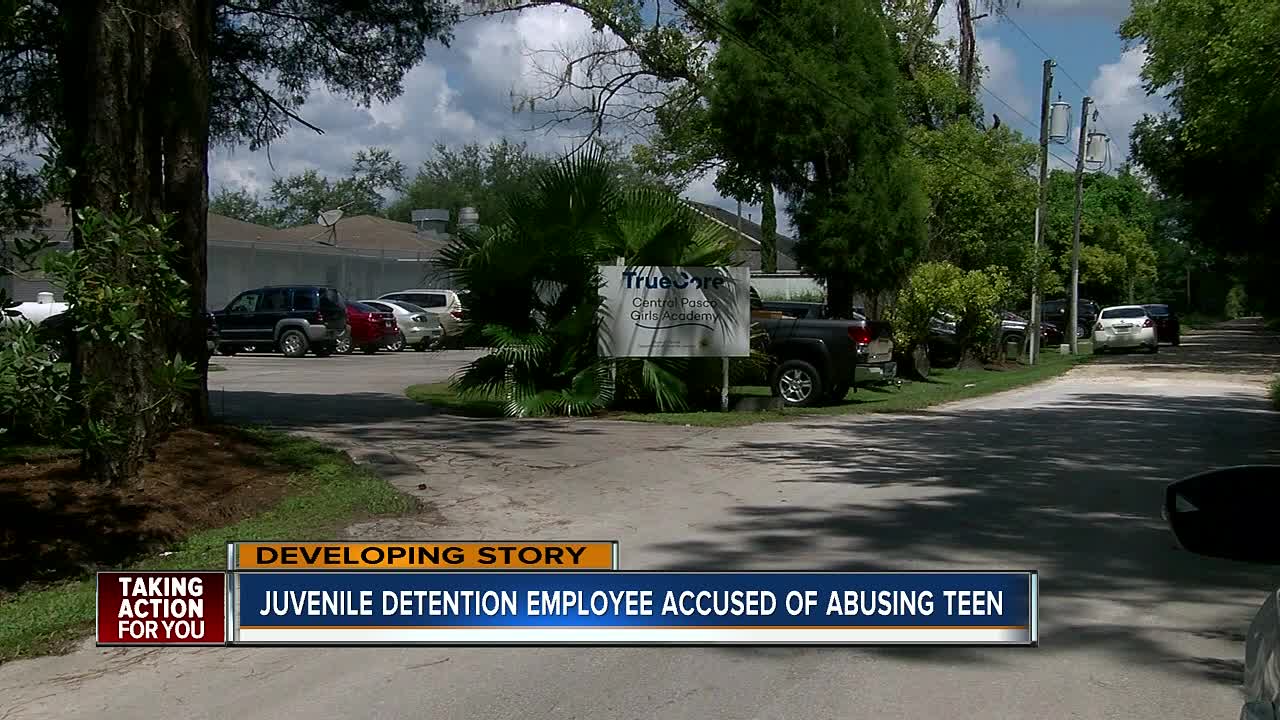 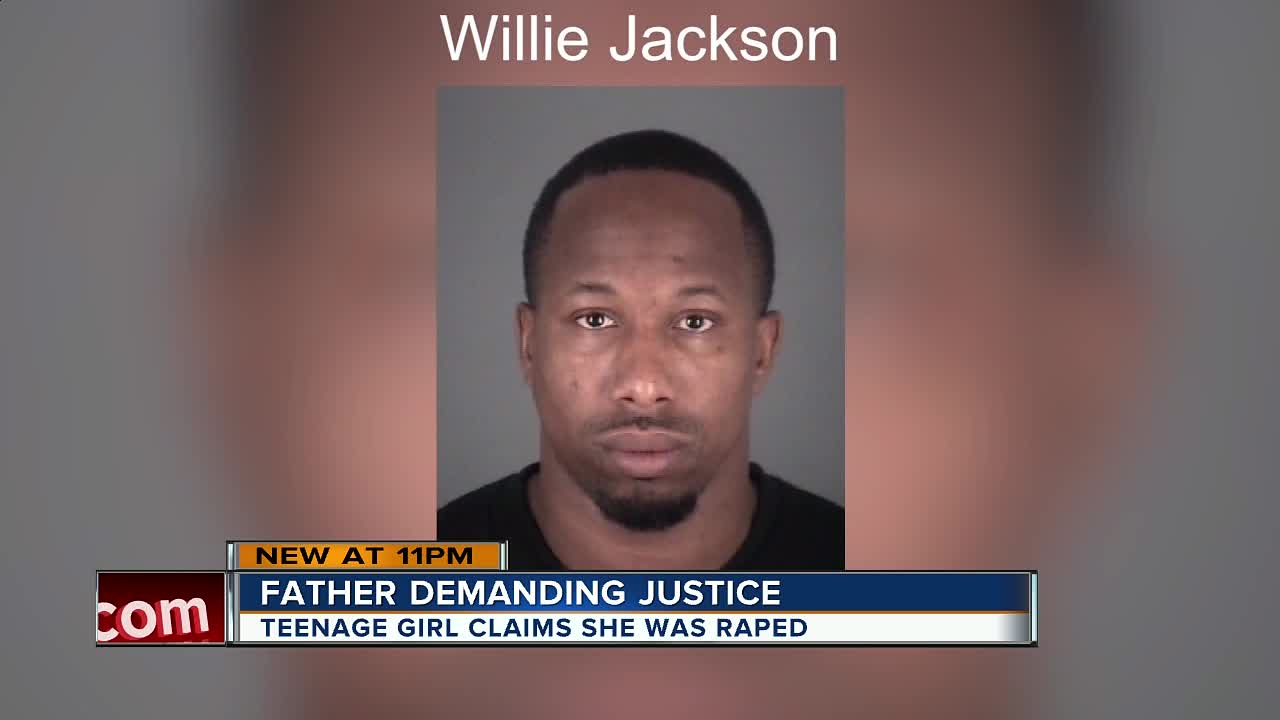 PASCO COUNTY, Fla. — The father of a teen, Pasco deputies said was sexually battered while at a residential facility, is calling for an investigation into all of the all-girl facilities in the state.

Willie Malik Jackson, 26, was arrested for sexual battery of a 16-year-old at the Central Pasco Girls Academy in Land O' Lakes.

Jackson was a Youth Care Worker for True Core at the all-girls residential facility.  His job was to supervise the victim and other detainees.

"The whole system needs to be investigated, she is one person out of thousands of kids in the state, they have these facilities all over the place," the father of the teenage victim told ABC Action News. ABC Action News did not release his name in order to protect his daughter who is the alleged victim of a sex crime.

"There's two hallways that are very short, you know, 33 girls in this place so it’s a very small facility," the father said. "How does somebody not notice? How does nobody notice on the camera sitting behind the TV screen monitoring all the cameras in the facility, that this guy just followed a girl into the bathroom where he is not supposed to be?"

According to the 16-year-old girl, on September 4 just after midnight, Jackson sexually battered her and threatened that if she didn't comply, he would write her up, preventing her from being released on schedule.

The affidavit says Jackson followed the girl into the restroom after she asked permission to go.

The two were alone in the bathroom for seven minutes while the sexual battery took place.

Jackson worked as a youth care worker for True Core and was in a custodial role, as he was supposed to supervise the detainees.

He said the sex was consensual and denied forcing the victim to do anything or threatening her. However, he was arrested for sexual battery and taken to Land O' Lakes detention facility.

The girl's father now worries about how she will handle the rest of her time at the facility after the trauma she suffered.

"The facility is geared towards mental health for these kids and how does that help that out now? It’s going to make things way worse, she’s already unstable," the father said.  "You would think she would be safe there at least from the staff."

The Florida Department of Juvenile Justice issued the following statement regarding the incident:

“The Florida Department of Juvenile Justice (DJJ) was notified by our contracted provider for the Central Pasco Girls Academy of an incident that occurred involving this contracted staff person. Law enforcement was immediately notified, and a call was placed to the Florida Abuse Hotline. This behavior is inexcusable, depraved, and disgusting and it is our expectation that this person be held accountable to the fullest extent of the law. DJJ has zero tolerance for the victimization of youth placed in our care and custody and this contracted staff person’s employment has been terminated.”