EXCLUSIVE: Pasco family sues county after no one responds to 911 call, loved one dies 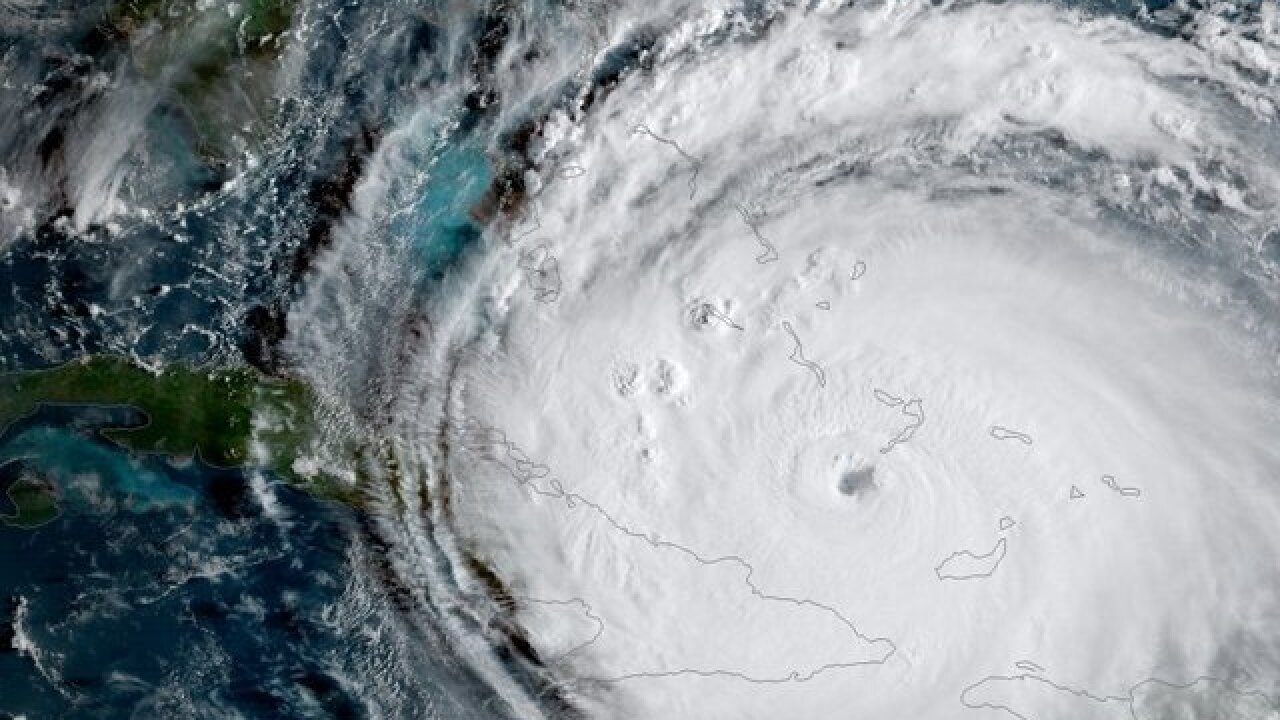 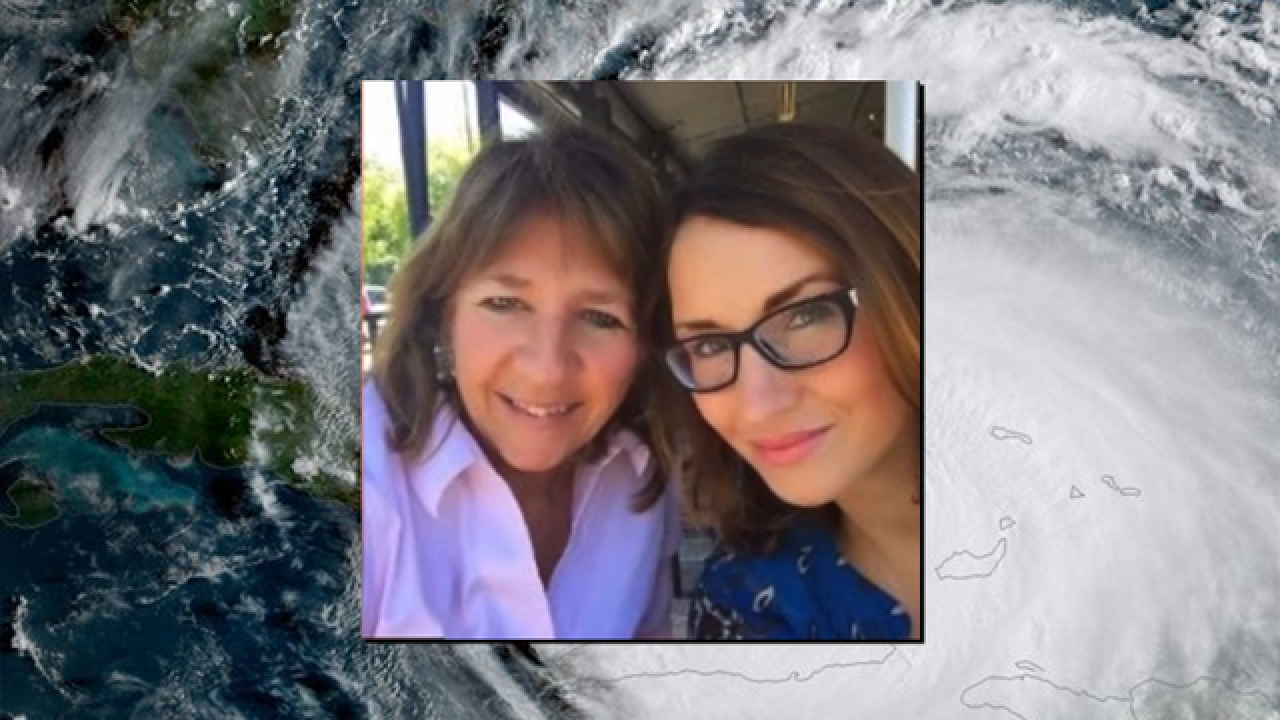 PASCO COUNTY, Fla. —  A Pasco County family is suing. They say 911 had them on the phone for 23 minutes before telling them they couldn't send someone to help a family member who ended up dying. Tonight only ABC Action News is uncovering the timeline lawyers are now calling into question.

That family is suing Pasco County and Pasco County Fire Rescue accusing them of not responding to an emergency leading to the wrongful death of their loved one.

But Pasco County says they followed the rule book inn an extraordinary situation, the day Hurricane Irma was making landfall.

The 911 operator instructed the panicked daughter and her husband to start CPR. But nine minutes later they asked how far along help was.

“Where are they?” asked Avellaneda's husband in the 911 call.

“The fire department is not running right now because of the storm," said the operator. "They’re trying to see if they can find some way to get someone to you.”

It had been 23 minutes since Hume collapsed and she still had no help. The operator had to take another call. The family called back but this time the response had them in tears.

“I do not think they are going to respond because—"

"No please we need someone!" insists Avellaneda's husband.

The couple eventually decided to drive Hume to a hospital. By the time they got there Hume was already dead.

“We expect when you call for emergency help and emergency services in this country, in this day and age that you can receive them and it failed utterly here," said Lee Pearlman, the family's attorney.

Pasco County agreed to an on camera interview but could not discuss the case due to pending litigation. Kevin Guthrie with Pasco County said about 30 minutes before the call they’d already called off emergency services due to regional policy. At 40 miles per hour wind conditions were too dangerous for their first responders.

“Wind debris, trees may snap in half and come on the roadway," explained Guthrie.

Earlier that morning, Pasco County warned people that they’d likely have to stop emergency services and urged them to head to a shelter.

But as far as we could find, they gave no official word emergency services had stopped until 10 p.m., through social media and a press release; hours after that deadly call.

“We will look to see if we still have 40 miles sustained winds, especially if it’s a life threatening emergency, but again at some point in time the decision is made to go or not to go," said Guthrie.

“If you know right away, tell them but that’s not what they are led to believe for the first 25 minutes of this audio," said Pearlman.

The county has 180 days, or six months, to meet with the attorney and negotiate. If that doesn’t happen the family can take the county to federal court.