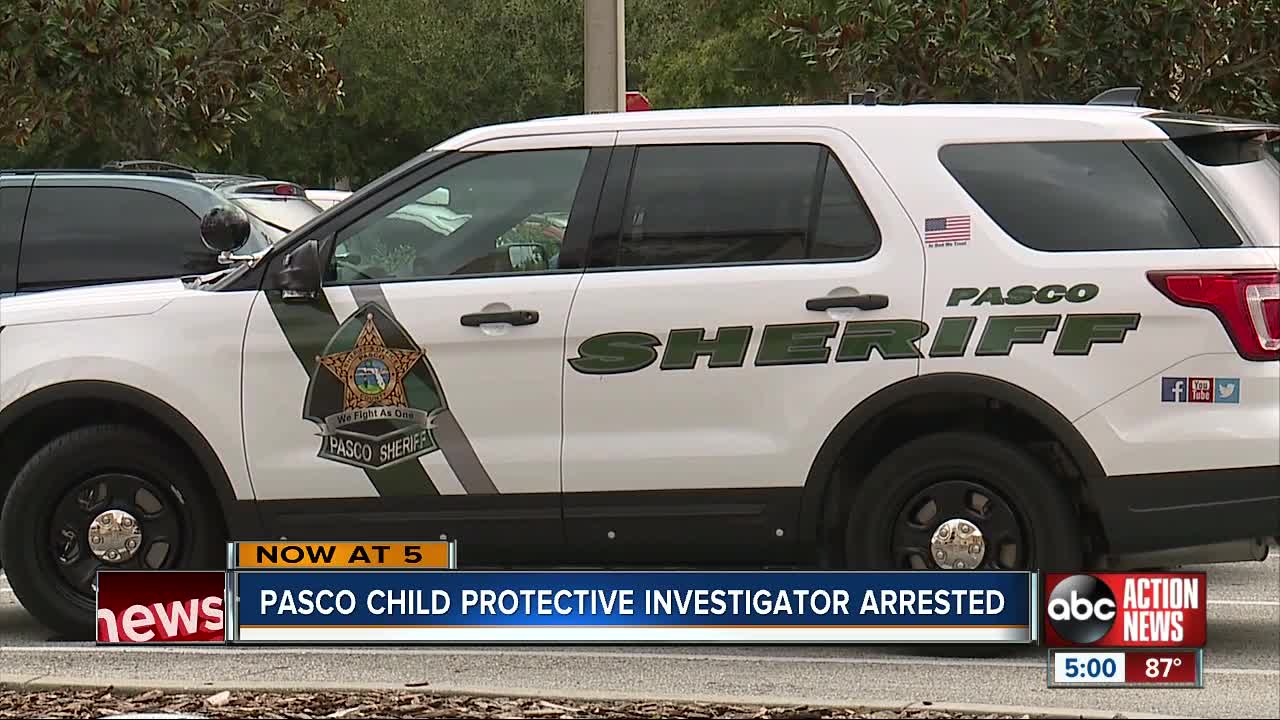 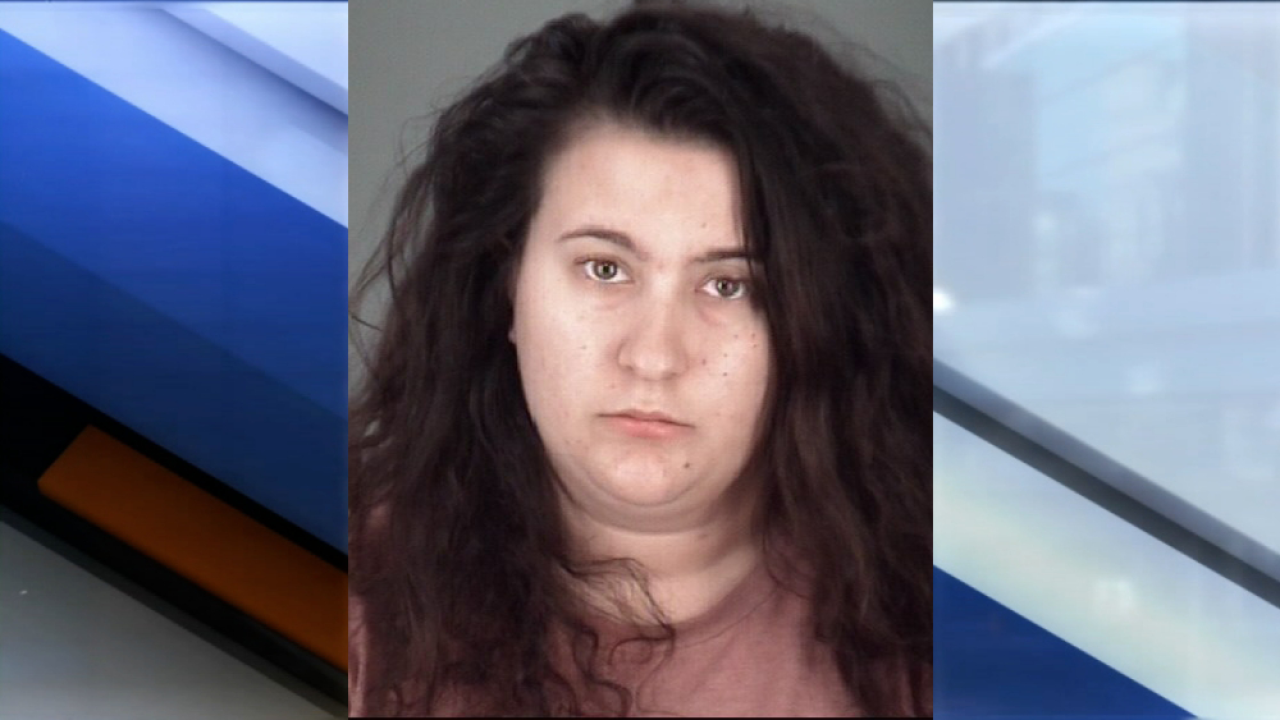 This time the employee was accused of falsifying records.

Julianna Nicolaro was with the sheriff’s office for two years and investigators went through about 200 of her cases; looking for any potential crimes.

According to Sheriff Chris Nocco, before that, investigators found 11 cases of documents being falsified during a random quality check.

Basically, deputies were going out on child protective investigation calls and writing reports.

Sheriff Nocco said Nicolaro was copying their information from those reports and putting them into her own words.

She also falsified, in some cases, that people took drug tests, according to Nocco.

As of Wednesday, there was no clear motive behind the allegations against Nicolaro.