The Pasco County Sheriff's Office is asking for the public's help as they search for a missing 11-year-old boy.

Janoy Romero, 11, was safely located at his friend's house, according to deputies.

Janoy was last seen leaving his home on Villa Rosa Drive in Holiday shortly before 4:00 p.m. on Wednesday.

Detectives say when Janoy left he had asked his mother for a dollar to go to the store.

After receiving a call just before 10:00 p.m. that Janoy had not returned home, the Missing Abducted Child Team (MAC) was activated.

Janoy is approximately 5'6", weighs 86 lbs, has brown hair and eyes and a medium skin tone.

He was last seen wearing blue shorts, a brown polo shirt with blue stripes and grey and green Nike shoes. 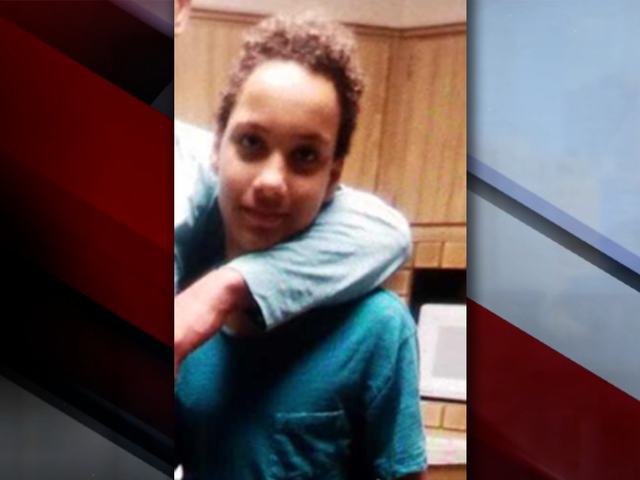