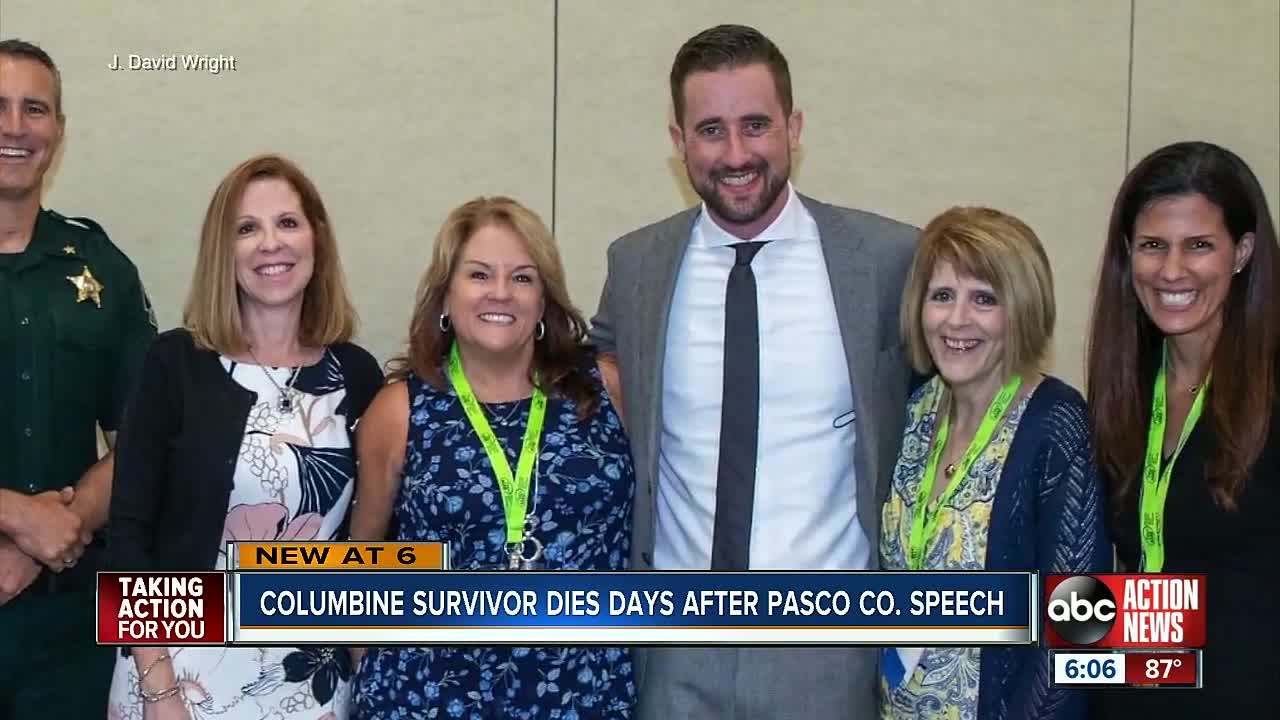 A Columbine survivor was found dead days after giving a local talk on drug addiction. 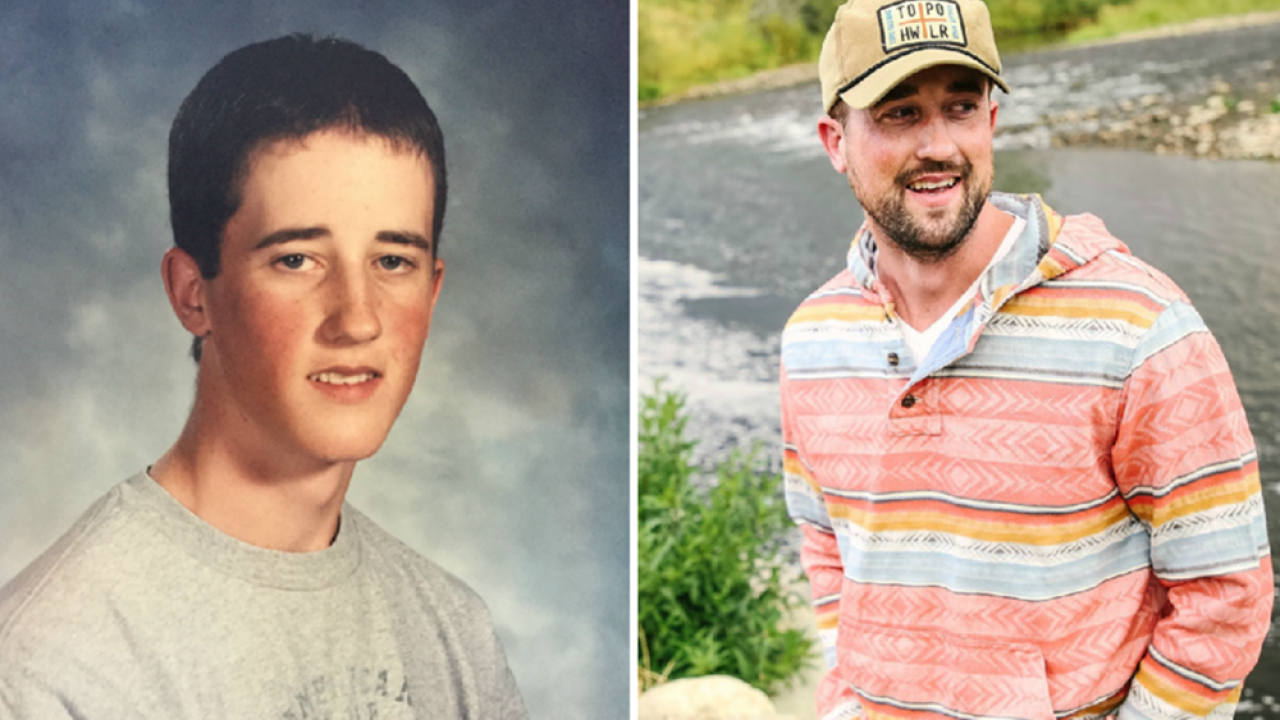 Austin Eubanks traveled the country to help others dealing with trauma and drug addiction. 20 years ago his best friend was killed at Columbine. Austin was shot too.

Kelly Mothershead lost her own son to an overdose.

“I thought 'gosh, if my son had someone like this as a mentor, what would that have been?'”

And she was one of hundreds at the Pasco Alliance for Substance Abuse Prevention conference Tuesday who left inspired by Austin’s words.

“He was very powerful. He had a great message," said Mothershead.

“The core of my message is really looking at the ways we are prone to medicating emotional pain and transforming the ways we talk about addition," Eubanks told ABC Action News after his presentation.

The conference in Wesley Chapel was the end of a three week speaking tour.

But Saturday the 37-year-old was found dead. His family confirmed he had finally lost his battle with addiction.

“Having heard him speak on Tuesday with such a strong, powerful speech and everything he’s been through. And to sit and talk to him one on one and then to hear three days later he succumbed to that same disease is heartbreaking," said Mothershead.

Some who talked with Austin Tuesday say he seemed to feel a little overwhelmed and exhausted from his speaking schedule.

But he was anxious to get home and see his two sons.

A statement from Austin’s family says: “Helping to build a community of support is what meant the most to Austin, and we plan to continue his work."

Many of those who heard him speak at the conference work to help fight addiction in Tampa Bay. And they will use Austin’s message to continue that work as well.

“What we have to take out of this is that message he was getting across is that human connection. It’s our job in our community to make that connection with people," said Mothershead.