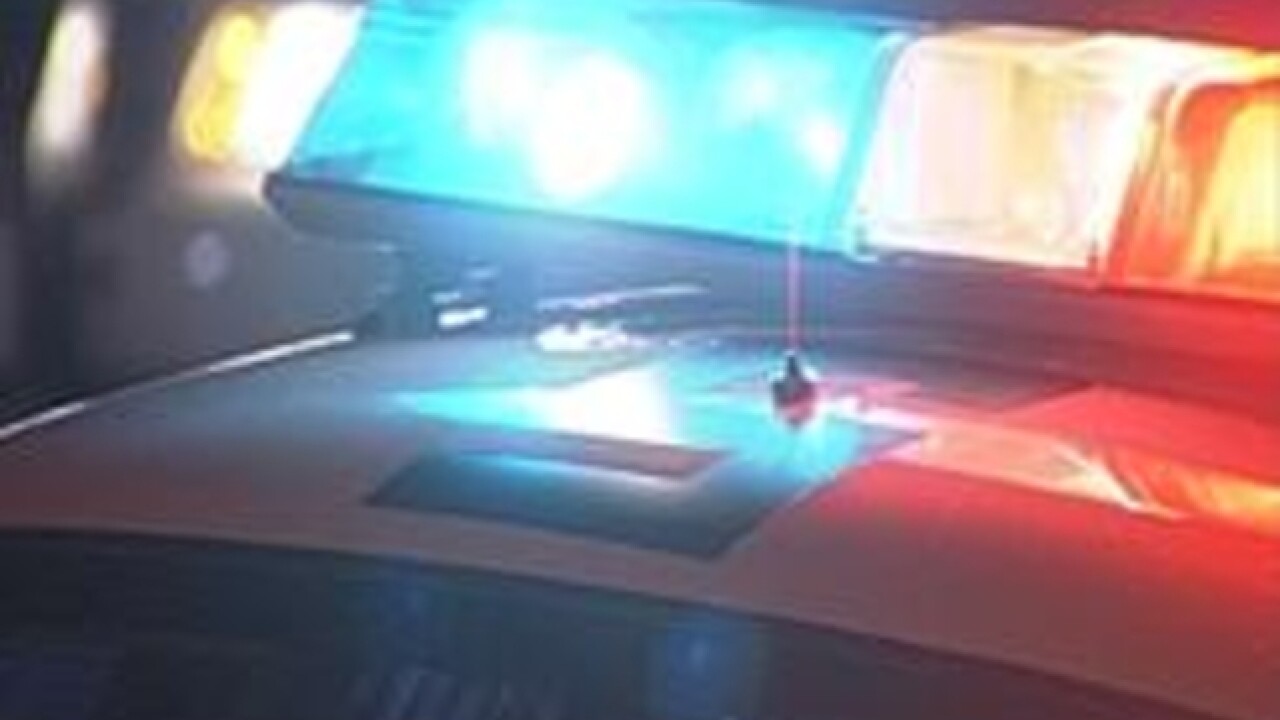 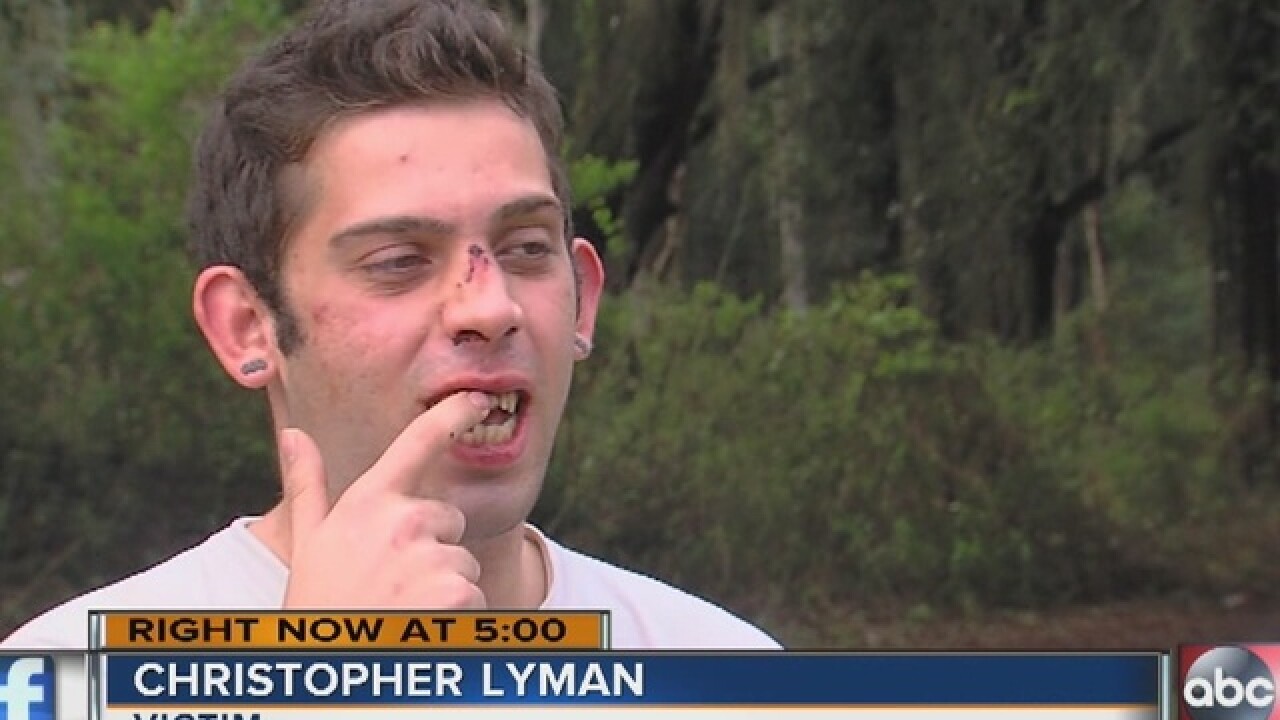 A Dade City man is recovering after being viciously beaten in an attempted carjacking. The suspect in the case is just 14-years old. The Hernando County Sheriff's office told ABC Action News this is not the first time he's been in serious trouble with the law.

Just last month he was arrested in another car theft case. At a Circle K along Cortez Blvd in Hernando County on Thursday, he told a Good Samaritan he needed a ride home. He ended up beating the victim with a glass bottle and trying to take his SUV.

Christopher Lyman is pretty battered and bruised. All of it, he says, was his "thanks" for trying to be a good guy.

"I'm pretty sure my nose is broken, it really hurts. My mouth is all messed up. My teeth are all shattered," said Lyman.

Lyman was filing up at a Circle K along Cortez Blvd when a young kid told him he needed a ride home, just about a mile away. Lyman said yes -- That turned out to be a big mistake.

As soon as they got up the road, the kid pulled out a bottle and started beating him. He took his iPhone and said he wanted his SUV as well.

"He must have taken it out of his pocket and started bashing me in the face with it," Lyman told ABC Action News.

He was able to get away. It didn't take long for deputies to find the suspect. The 14-year-old is known to deputies as a major trouble maker.

"He's definitely getting a reputation of somebody that we're really going to keep a very, very close eye on," said Hernando sheriff Al Nienhuis.

The sheriff told ABC Action news that the same kid was involved in a car theft case in Pasco County. An air unit and two K-9's had to be called in to help track him down.

His recent list of charges include robbery, aggravated battery and resisting an officer. For his part, Lyman told ABC Action News he's learned his lesson. From now on he will be less trusting.