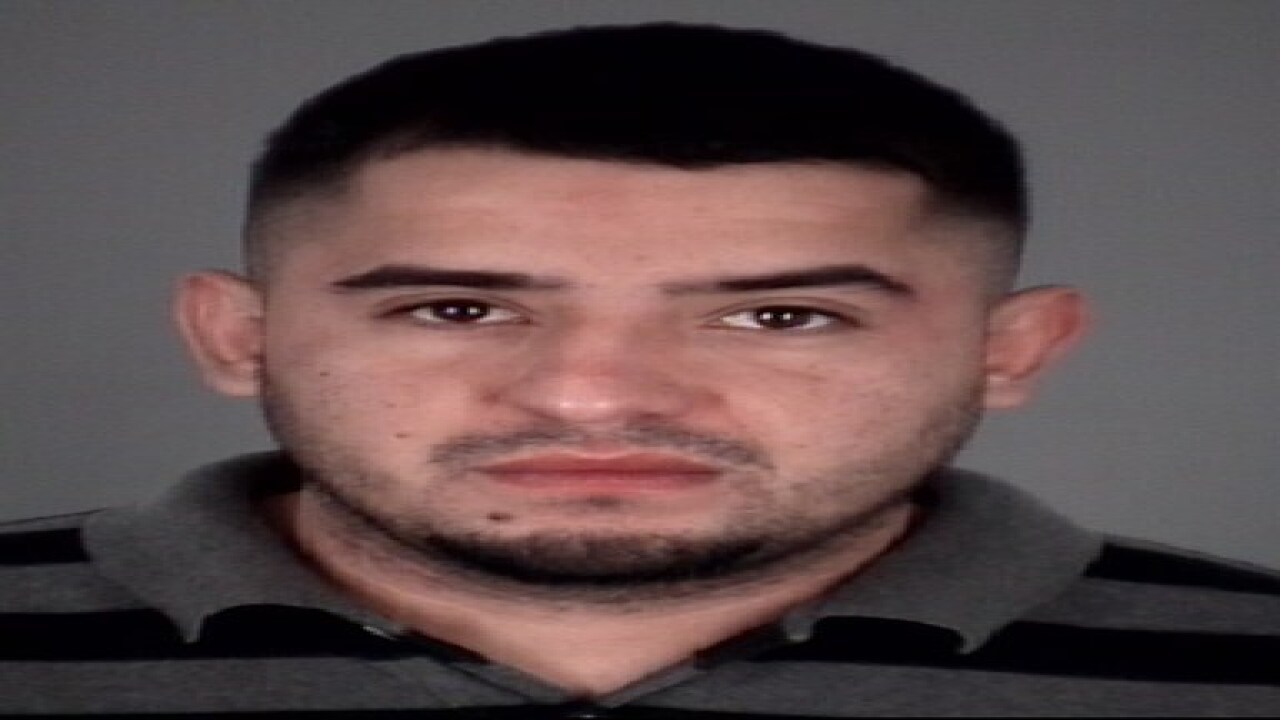 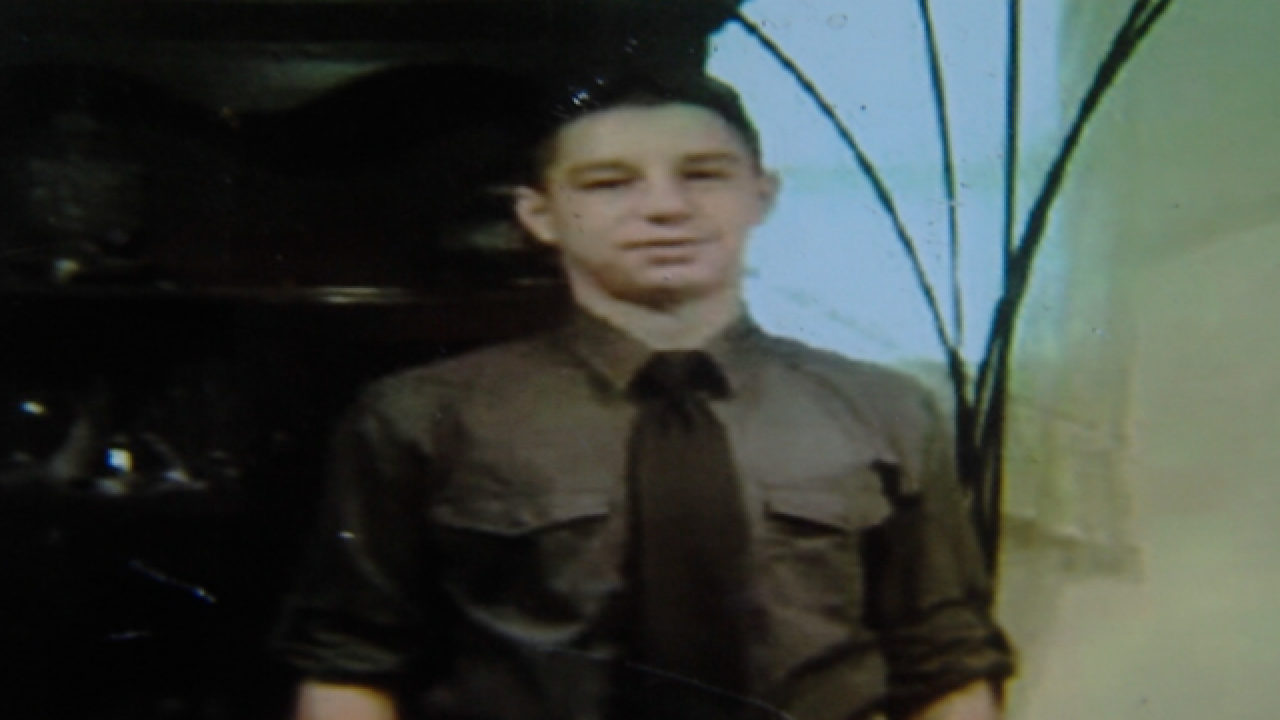 The family of a man accused of shooting and killing a Dade City teen on Christmas Eve says it was self defense.

Police say it started with an argument between the suspect, Roman Florez and an unidentified person earlier that night.  A short time later that person returned with 16-year-old Ethan White, White’s older brother and another friend to fight Florez in retaliation. It happened in the 37000 block of Moceri Avenue at 10:00 p.m.

The argument escalated and police say Florez pulled out a gun and shot White. Florez’s family says he shot the teen because he was protecting his family. They tell ABC Action News, they just finished eating dinner and were getting ready to open presents when the teen and others drove up to their house.

Florez’s family says Roman warned the four guys he had a gun, but they ignored it and kept running towards him, threatening to hurt him.

Florez was arrested and charged with manslaughter.

“There was probable cause to charge him with manslaughter but whether it turns out to be a stand your ground situation, that’s really up for the judicial system to decide," Dade City Police Chief Ray Velboom said.

The state attorney will make the final decision on what Florez’s charges will be.