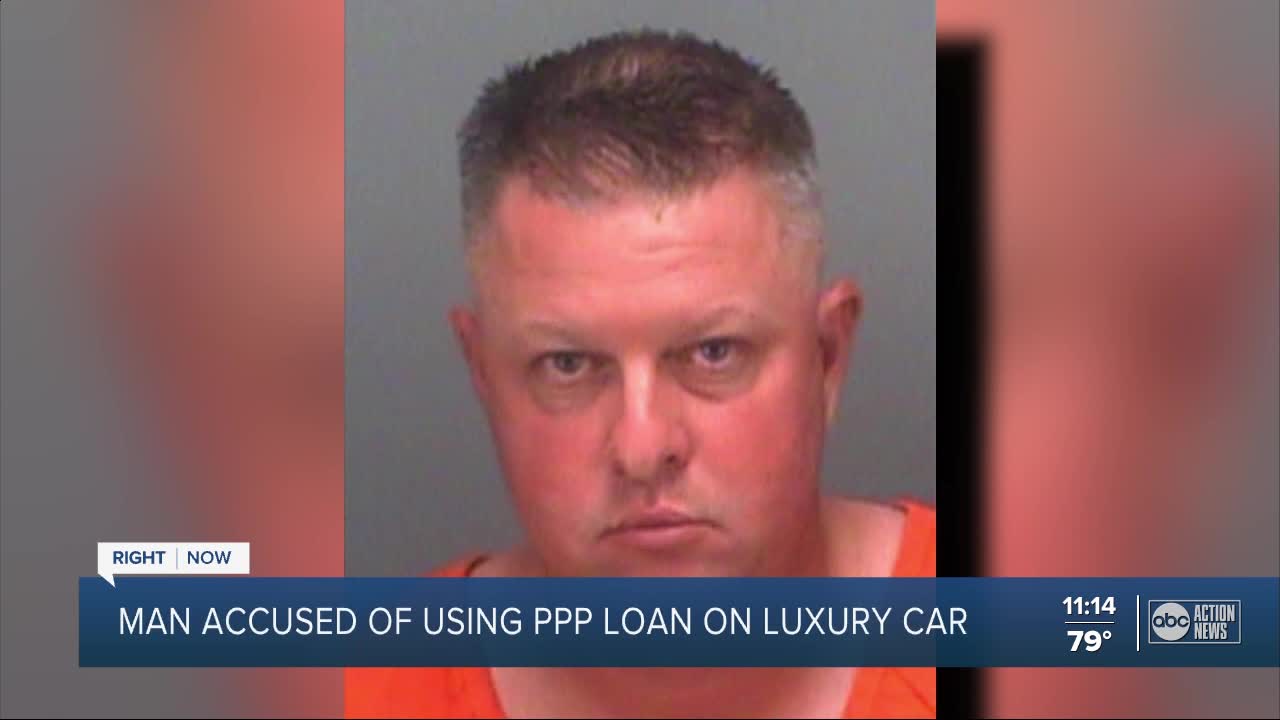 A Dade City man was charged after the Department of Justice said he spent his PPP loans on a Mercedes and a Ford pickup. 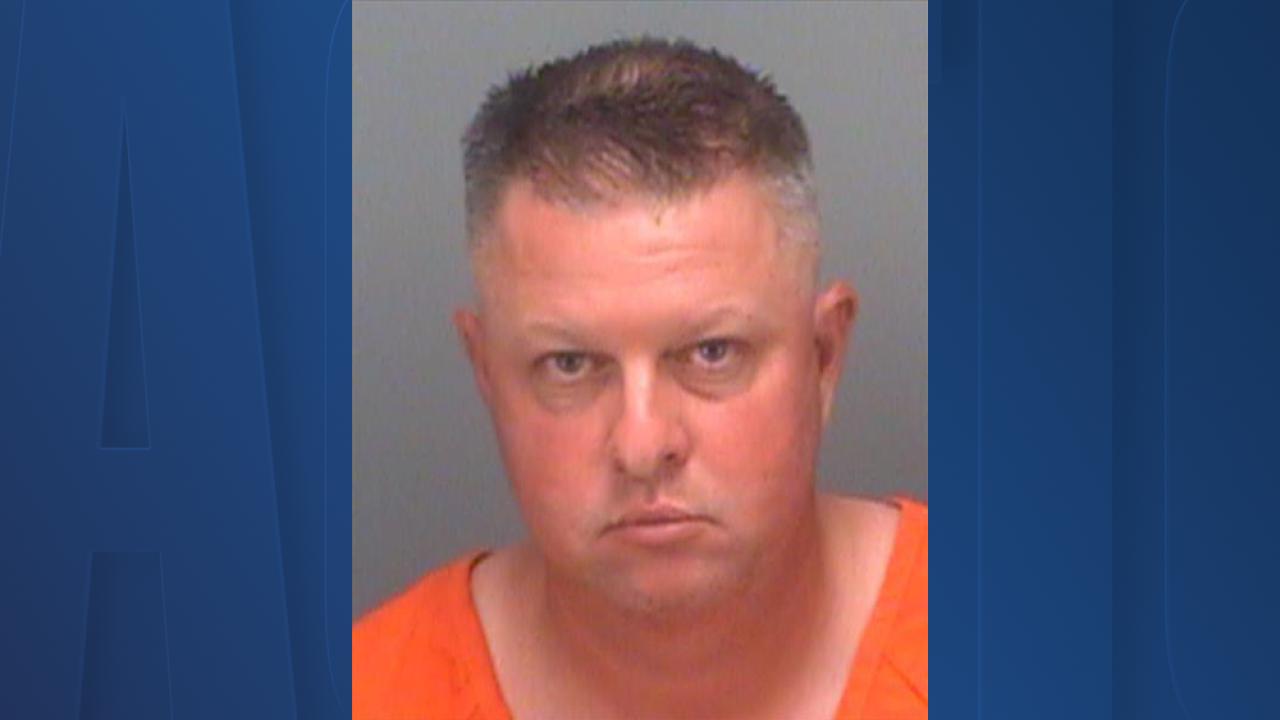 DADE CITY, Fla. — A Dade City man was charged after the Department of Justice said he spent his PPP loans on a Mercedes and a Ford pickup.

According to a complaint, around May, 48-year-old Keith Nicoletta secured more than $1.9 million in Paycheck Protection Program (PPP) loans.

Once he was given the loan, the DOJ said he did not use the PPP funds for qualified expenses.

Instead, Nicoletta laundered the money, transferring it between various accounts at different financial institutions.

He wired around $537,000 to a property management company in South Florida, as well.

None of the money he was given was used for payroll, the DOJ said.

Nicoletta was charged with bank fraud and illegal monetary transactions.

If convicted, he faces a maximum penalty of 40 years in federal prison.