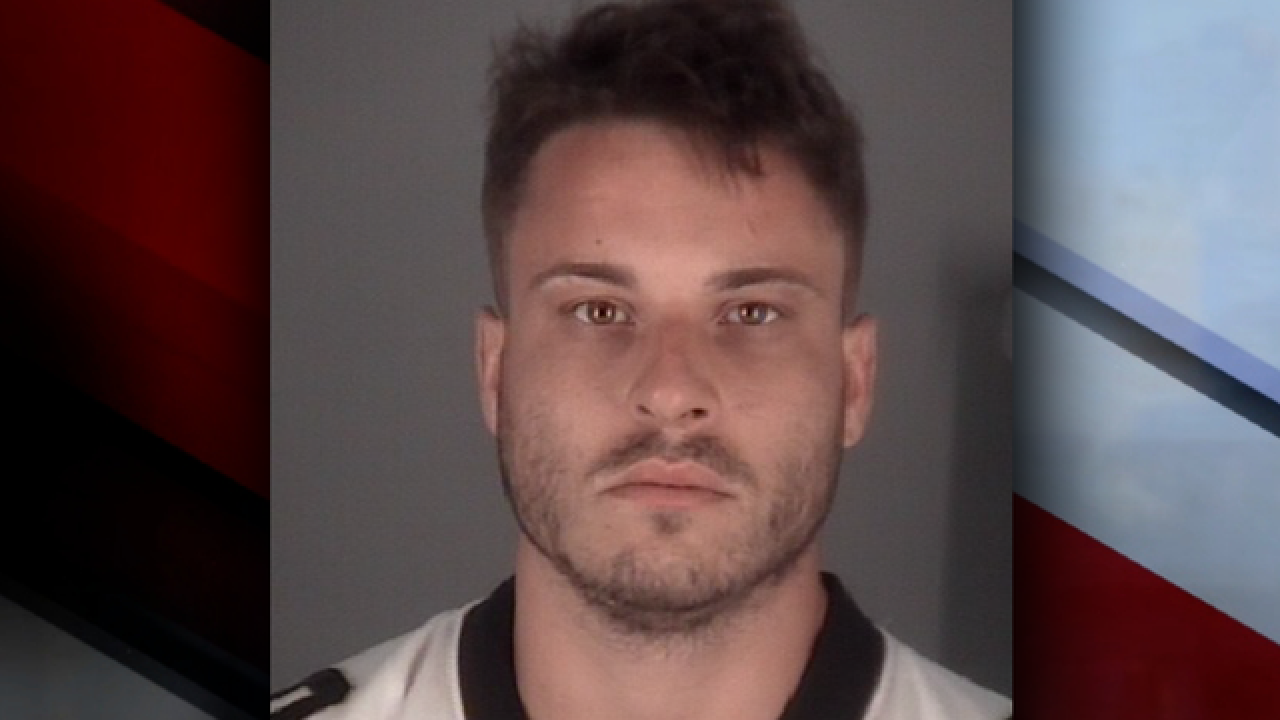 Copyright 2017 Scripps Media, Inc. All rights reserved. This material may not be published, broadcast, rewritten, or redistributed.
<p>Jonathan Lee Howard</p>

Pasco County deputies arrested a Dade City man on Sunday after he admitted to pouring scalding water on a toddler.

Investigators said Howard had custodial supervision of the two-year-old girl at the time of the incident.

Howard first told deputies he thought the child was burned by a lighter that exploded while he was sleeping, but he later admitted to pouring hot water on her on Saturday.

The child was airlifted Sunday to a local hospital because Howard neglected to take the victim for medical care on Saturday.

A Pasco County judge told Howard he could contact his wife, but he has to stay away from the 2-year-old girl.

According to the State Attorney’s office, he has no criminal record.

During his court appearance Monday afternoon Howard said he’s been on disability since he was 15 for “mental” issues.

“People are like. We are all like why? Why did he do this,” said neighbor Shirley Odom.

Howard’s neighbors at a Dade City trailer park said he often took care of three kids while his wife worked.

“I thought what a nice father, what a good father. Then I heard this and I was horrified,” said Odom.

Howard is charged with child neglect. But the Pasco Sheriff’s Office said they are still investigating whether more severe charges could added.

He is currently booked at the Land O' Lakes Detention Center on a $10,000 bond.