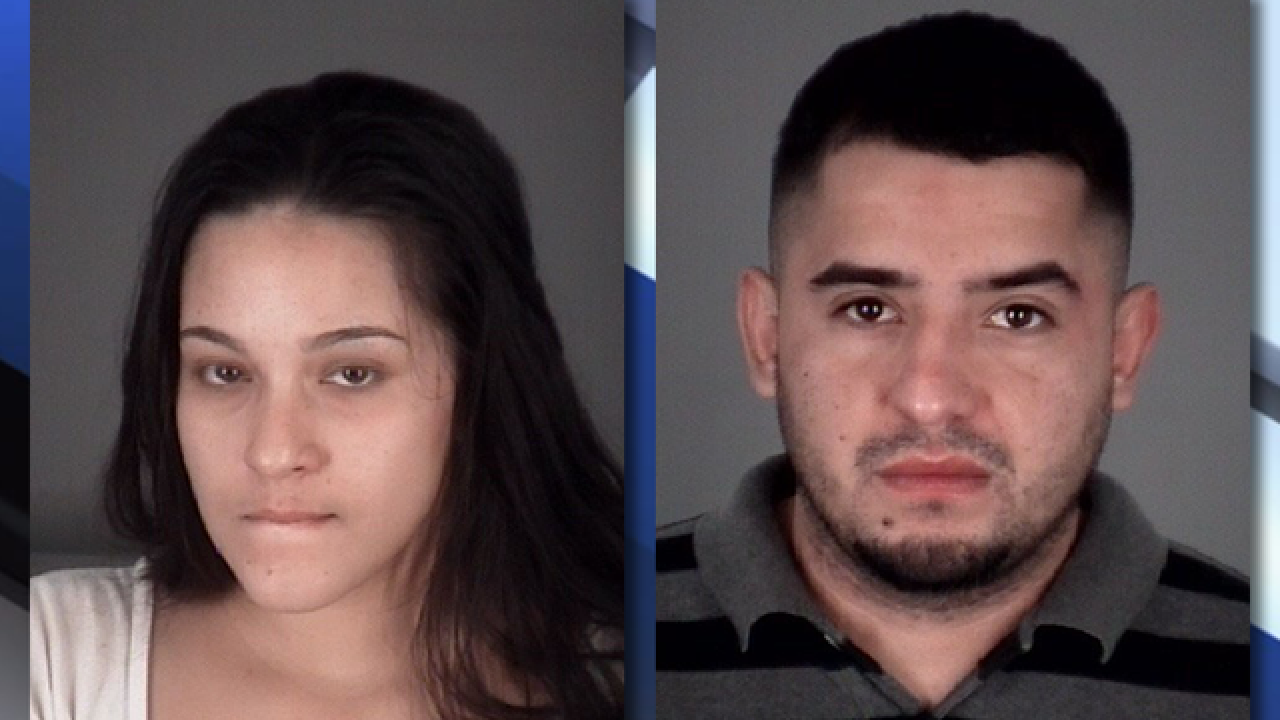 A man and woman have been arrested for aggravated battery and aggravated assault after they reportedly showed up to a family party in Dade City and attacked two people with a baseball bat and threatened them with a shotgun, according to the arrest affidavit.

The victim told deputies she and her husband were cleaning up after a small party and were in their front yard when Florez, Negron and approximately 20 other people showed up. Negron, armed with a baseball bat, reportedly ran toward the female victim and struck her several times with the bat. Florez reportedly pointed a black shotgun at the female victim, placing her in fear for her life, and then hit her in the face with the buttstock of the shotgun. The female victim suffered several cuts and multiple skull fractures, which caused a brain bleed and a broken jaw. The female victim told deputies she recognized Negron as her husband's cousin's girlfriend whom she personally knows.

The male victim told deputies he was helping his wife clean up from the small party when he saw his cousin, Florez, and approximately 20 other people enter his yard armed with weapons. The victim says Florez was holding a black shotgun and pointed it at him and placed him in fear he was going to be shot. He told deputies he was then hit from the side by Negron with a baseball bat and knocked to the ground.

A long on-going family feud caused the brawl, according to the victims.