Neighbors in Northwood of Pasco say for the past month they have seen more than triple the number of cars they normally see in their community during rush hour because of a construction detour.

WESLEY CHAPEL, Fla. — People in one Wesley Chapel community say speeding drivers are taking over their quiet neighborhood because of a construction detour nearby.

Neighbors in Northwood of Pasco, located near Northwood Pines and Breakers Drive in Pasco County, tell ABC Action News that for the past month there have been more than triple the number of cars they normally see in their community during rush hour.

The road is closed because the sewer main is broken and there are several depressions in the road, according to Robert Marin, Pasco County Utilities Director.

To keep people safe, they opted to close the road, Marin said. 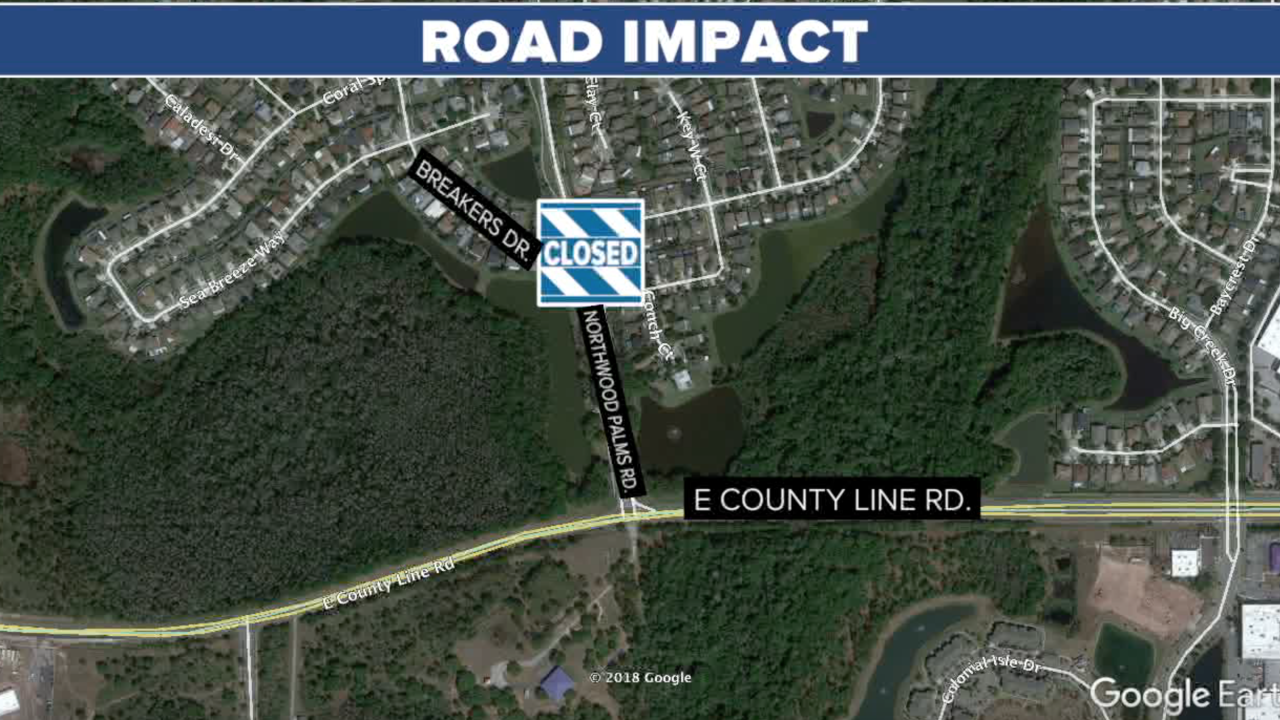 However, the diversion of traffic has caused speeding drivers to cut through the neighboring community.

“It’s insane,” according to Jen Lavelle, who lives in Northwood of Pasco. “There have been kids that were almost hit by cars. Especially around the times of the bus stops.”

She said drivers don’t seem to care that the stop arm is out so kids can get on the bus safely or cross the street.

“They just fly right through,” she said. “My car has personally been almost rear-ended two times now pulling into my driveway with my blinker on."

Now, neighbors are hoping Pasco County will shut down the road into their neighborhood to everyone but residents or possibly close one of the entrances to the community to minimize the number of people cutting through.

They are also hoping for a stronger law enforcement presence.

“We’ve contacted the sheriff’s office and they were stationed out here this morning,” Marin said. “We’ve seen a decrease in traffic and also speed.”

However, neighbors say it hasn’t been enough and they are concerned without a more permanent solution, this could continue for weeks.

The construction is set to last at least four months, according to Pasco County.

As of May 29, Breakers Drive is closed to thru traffic.