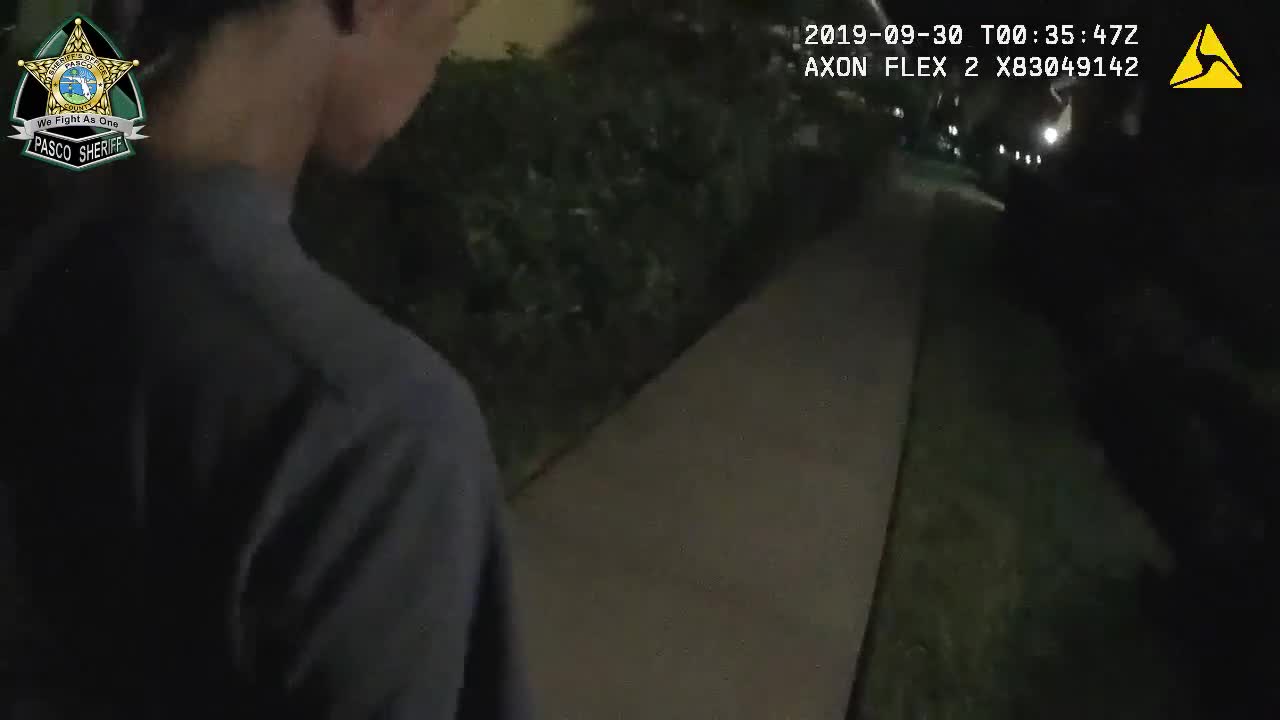 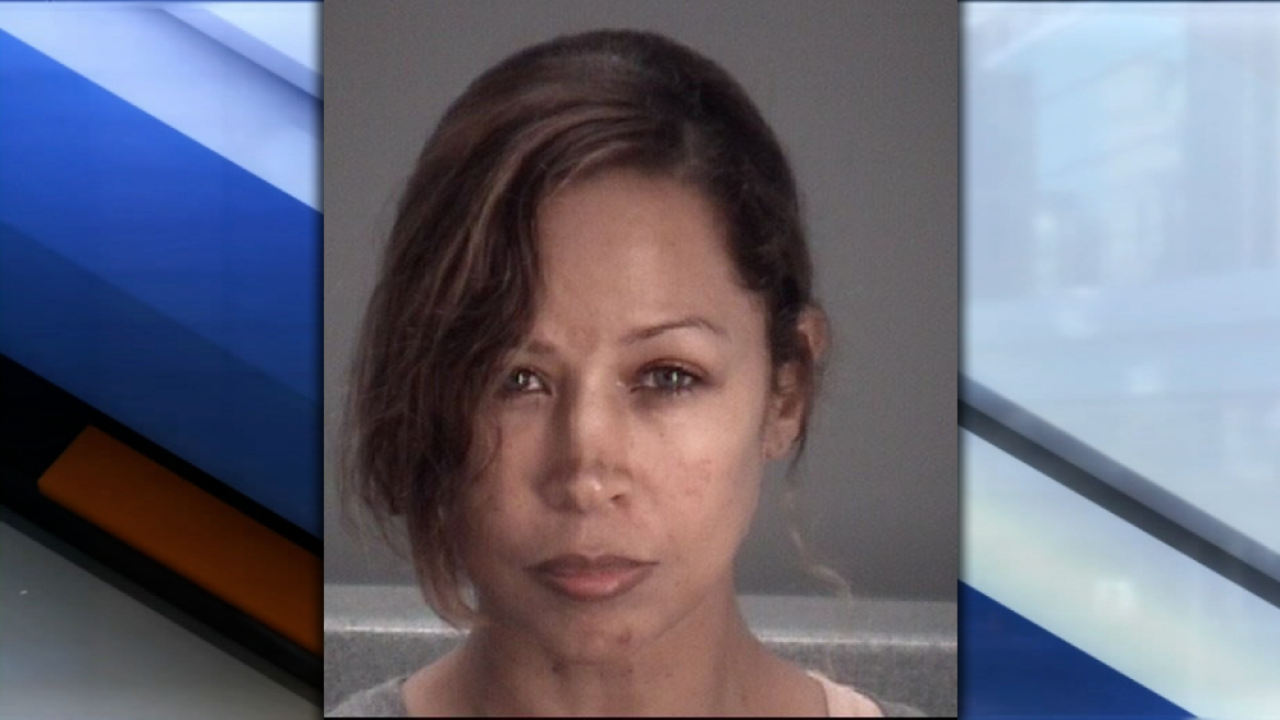 The Pasco County Sheriff's Office said Dash, 52, got into a verbal argument with her husband around 7:45 p.m., at an apartment in New Port Richey before she pushed and slapped him in the face.

Upon arrival, deputies noticed "the victim sustained red scratch marks to his left upper arm from being pushed," according to Dash's arrest report.

In a 911 call, Dash told dispatchers she was the victim, and that her husband put her into a chokehold.

Dash was taken into custody and charged with domestic battery.

She has since bonded out of jail. She told authorities she does not live in the apartment in Pasco and had to take a flight back to L.A.