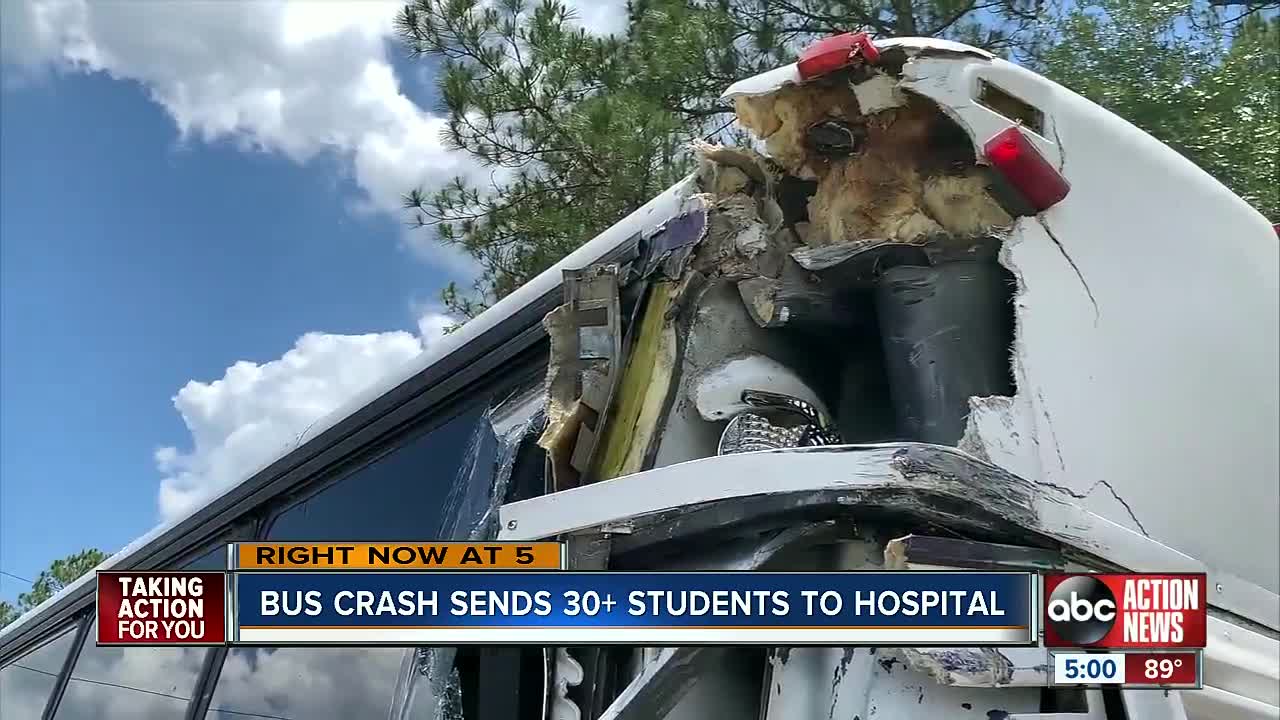 Over 30 students are being treated at Polk County area hospitals after a charter bus crash on Friday morning, according to Polk County Fire Rescue. 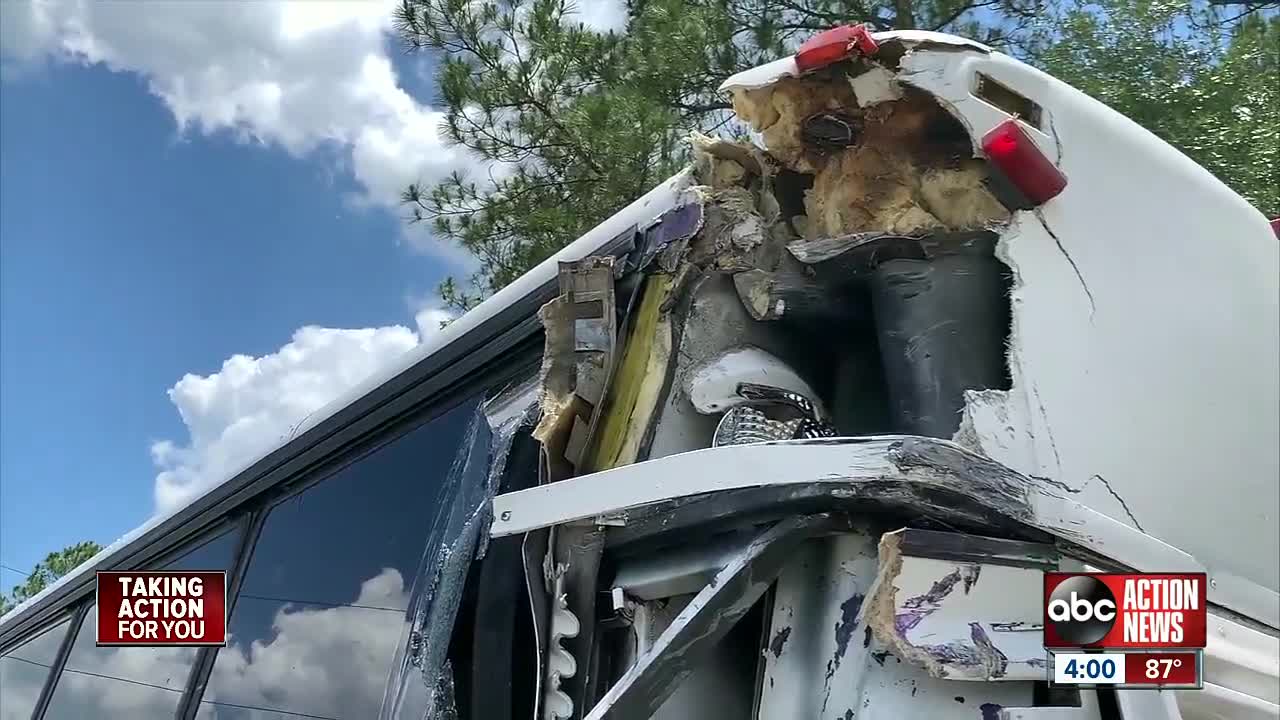 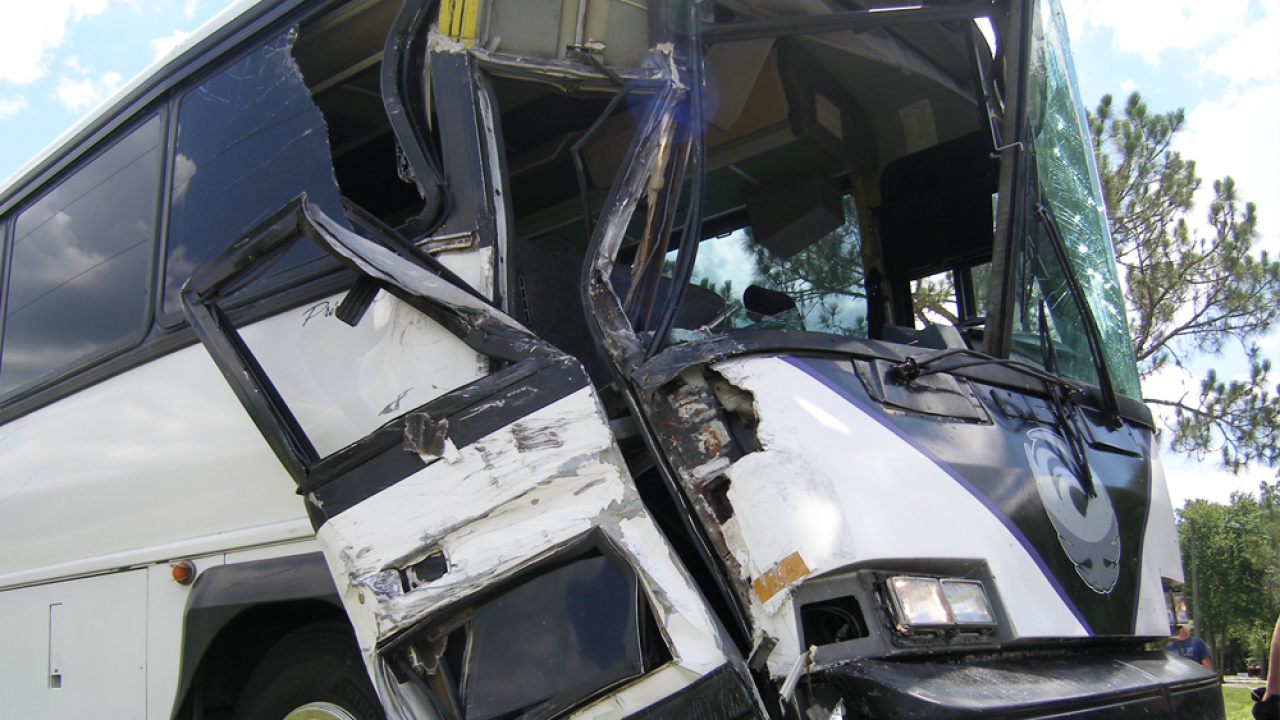 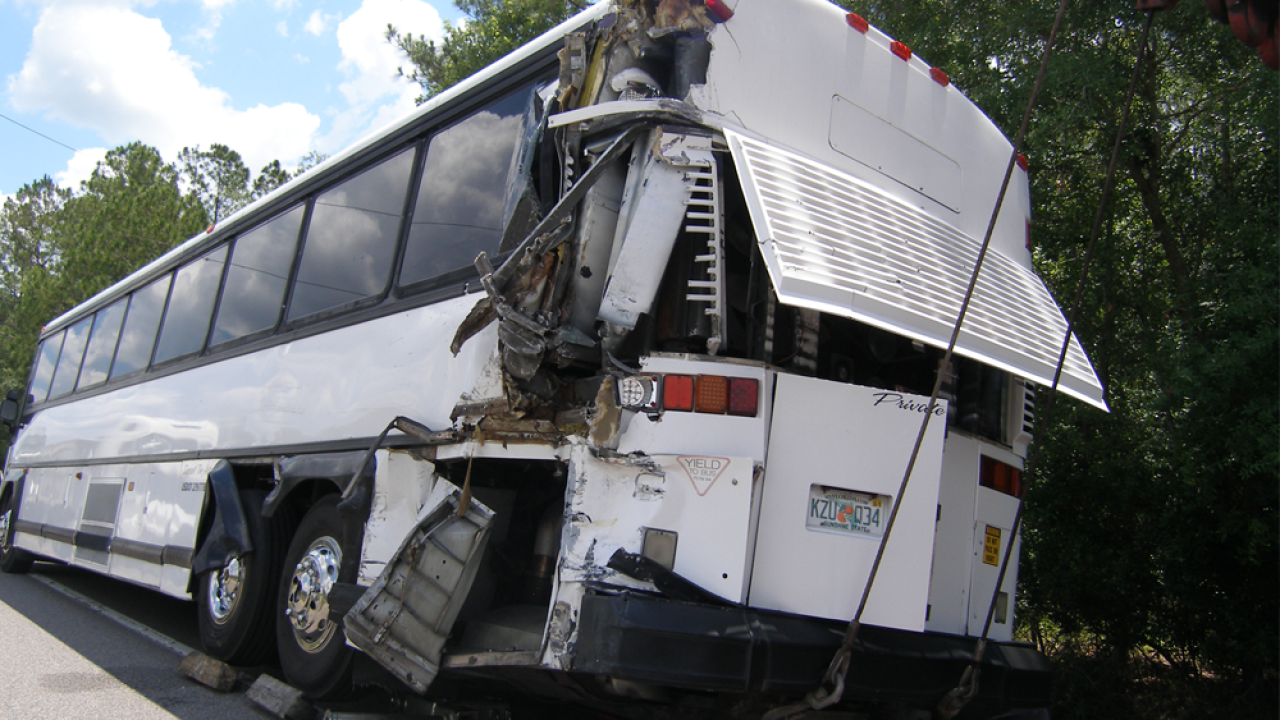 POLK COUNTY, Fla. — Over 30 students were taken to Polk County area hospitals after a charter bus crash on Friday morning, according to Polk County Fire Rescue.

Pepin Academy says 91 students and 15 staff members from their Pasco County campus were on two buses going to Orlando for a field trip when the crash happened. FHP says it happened around 10 a.m. near the intersection of Rockridge Road and Dean Still Road in Polk County.

Three teachers were also impacted by the crash, officials say.

According to FHP, the buses were behind a Ford F-150 pulling a trailer when the crash happened. The driver of the truck stopped to turn into a driveway, but FHP says the break lights on the trailer didn't work so the driver of the bus was unable to tell the truck was stopping. The bus driver slammed on their brakes and the second bus crashed into the first one, FHP says.

Pepin Academy announced Friday evening, around 6:30 p.m. that all the students and staff treated were resting at home.

Story breaking, refresh for updates. Stay with ABC Action News for the latest.