Oswald the Great living his final days in style 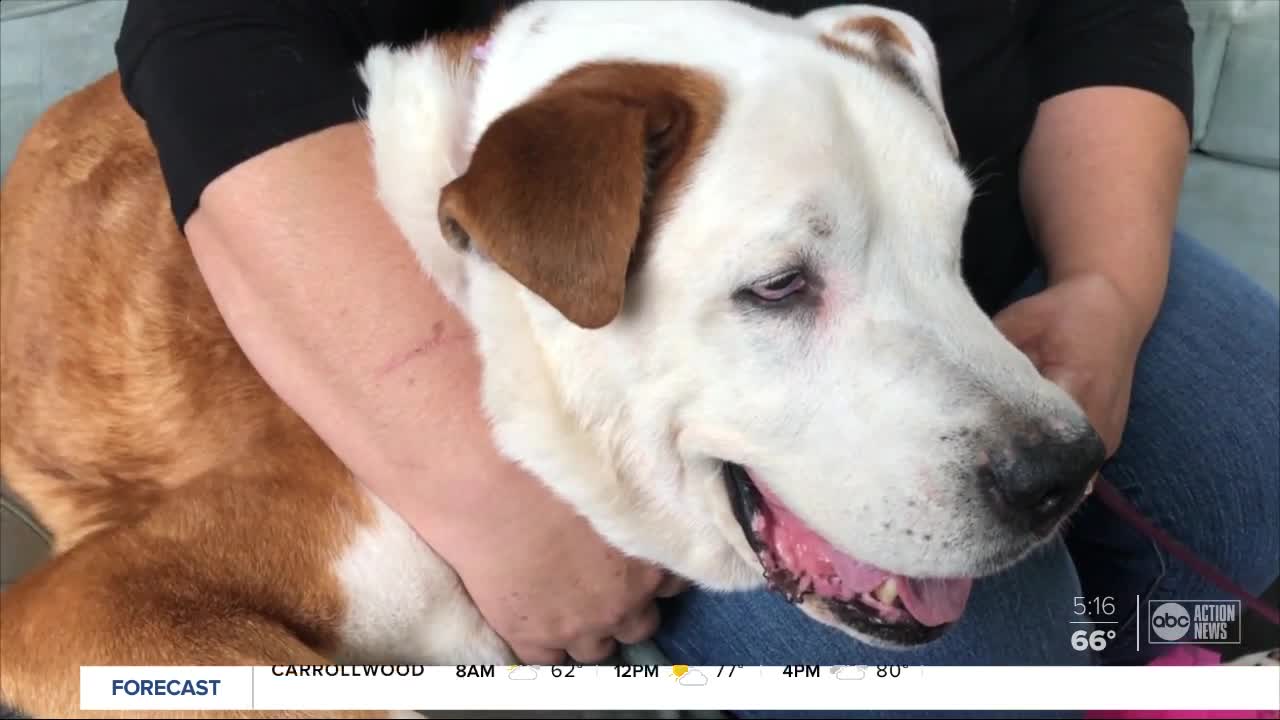 A cancer diagnosis might seem grim for an older dog. But not for Oswald the Great. Story: https://wfts.tv/2VWOs5j 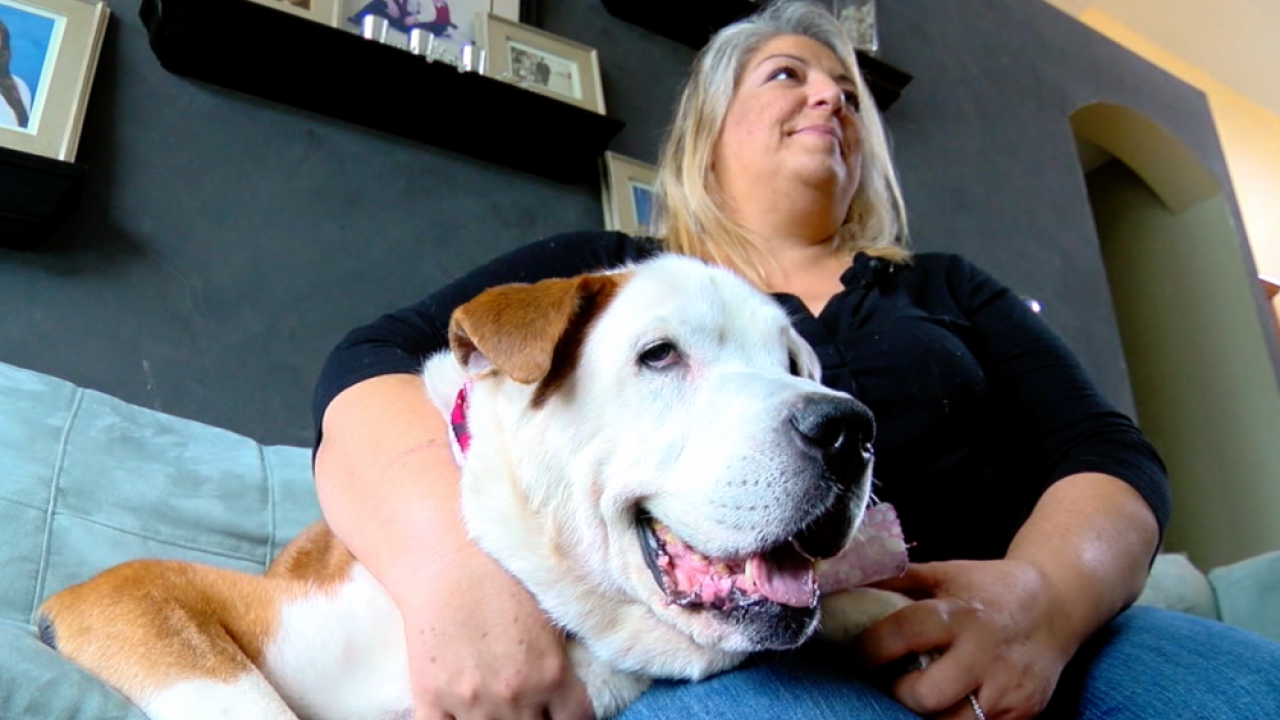 TRINITY, Fla. — A cancer diagnosis might seem grim for an older dog. But not for Oswald the Great.

He is living out his final days in style.

Oswald is a 10-year-old dog that ended up at the Pasco County Animal Services shelter after his owner was arrested in January 2020.

His owner soon returned for him, but Oswald ended up back at the shelter in February as a surrender.

Trinty-based rescue group Rescue Dogs Dream pulled Oswald from the shelter. They hoped to give him a good life despite apparent medical issues.

Sadly, the day he was rescued it was learned Oswald has terminal cancer. He was given three months to live.

"You know it's always sad to see the seniors in there," said Nielson. "He gave the best ten years to someone and I wanted him to live out his finals days that he should have done through his whole life."

Oswald has since checked off an number of items on the bucket list.

"That's the greatest gift you can give a dog. His final days in a loving home," said Nielson.

But not all is lost for this senior pup. A veterinarian reviewed X-rays and said Oswald didn't have cancer throughout his body. There was just a mass the size of an orange on his spleen. The mass was then successfully removed.

So there may be many more days for Oswald to check off additional items on his bucket list.

Nielson is also hoping for one more thing: for someone to adopt Oswald's younger sister Athena.

She is five years old, good with cats and other dogs and loves everyone. Contact Gina Eichler at 352-634-1591 at Rescue Dogs Dream if you are interested in adopting Athena.