Authorities in Pasco County search for suspects in strong-armed robbery 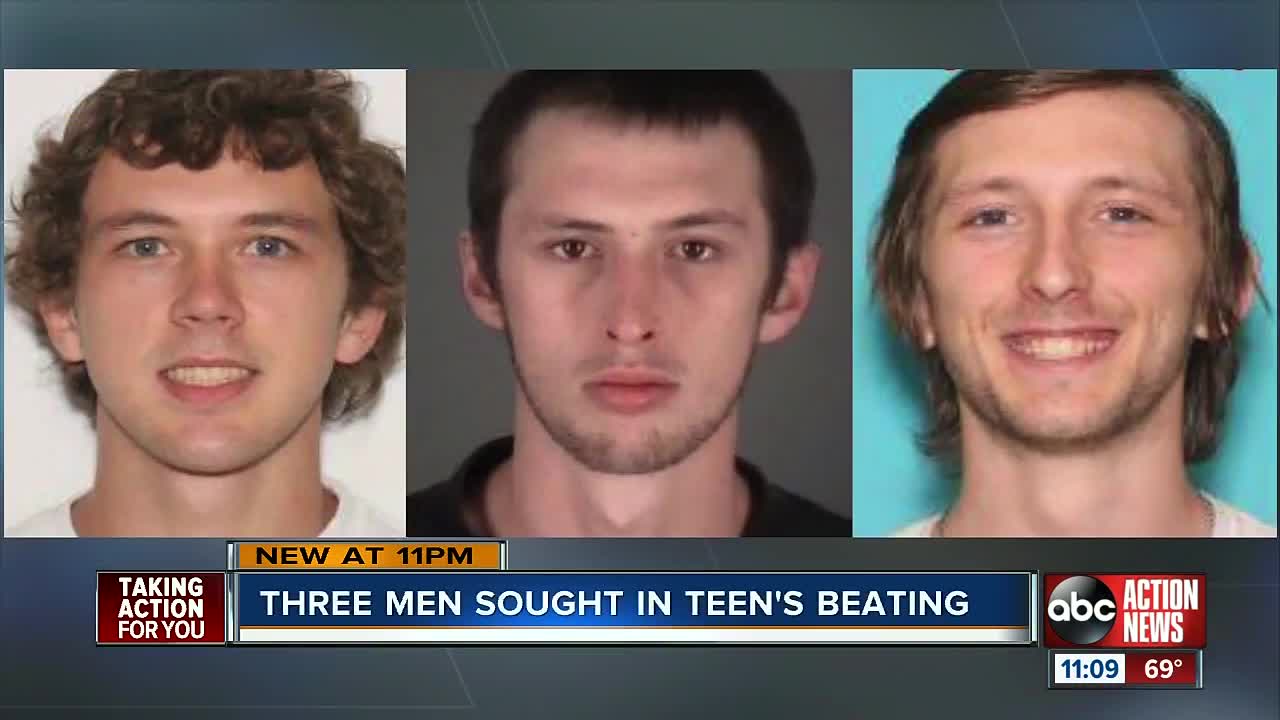 The Pasco County Sheriff's Office is searching for three suspects they say were involved in a strong armed robbery on February 20. 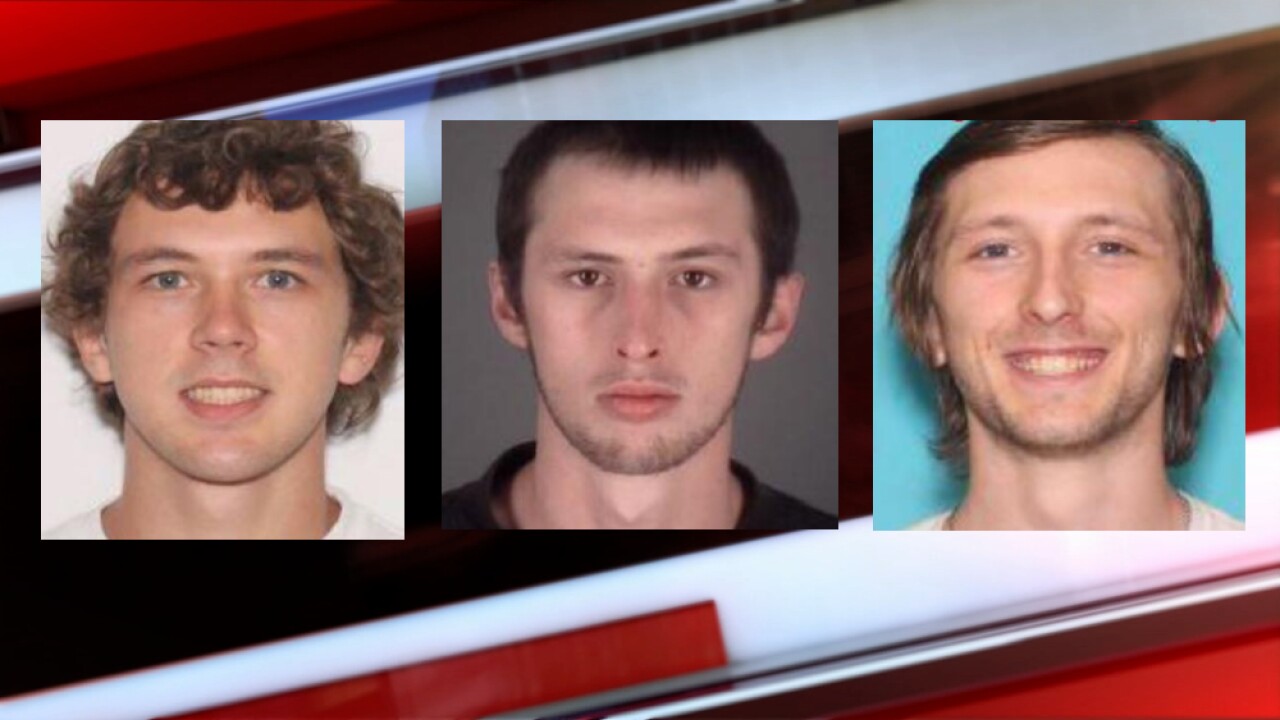 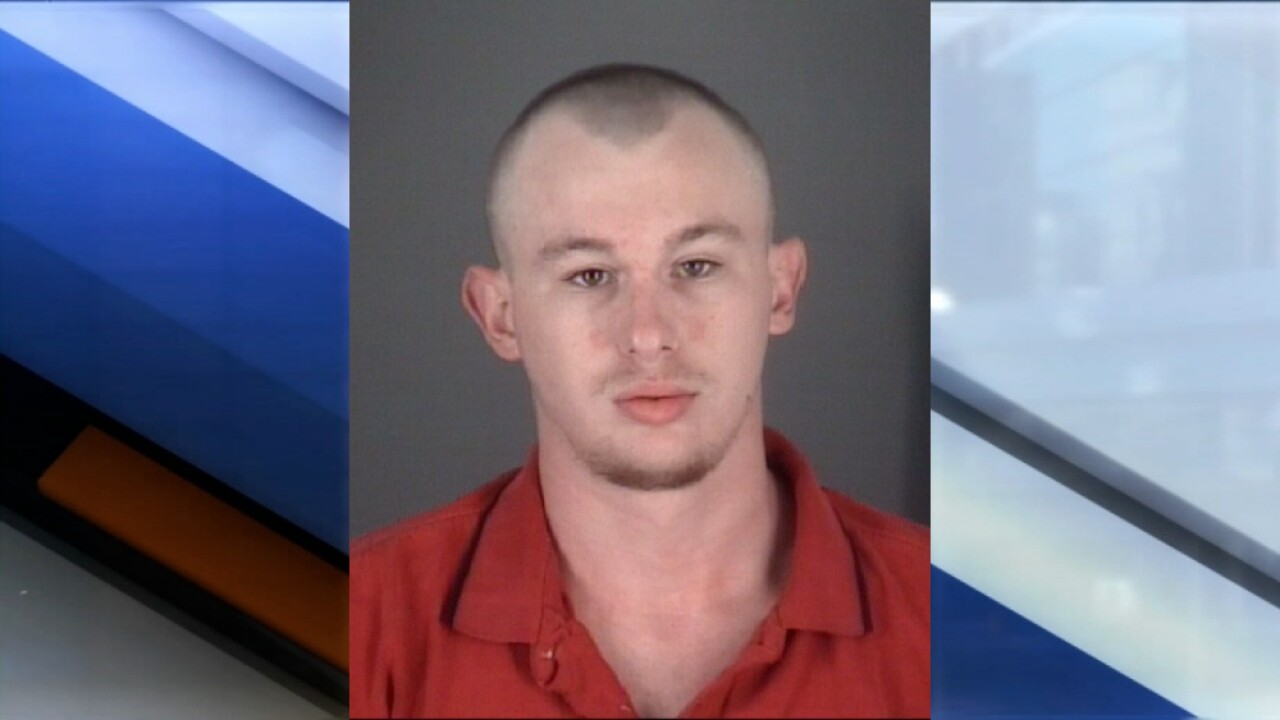 NEW PORT RICHEY, Fla. — The Pasco County Sheriff's Office is searching for three suspects they say were involved in a strong armed robbery on February 20.

Authorities say on Wednesday they arrested 21-year-old Austin Emanuel in connection to the attack. According to an arrest affidavit, Emanuel and the three other suspects attacked a 15-year-old boy on his way home from school.

The men followed the teenager for more than a mile before beating and robbing him, according to authorities. Documents show Emanuel kicked and punched the victim. A witness who knows Emanuel came forward and identified him through surveillance video of the attack, documents show.

The teenager suffered a fractured jaw and lost three teeth from the incident. His Samsung Galaxy 8, Nike backpack, wallet and identification were stolen.