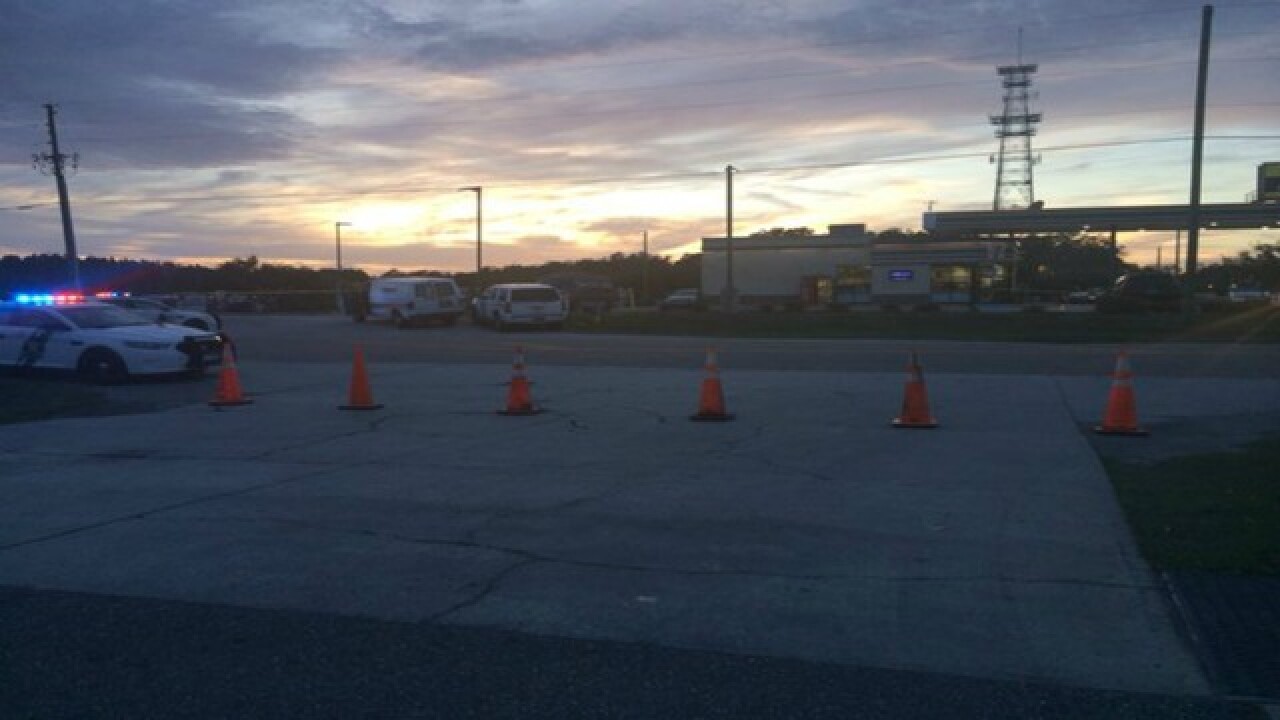 A Pasco veteran suffering from PTSD has been identified as the man dragged by a car at a 7-Eleven on December 26.

Deputies say Jonathan Vinas contacted unknown people via the app "Offer Up" in order to sell his Playstation 4 system.

Vinas agreed to meet a buyer at the 7-Eleven located on Gunn Highway in Odessa.

Surveillance video shows Vinas get out of the car and handed the system over to the driver of a white Sebring.  At some point, the driver began to leave the location with the Playstation.

Vinas is then seen running up to the moving car and grabbing on to the passenger side window as the vehicle began traveling south on Gunn Highway.

Vinas eventually let go of the vehicle about 200 yards south on Gunn Highway.

Vinas suffered multiple abrasions but his injuries were considered minor.

The case is now being investigated as a property crime.

According to Vinas's father Gary, his son served in Afghanistan and was having trouble returning to civilian life.

Gary told ABC Action News his family is fearful because no arrests have been made and declined to comment on camera.

Gary said his son was also shot at.  A witness in the area did tell authorities they heard gunshots.  However, deputies say they have no evidence to back up those claims.

Vinas's father did say this should not have happened and his son is out of the hospital.

He added his son is recovering at an undisclosed location and is traumatized by this ordeal.