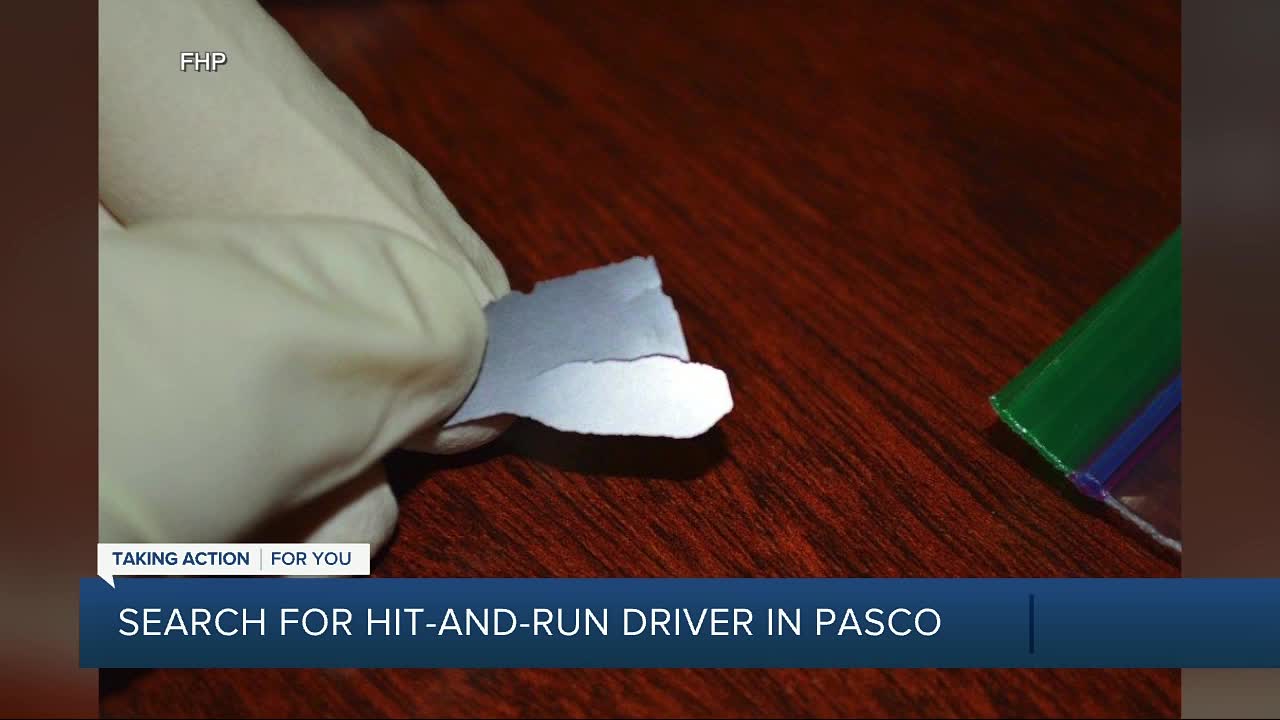 A man is dead after he was struck by a vehicle during a hit-and-run early Saturday morning. 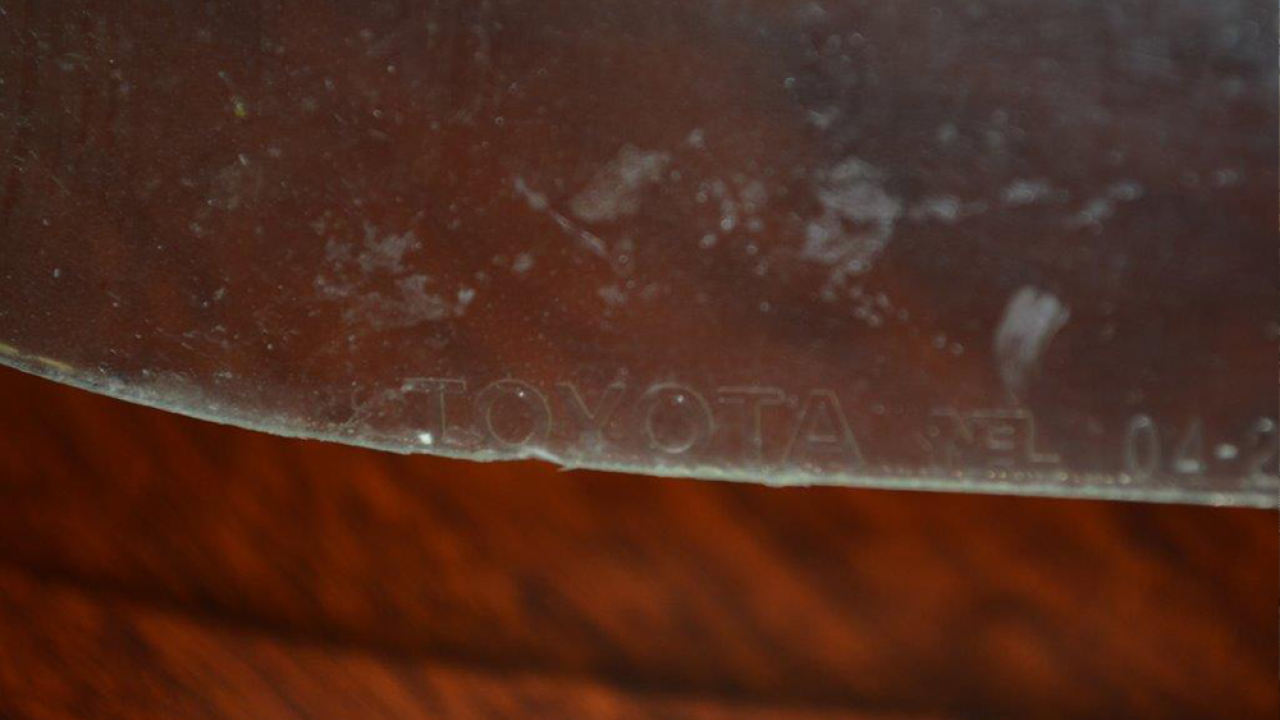 PASCO COUNTY, Fla. — A man is dead after he was struck by a vehicle during a hit-and-run early Saturday morning.

Florida Highway Patrol said the suspect vehicle was traveling northbound in the inside lane of Little Road approaching Heritage Lakes Blvd. The pedestrian was walking in the same direction.

The pedestrian then attempted to cross Little Road and stepped into the path of the vehicle. The man was struck and suffered fatal injuries at the scene.

FHP troopers believe the vehicle is a silver or light gray Toyota. There were pieces of the vehicle found on the scene.

Anyone with any information on the incident is asked to contact the FHP.