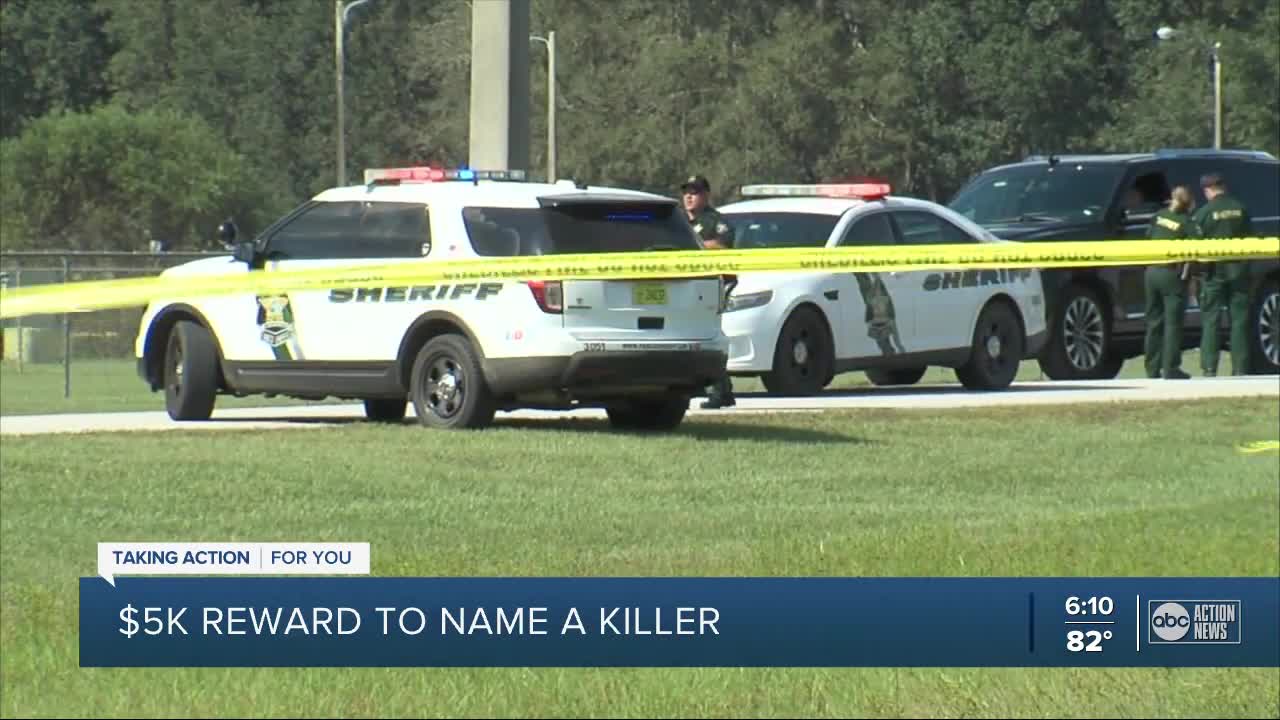 A man is dead after a shooting in Pasco County, officials said. 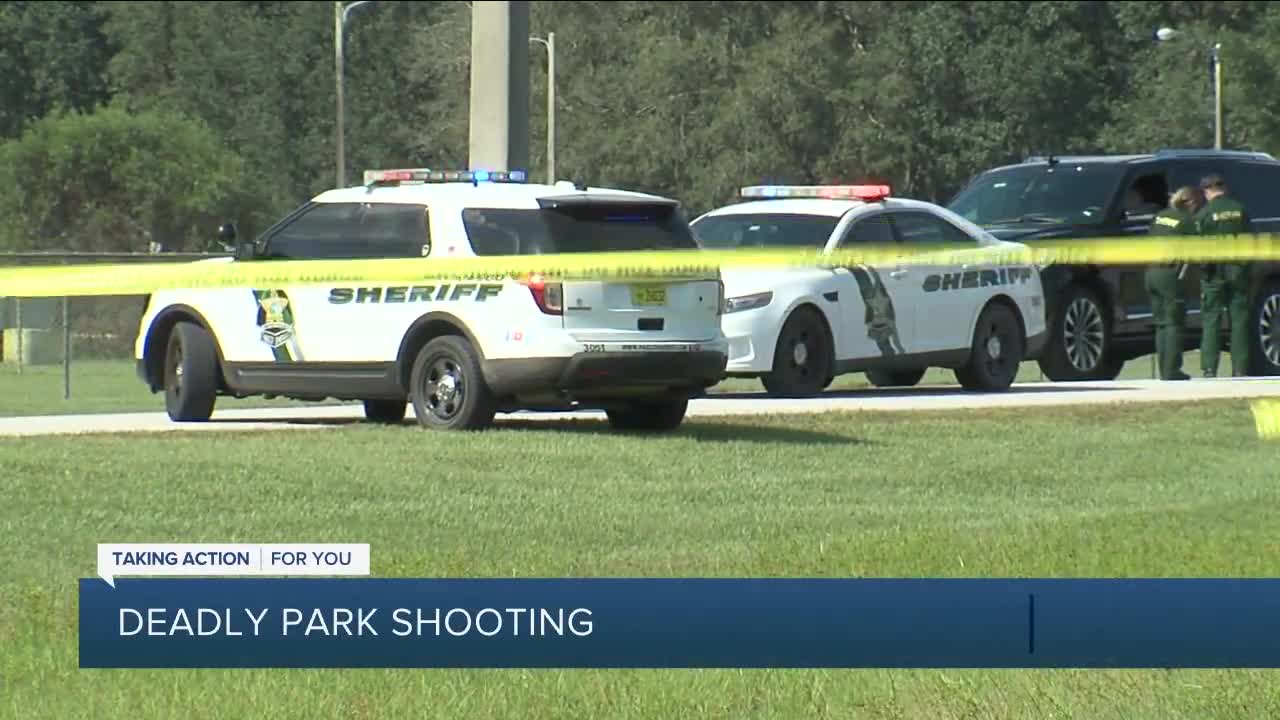 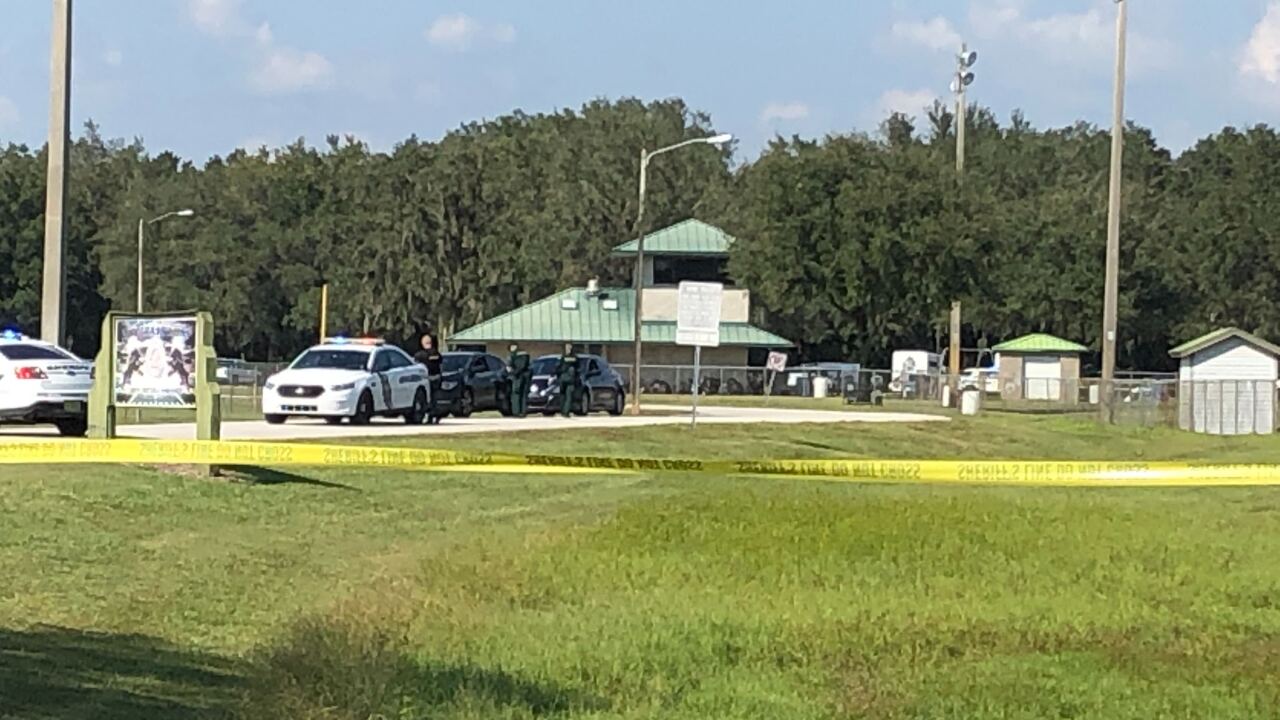 ZEPHYRHILLS, Fla. — A man is dead after a shooting in Pasco County, officials said.

The Pasco County Sheriff's Office said they received a call at 12:57 p.m. that a shooting happened at Samuel Pasco Athletic Park in Zephyrhills Saturday.

A man was shot and killed, officials said.

Officials said the man was killed in the parking lot area while a children's football tournament was happening.

According to preliminary information, the suspect or suspects are believed to be in a white 4-door sedan.

The victim was targeted for unknown reasons and this was not a random incident, officials said.

At this time, there is no threat to the public.

This is a developing story, get the latest news on ABC Action News