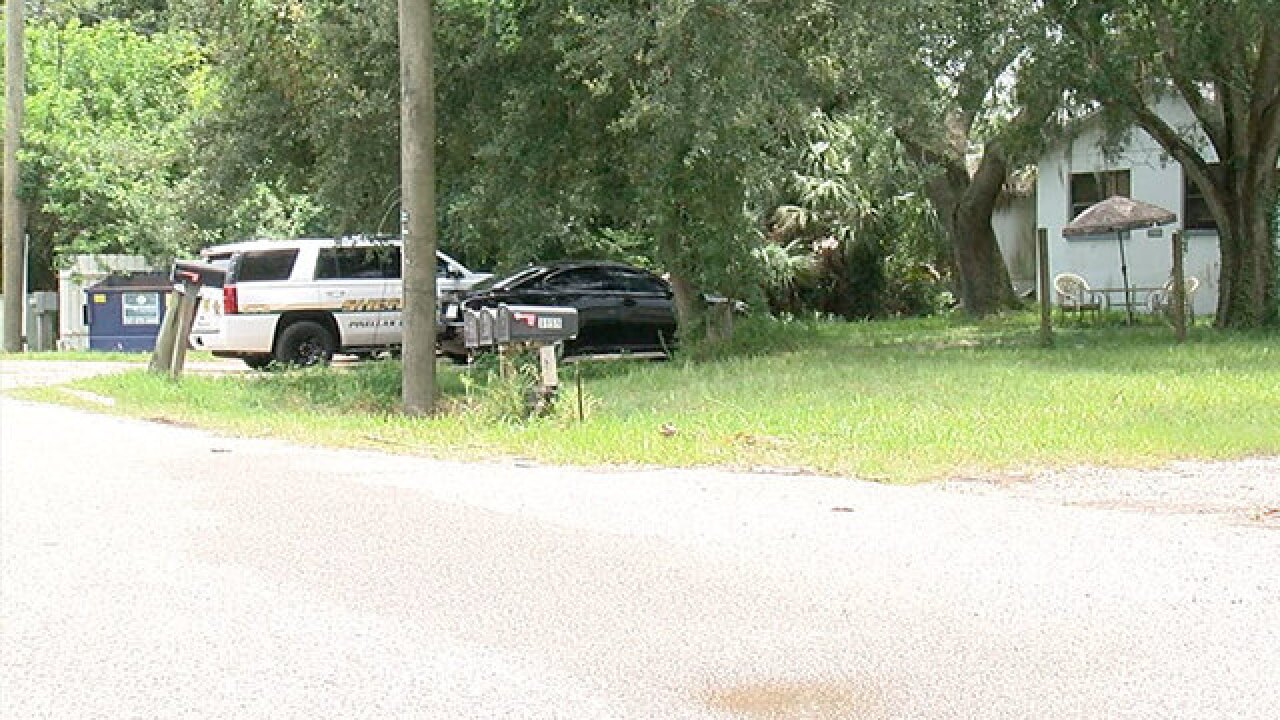 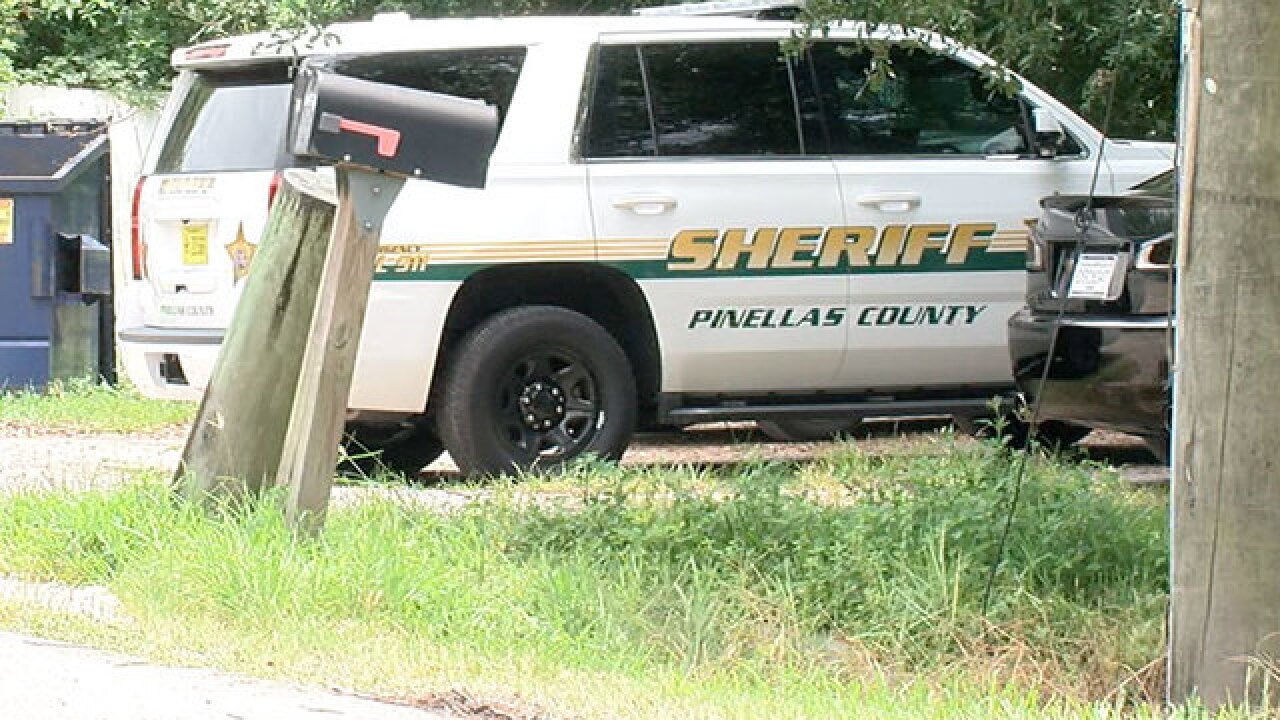 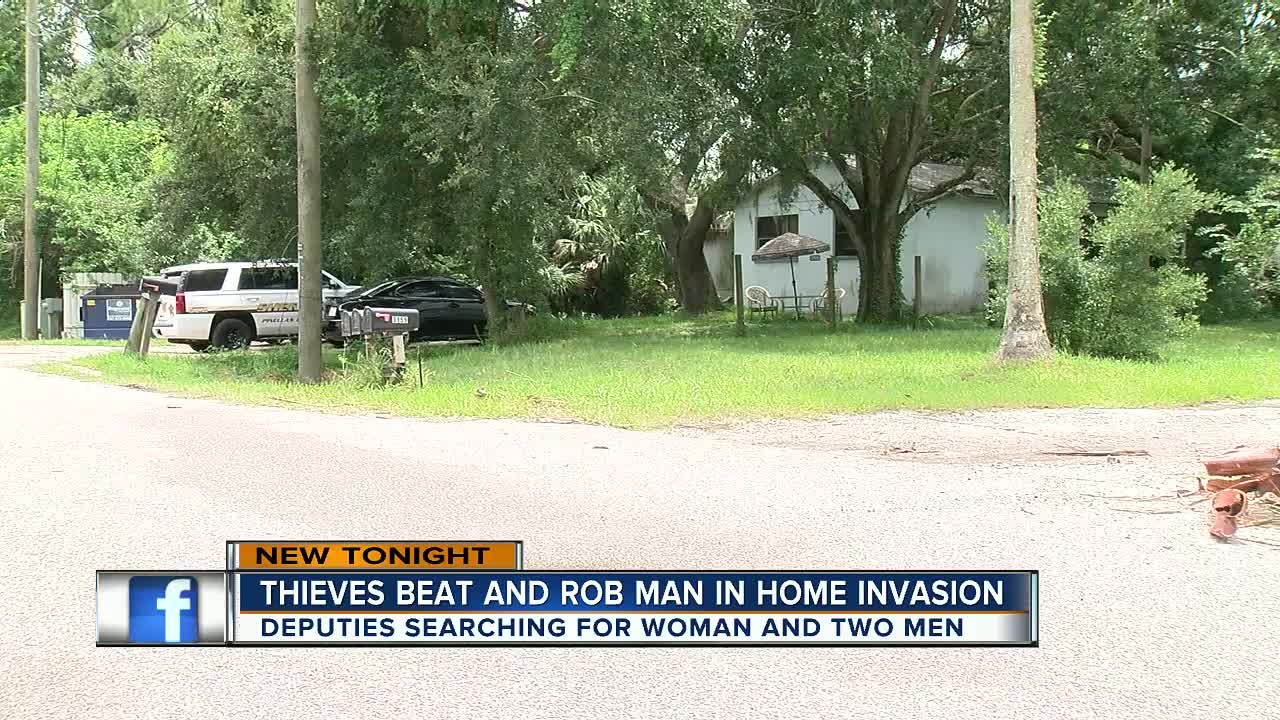 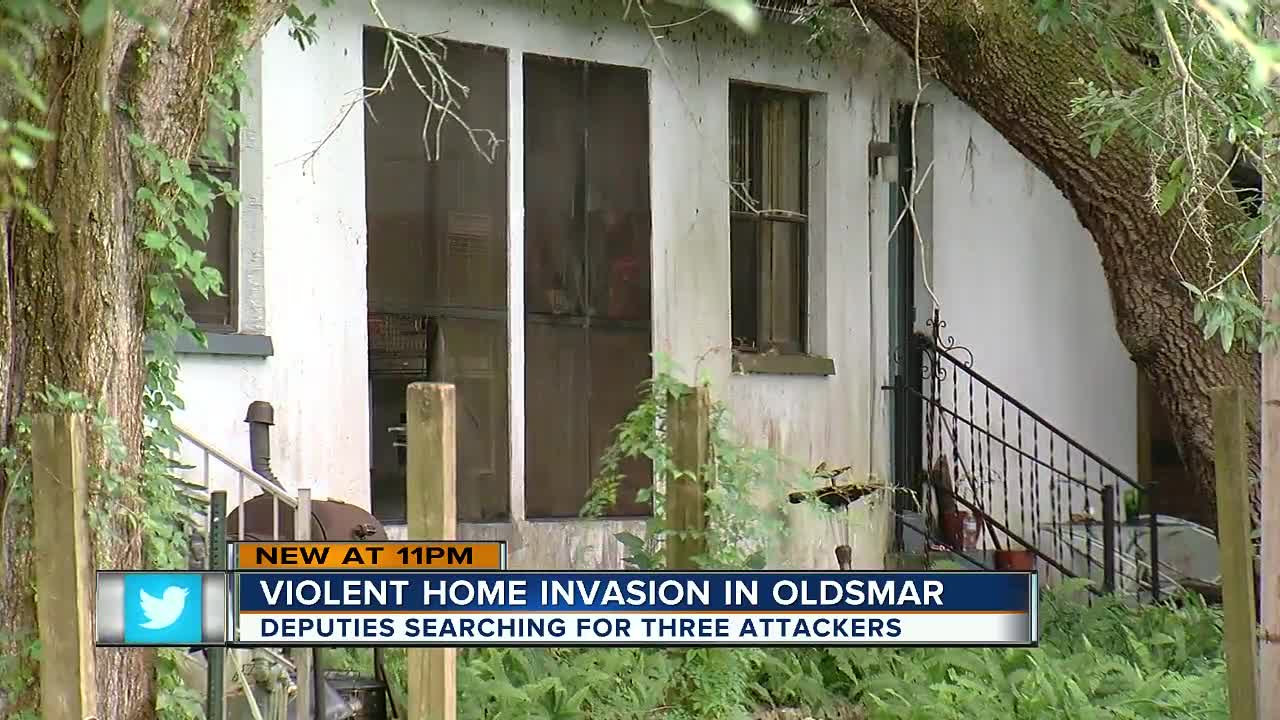 OLDSMAR, Fla. — An Oldsmar man says he will never open his door again for a “pretty girl” frantically asking to use his phone.

It was around 4 a.m. that Matt Kosky said he woke up to banging on his door.

“(She) sounded real desperate so I said ‘yeah give me a second.’ I reached for my phone, and I was bombarded. Two men came in, one of them smacked me on the side of the face, the other one started pointing a gun at my face it had a laser on it it was kind of scary. I felt the gun. They kept saying we’ll cap you.”

After ransacking his home on the 3100 block of Phoenix Avenue, Kosky said the two men realized their mistake.

“They told each other its the wrong house, and then they went next door,” Kosky said.

Pinellas deputies said the same three suspects entered the screen porch of another unit. Donna Dowd, 52, and Eudis Nunez, 33, overheard someone breaking into their home and called 911.

Deputies from the K-9 unit and the Flight Unit responded to assist in the search for the suspects but were unsuccessful.

"I was a good guy trying to help her out,” Kosky said. “I just won't let anyone in no more, and hopefully get these guys off the streets.  Do not answer your door to pretty girls in distress call 911 first.”