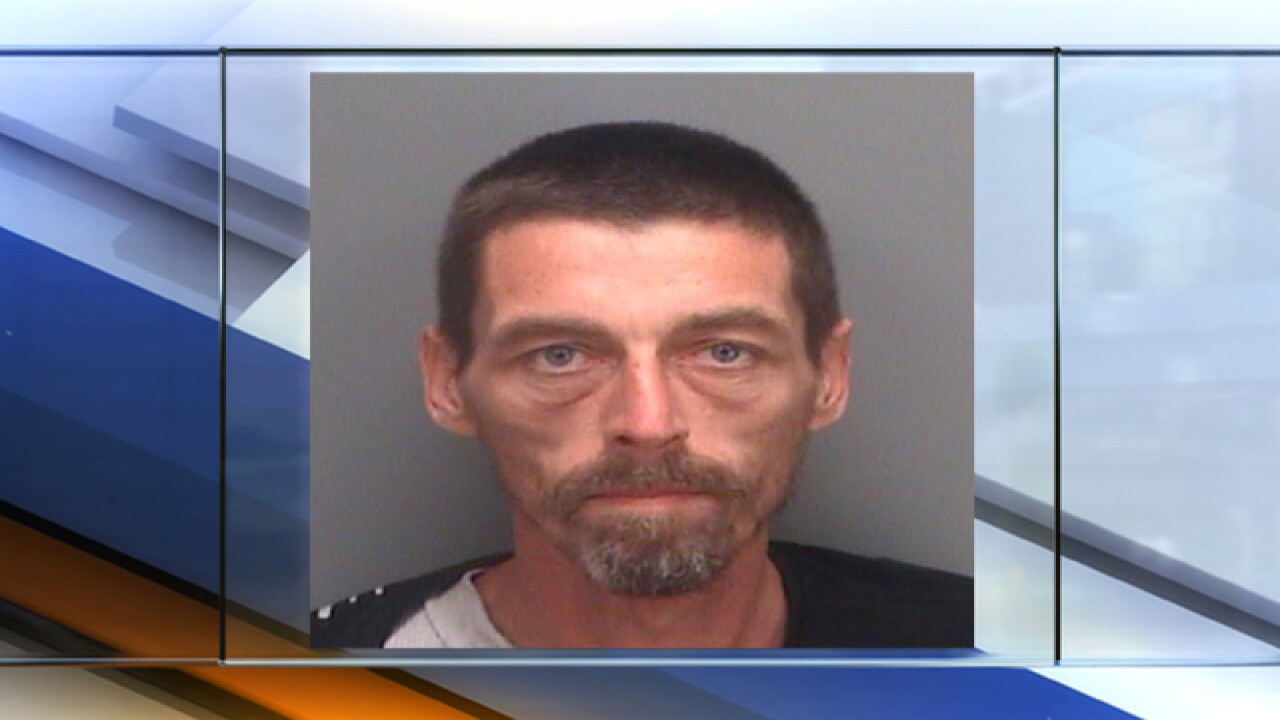 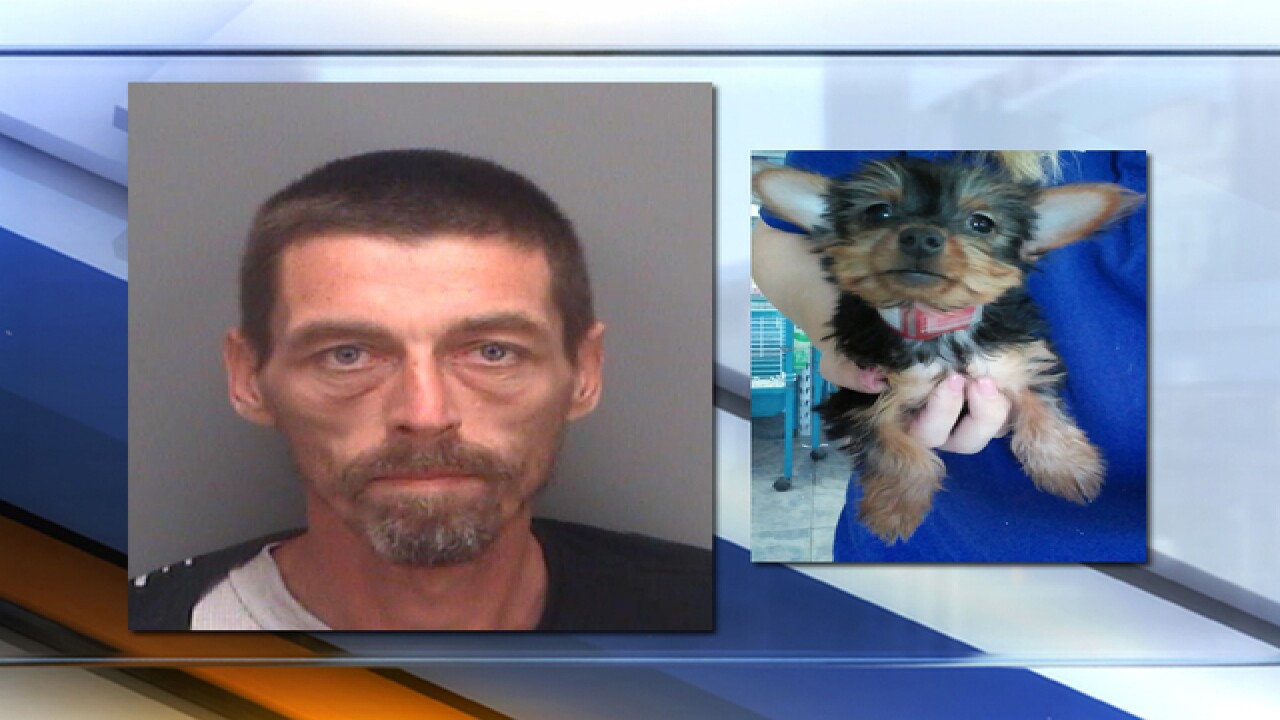 Largo Police have found a $1,600 Yorkshire terrier that they say a man stole from a pet store and traded for crack cocaine.
Video surveillance at the store All About Puppies shows a man placing the dog down his shirt and leaving.
A tip led detectives to 38-year-old Wayne Junior Barfield, who was arrested Friday and charged with grand theft.
The release says Barfield traded the dog for crack and cash in St. Petersburg. Police say Barfield wouldn't tell them who he traded it to.
The Yorkie was microchipped and was found on Wednesday.  It is being evaluated by vets.
According to a Facebook post, she is currently on IV fluids and is being treated with antibiotics and other medications.
Barfield was being held on more than $5,000 bail.
AP Modified 2016