Woman dies during child exchange with her ex in Largo.

LARGO, Fla. — A Largo mom was run over and killed by her ex during a child exchange in December.

"She was a beautiful person. She loved everybody," said aunt Angela Wood.

She was a beautiful mom with a beautiful boy, a three-year-old named Julian, but Khadijah Wood's family says she was with the wrong guy. 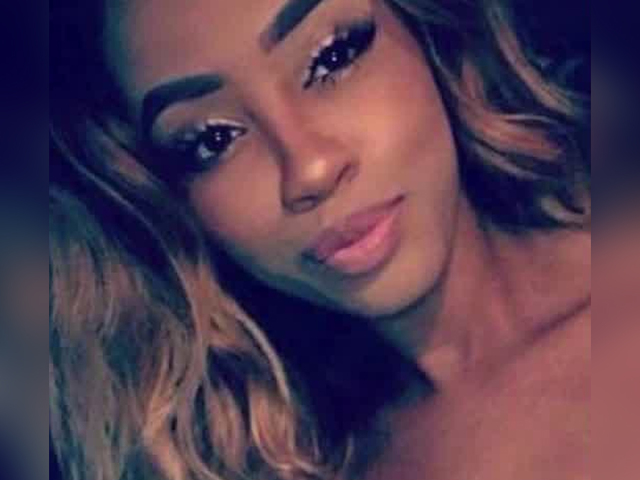 "They fought multiple times and we talked to her about it," said her uncle Reggie Wood.

Julian's father, 24-year-old Justin Brandes, has a long arrest record in Virginia and Florida — some for violent crimes.

A Largo Police report shows on Dec. 16, 2017, Brandes ran her over in his black Land Rover in Khadijah's apartment complex parking lot located off Belcher Road in Largo.

Her family says she was buckling their son into the backseat of the SUV when the vehicle moved, hitting her.

"When I got to the hospital, she was in Intensive Care. She was unrecognizable — bleeding from her eyes. Her face was swollen. She had just come out of surgery," said Reggie.

Reporter Carson Chambers spoke with Brandes on the phone, who would only say he and his ex were not arguing or fighting and that this was "not a domestic violence incident."

His attorney did not return any of Chamber's phone calls for comment.

What concerns the Wood family most is three-year-old Julian's well being. They say his father has cut off contact with them.

"In my heart, I don't think it was an accident. I think that he was angry and he did something reckless," said Angela.

The Largo Police Department says it's working with the State Attorney's Office to determine if any charges can be filed, adding that the case is an active and open investigation. 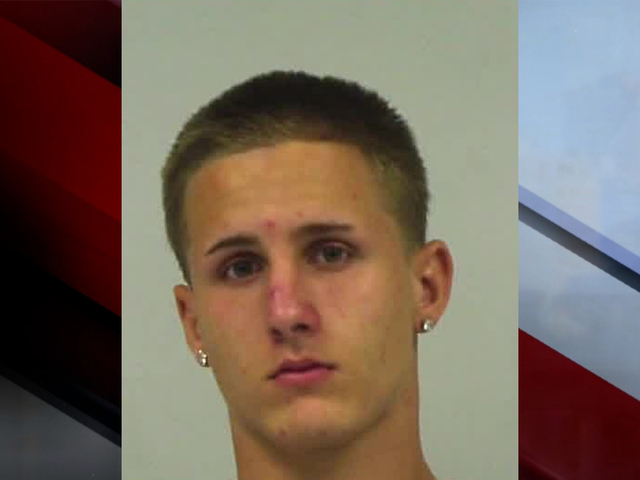