Crushed and hauled off! Abandoned home in Largo demolished

Smashed and trashed! A long-abandoned, vacant home in Largo is demolished. Decades of decay took less than 8 hours to destroy Thursday, as crews tore into the home at 528 1st Avenue NE. It's part of a big push by the city of Largo to get rid of abandoned, troubled homes.

LARGO, Fla. — Smashed and trashed! A long-abandoned, vacant home in Largo is demolished.

Decades of decay took less than 8 hours to destroy Thursday, as crews tore into the home at 528 1st Avenue NE. It's part of a big push by the city of Largo to get rid of abandoned, troubled homes.

“There it goes, it’s about time," Chad Sanderson hollered as he watched the crews tear into the side of the aqua blue home. 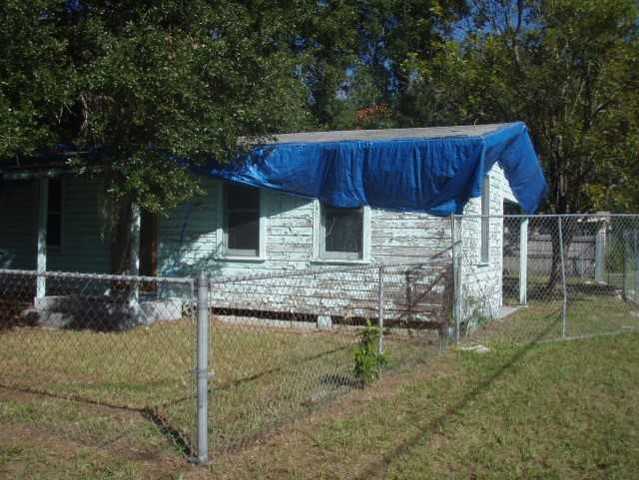 Neighbors could hardly contain their excitement. “Hooray! They tore the house down," Virginia Haynes exclaimed as she stepped out of her home to join in the excitement.

“If I could do a happy dance, I would do it right now," Tommy Varvaro said as he drove past.

The home near the corner of 1st Avenue Northeast and 6th St NE was once plagued by mice, mosquitos, and mischief. “Oh it was nasty,” Haynes exclaimed.

The home was abandoned decades ago. An investor ended up buying it but never made repairs. 6 years ago, the city got involved, built a fence and bought the property. It took awhile to get the title cleared, but neighbors say it was worth the wait. “I’m happy! I’m really happy it’s out of here," Haynes added. 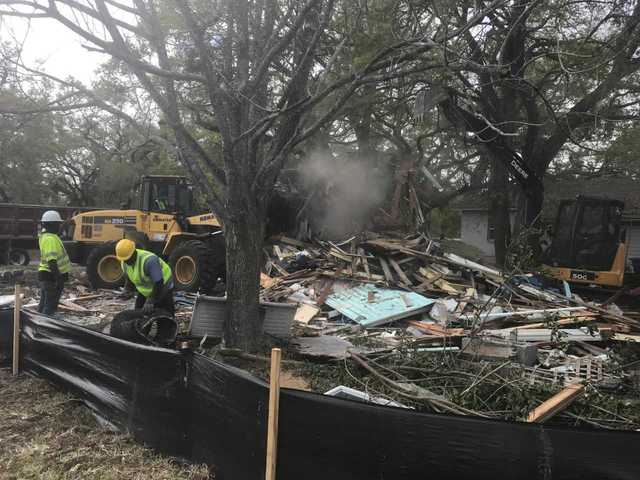 Carol Stricklin, Largo's Community Development Director says the city has big goals to find ways to demolish or fix up other long abandoned properties, too. "One single property can bring a whole neighborhood down,” she explained.

Stricklin says the lot on 1st Avenue NE is too small for another house, so they will plant grass and leave it as an empty lot for now. They're also trying something innovative to get rid of other abandoned homes.

Last year, Largo started waiving code enforcement liens for organizations like Habitat For Humanity, so they can demolish homes and start over without having to worry about thousands of dollars in racked up fines.

The program has now expanded to any buyer who demolishes a home or fixes it and brings it up to code. Similar programs are catching on in communities across Tampa Bay.

Largo is now turning their focus on a dozen other long abandoned, vacant homes that could face the wrecking ball next.