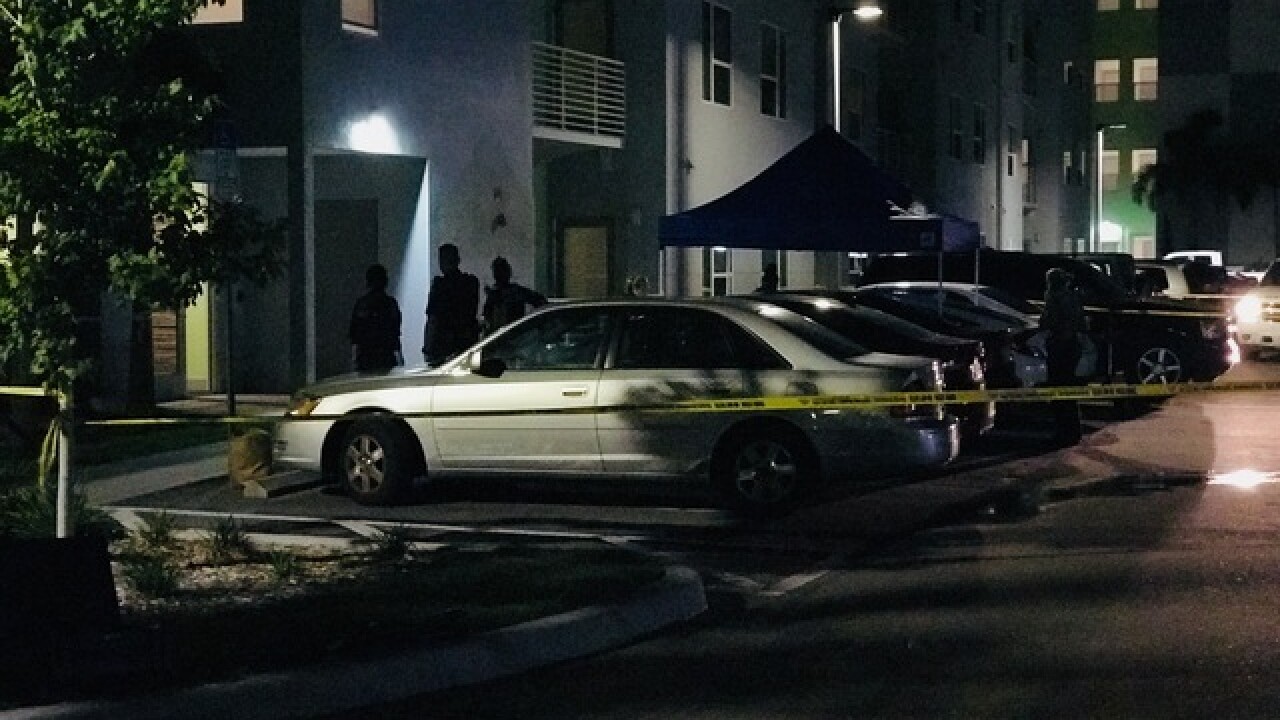 Copyright 2018 Scripps Media, Inc. All rights reserved. This material may not be published, broadcast, rewritten, or redistributed.
<p>Shooting at the Nolen Apartments in Clearwater.</p> 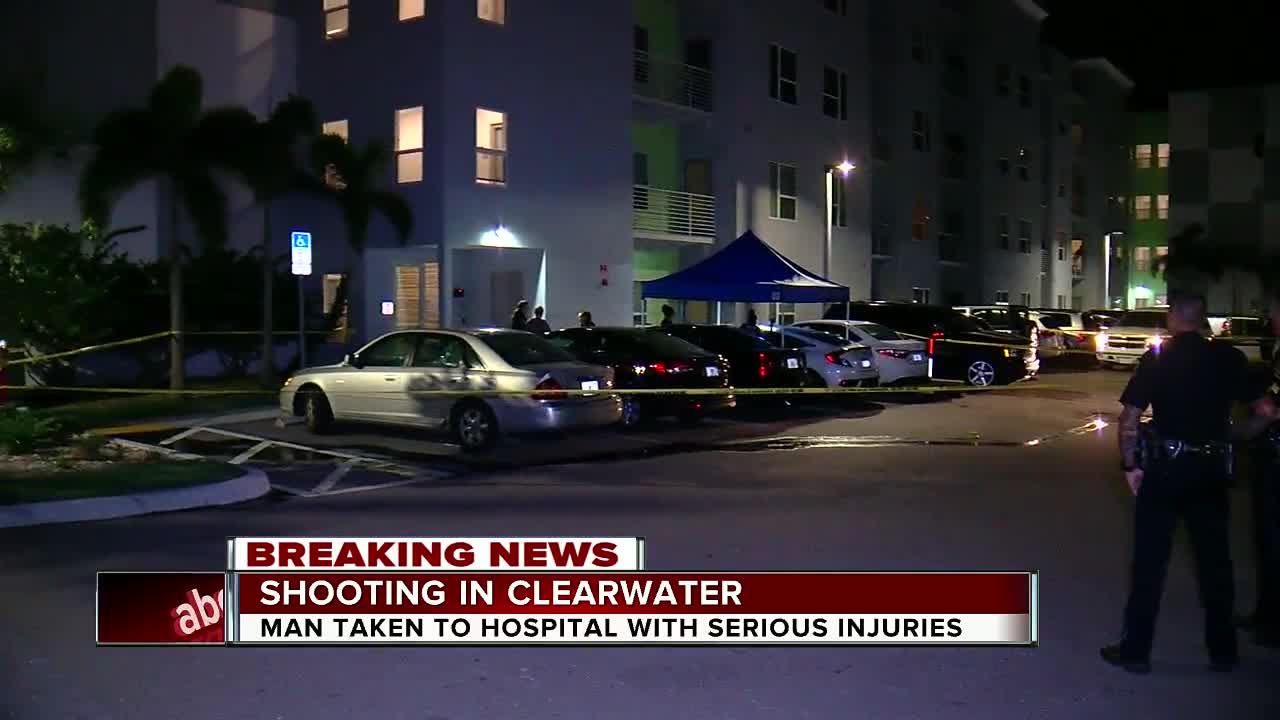 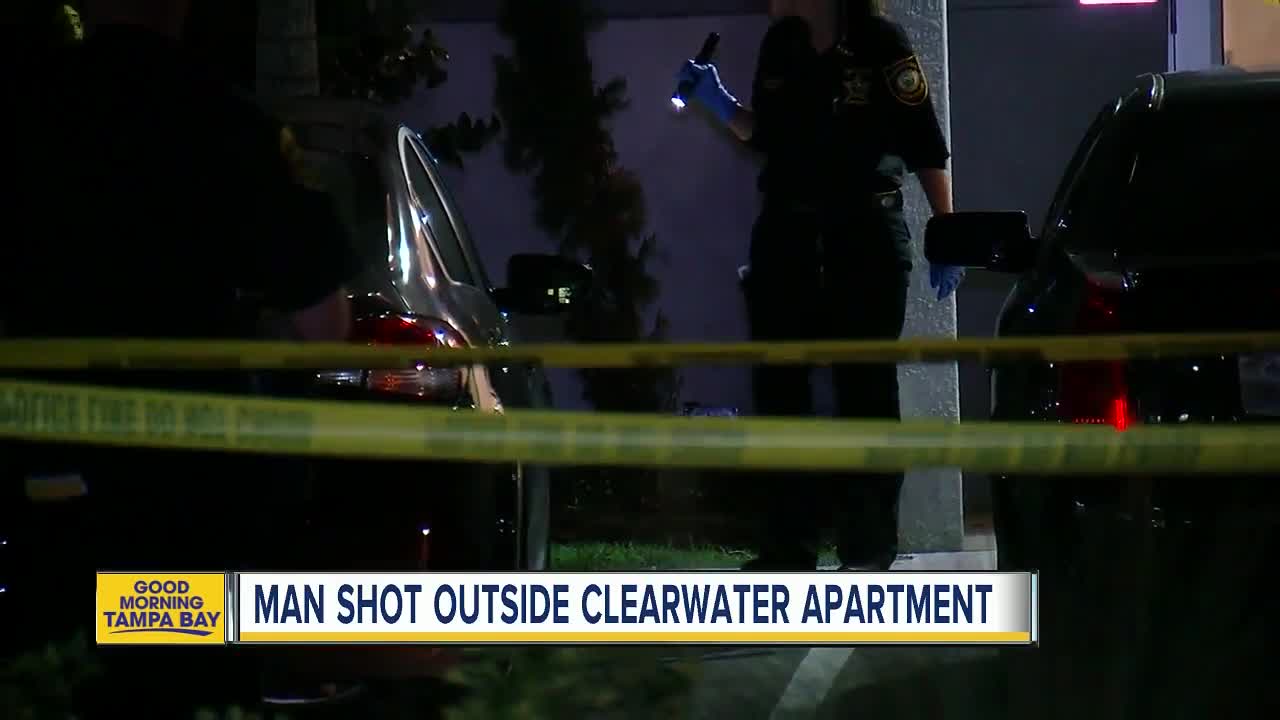 CLEARWATER, Fla. — Clearwater Police are investigating a shooting that took place in the parking lot of The Nolen Apartments on Cleveland Street.

Investigators responded to the area around 8:17 p.m. Monday for reports of shots fired.

Witnesses said they heard at least four shots and saw a man on the ground.

He was transported as a trauma alert to Bayfront Health in St. Petersburg.

A witness told ABC Action News he was getting home when he saw two men fighting in the parking lot near the breezeway of his unit.

"I saw a gun with a laser sight," Doug Stewart said. "They were on the ground the victim was on top of the suspect he had him in kind of a bear hug. He lifted him up, and that's when I saw the gun pointed at me.

That's when Stewart said he told his neighbors to get inside and seconds later heard the shots.

"I am terrified," Stewart said. "I want to know what happened. If we are in danger."

The victim's condition is not known. Witnesses said two other men ran from the shooting scene.