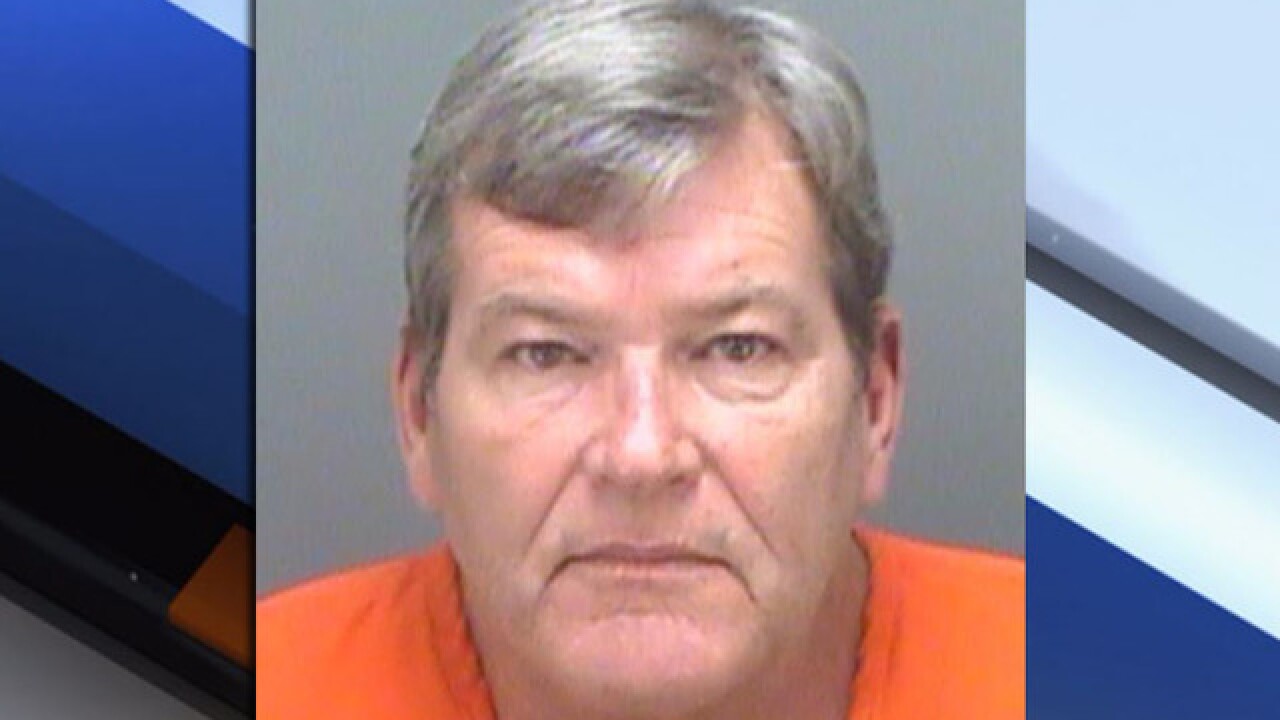 CLEARWATER, Fla. — A former city of Clearwater employee was arrested after police say he stole more than $148,000 from the Parks and Recreation Department.

Robert Carpenter, 58, is accused of taking cash payments from a concessionaire at Eddie C. Moore Complex and from a soccer league that rented fields at Joe DiMaggio Sports Complex, in addition to cash thefts from two other sources or events.

He was an employee of more than 20 years and a supervisor assigned to the athletics area of Parks and Recreation.

Carpenter resigned on March 28 when an internal audit and a police investigation began, however, the thefts date back as early as 2013.

"Our detectives spent months piecing together this case," said Police Chief Dan Slaughter. "This is a supervisor who was supposed to be responsible for making sure taxpayers' money is not stolen. Now it is going to cost him."

Slaughter says the city may not be able to recoup the money. However, if Carpenter is convicted, he will lose his city pension.

"He'll go into the twilight years of his life with nothing," Slaughter added.

"We are disappointed that one of our own employees engaged in such behavior," said City Manager Bill Horne. "We have hired a forensic auditor and will be implementing recommendations for putting into place the proper checks and balances."

Carpenter worked for the city since 1997 and his salary was $52,699 at the time of his resignation.

Slaughter says his investigators believe at least some of the stolen money was used to fuel a gambling addiction.

Carpenter took cash from vendors and teams who rented out the concession and field space, and often times, did not provide receipts for the transactions. Over time, those small amounts added up to more than $148,000, according to police.

City leaders are now limiting cash transactions, have hired an auditor and have implemented a new financial reporting system to make sure something like this never happens again.