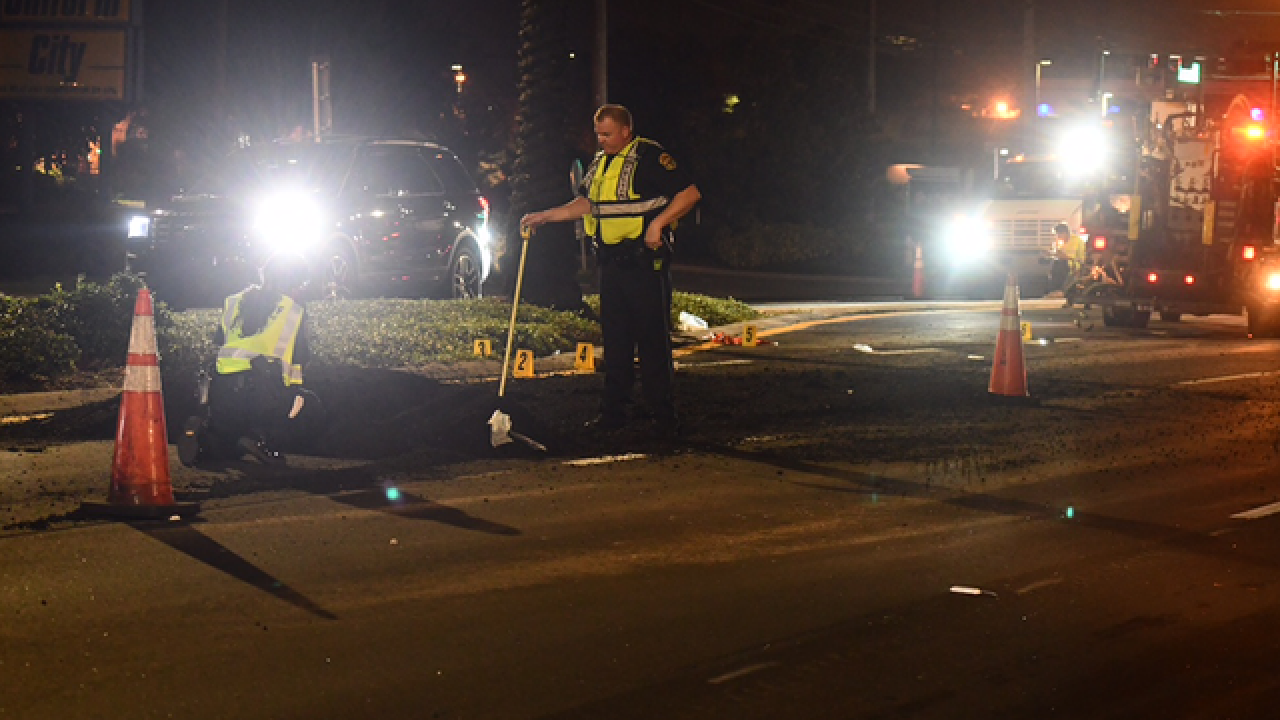 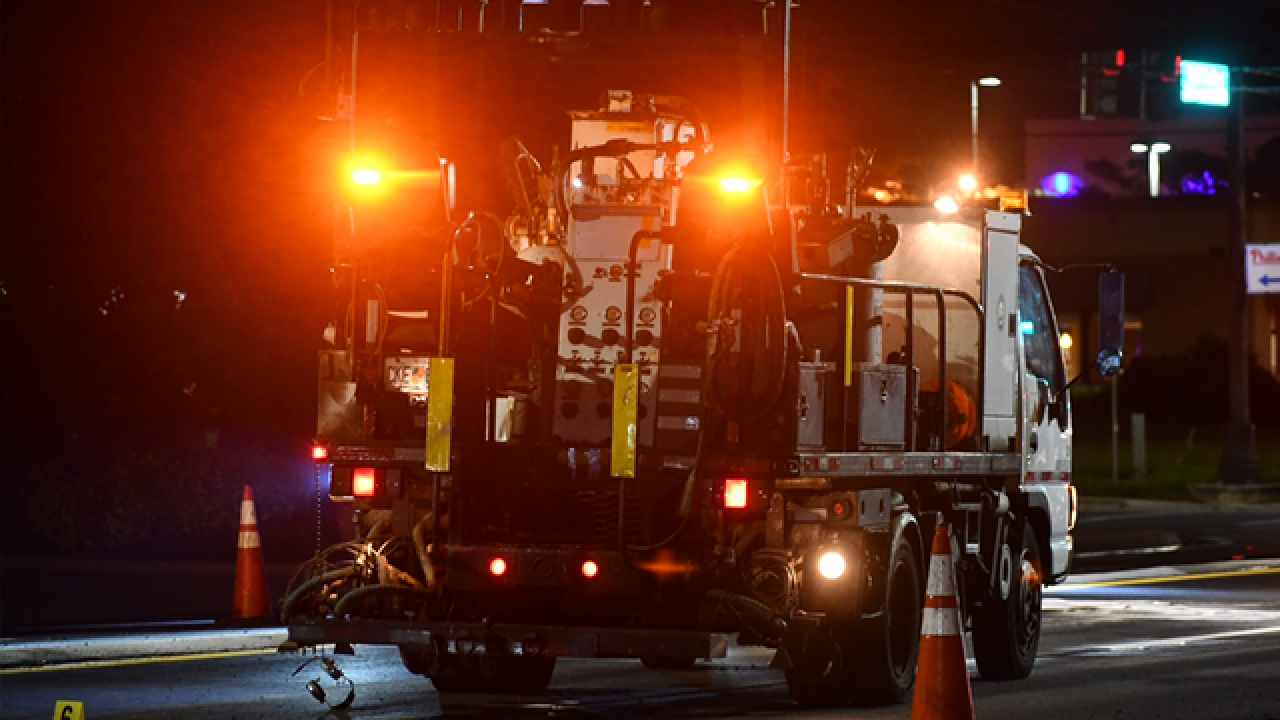 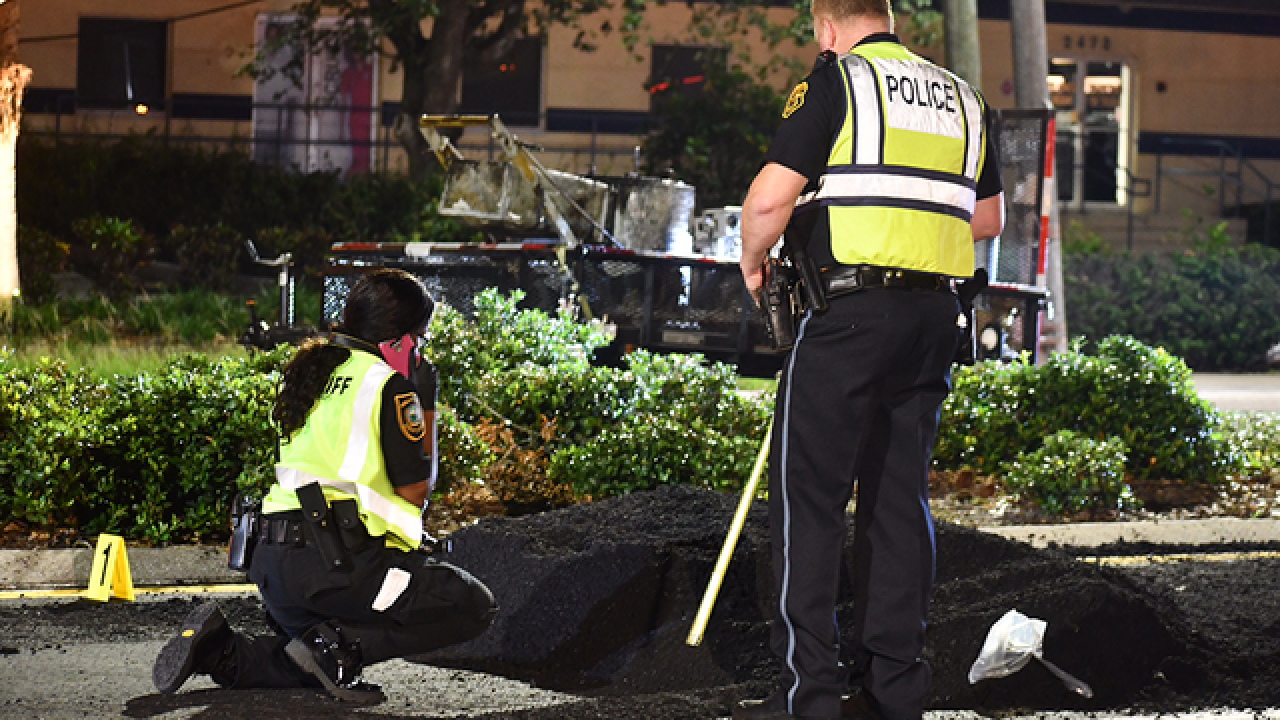 A road construction worker sustained life-threatening injuries on Thursday morning when he was thrown from a truck that drove over a pile of unpaved asphalt.

Clearwater Police and Clearwater Fire & Rescue responded to the accident on Gulf-to-Bay Boulevard near Old Coachman Road around 1:30 a.m.

According to officials, the worker, 63-year-old Leonard Singh, was riding on the back of a road construction vehicle when it ran over the unpaved pile of asphalt. This caused Singh to be ejected from the truck. He hit his head on the pavement and suffered potentially life-threatening injuries.

He first was taken to Morton Plant Hospital and then was flown to Bayfront Health St. Petersburg.

A road construction worker was seriously injured this morning when he fell off a vehicle on Gulf-to-Bay Boulevard. He's now at Bayfront. pic.twitter.com/x85xBlgKuw