The mock raid will happen Monday at 3 p.m. 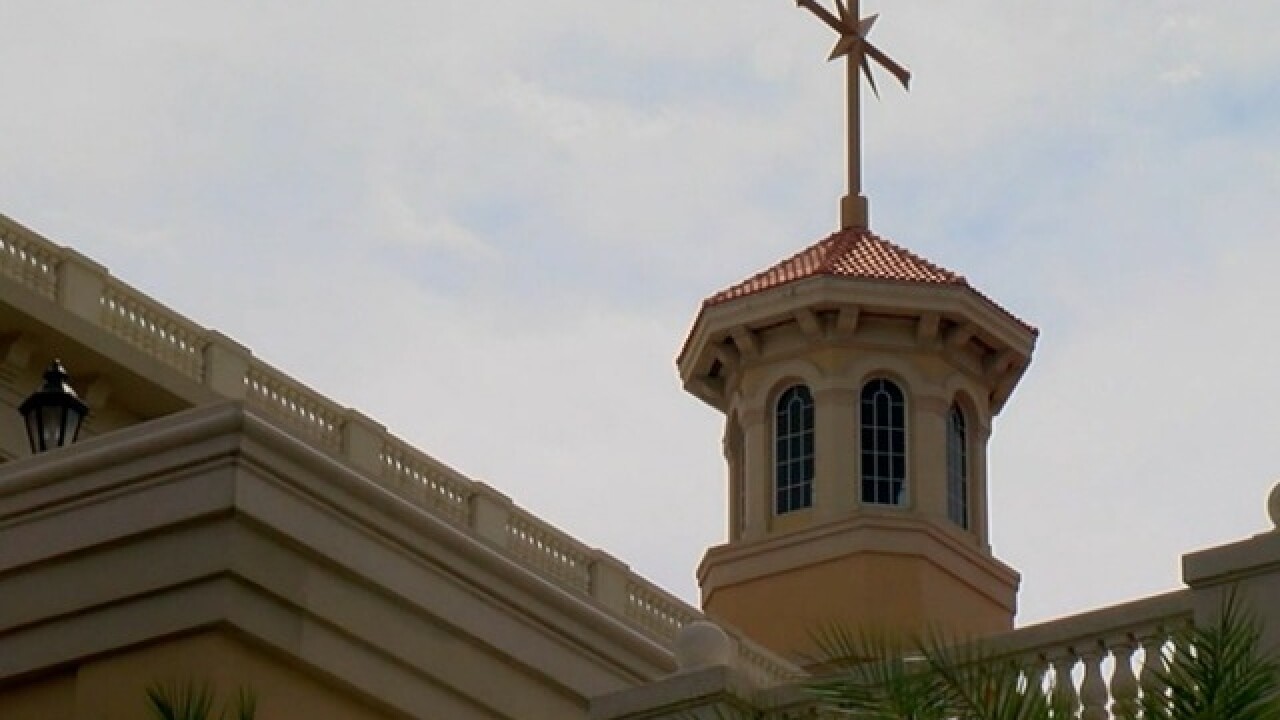 If you see what looks like FBI agents around the Church of Scientology on Monday afternoon, do not be alarmed.

The Church of Scientology is filming a mock FBI raid on their downtown Clearwater campus on Monday at 3 p.m., according to the Clearwater Police Department.

Actors may be seen wearing FBI shirts, carrying boxes. The Clearwater Police Department says the actors will not be carrying any simulated firearms.

The raid will occur at 305 N Fort Harrison.