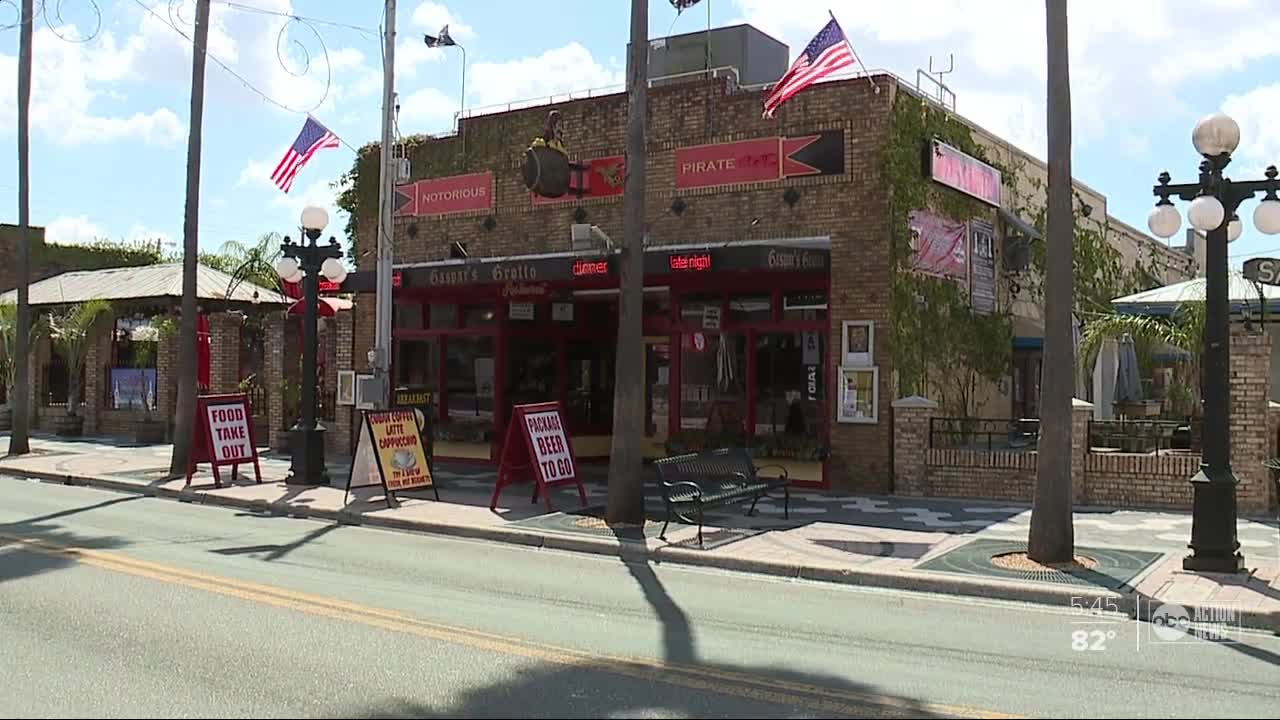 An Ybor City landlord is showing compassion in the wake of the coronavirus pandemic. 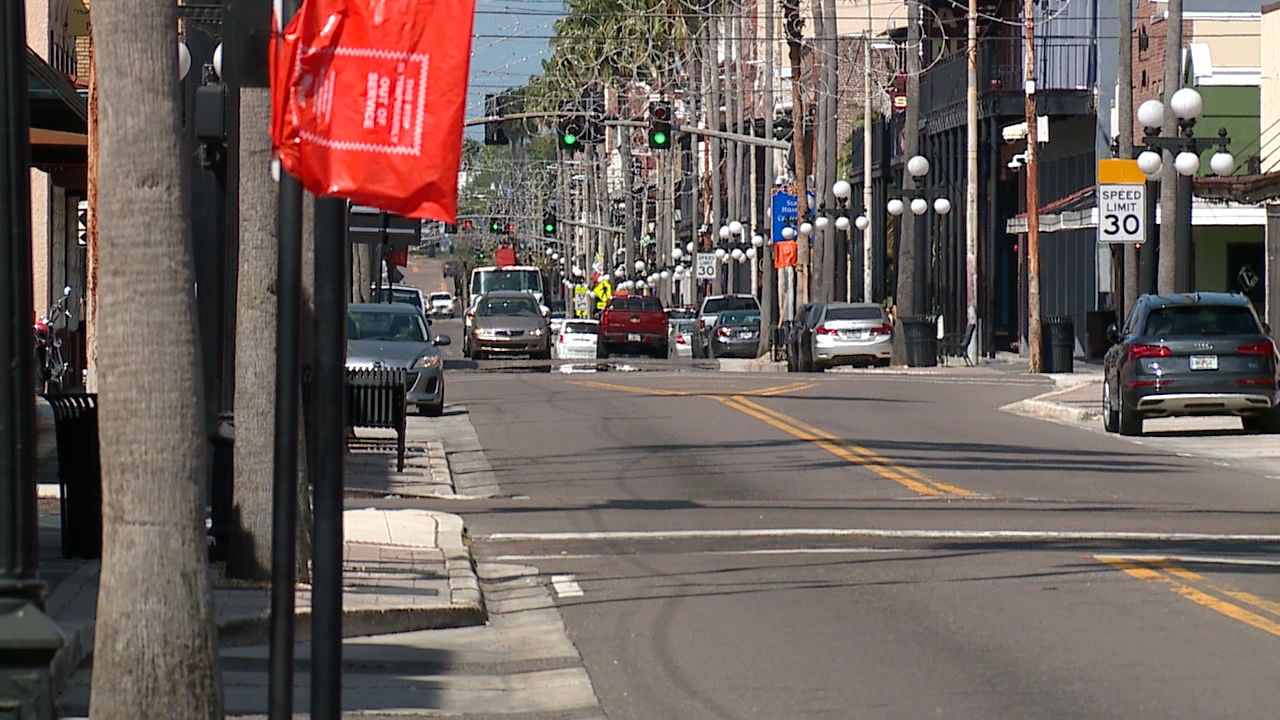 YBOR CITY, Fla. — An Ybor City landlord is showing compassion in the wake of the coronavirus pandemic.

While thousands are wondering where their next paycheck will come from or when, Eric Schiller isn’t charging his tenants a dime.

“We are family down here,” said Schiller, who owns Gaspar’s Grotto. “We are all going to get through this together."

Schiller said he’s been a part of the Ybor City community since 1985.

He and his wife decided to let his four tenants, who own Mai’s African Hair Braiding, Snobachi Ice Cream, Shrimp & Co. and Tampero Cigars, forgo rent for the month of April.

Schiller says he understands his tenants are in a financial pinch just like Gaspar’s Grotto.

“They aren’t making anymore money than we are not making down here,” Schiller said.

ABC Action News stopped by the shops and discovered just one of the tenants working, Mai Mouna.

“He don’t care, he care about people,” Mai said.

Mai tells ABC Action News she’s rented from Schiller for 10 years and says he is caring.

“I’m not surprised, I’ve never seen someone so nice, quiet, hoping like him,” she said.

As for not paying rent, Schiller says other property owners should follow suit.

“They need to make a living. If they don’t make a living then what good is it if I have a fat bank account. It’s not right," he said.